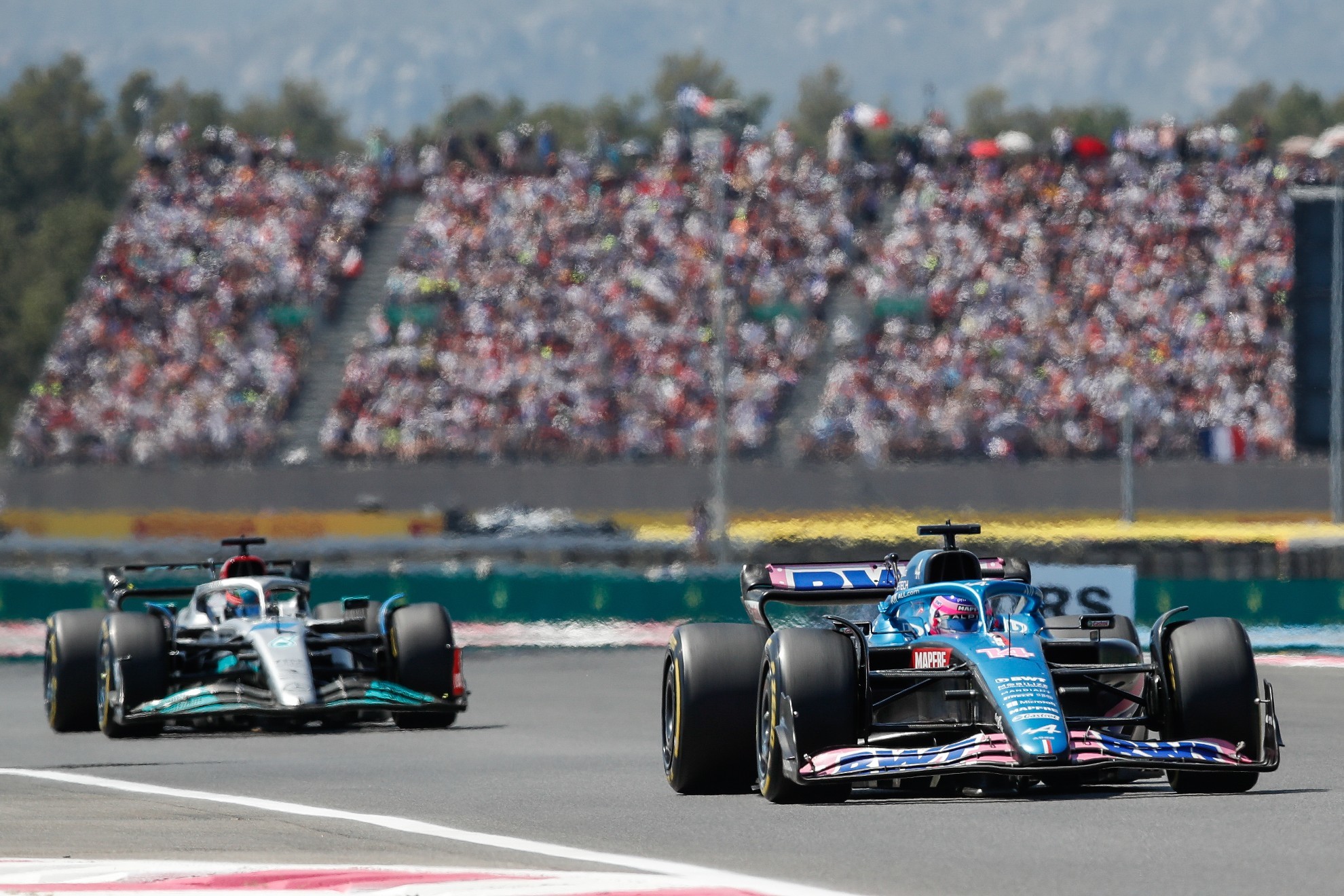 Very good Friday afternoon! Will finally roll 2022 Hungarian Grand Prix, the last one before the summer break. The Formula 1 won’t be back until the last weekend in August. But beforemuch remains to be said at the Hungaroring. This afternoon will be the two free practice sessions. The first, from two in the afternoon and the second, at five. Here will be the first samples of what the teams bring just before August arrives.

In any case, many of the cards will probably be saved for tomorrow, especially for a classification that seems important, although it is not essential either to win the race. Anything can happen on this track.

And if not, let them tell Esteban Ocon, who last year won the race not coming out in the first or second row. A good result that Alpine dream of repeating… just when Fernando Alonso birthday. Again, in Hungary. Will the Asturian’s titanic defense be repeated to preserve a good result, as happened last year with Hamilton? What if a victory comes as a birthday present… which is precisely today?

It seems very difficult, almost impossible due to the domain of Red Bull, Ferrari and the newly incorporated, Mercedesalthough the latter is quite far from the first two.

In the past week, Verstappen hit a blow on the table by winning a race in which Ferrari ended up somewhat in question. But the World Cup is not over yet, and a victory for those from Maranello, coupled with a not-so-good result from Max could tighten the standings again.

All to decide. The first free, just around the corner. Let’s start!!

Loading...
Newer Post
Mitsubishi Electric organizes a Golf Day with the presence of golfer Miguel ngel Jimnez
Older Post
The 10 most impressive cars of the best boxers in the world