Hungarian GP F1 2022: Checo Prez and the ghosts he drags from the Hungarian Grand Prix 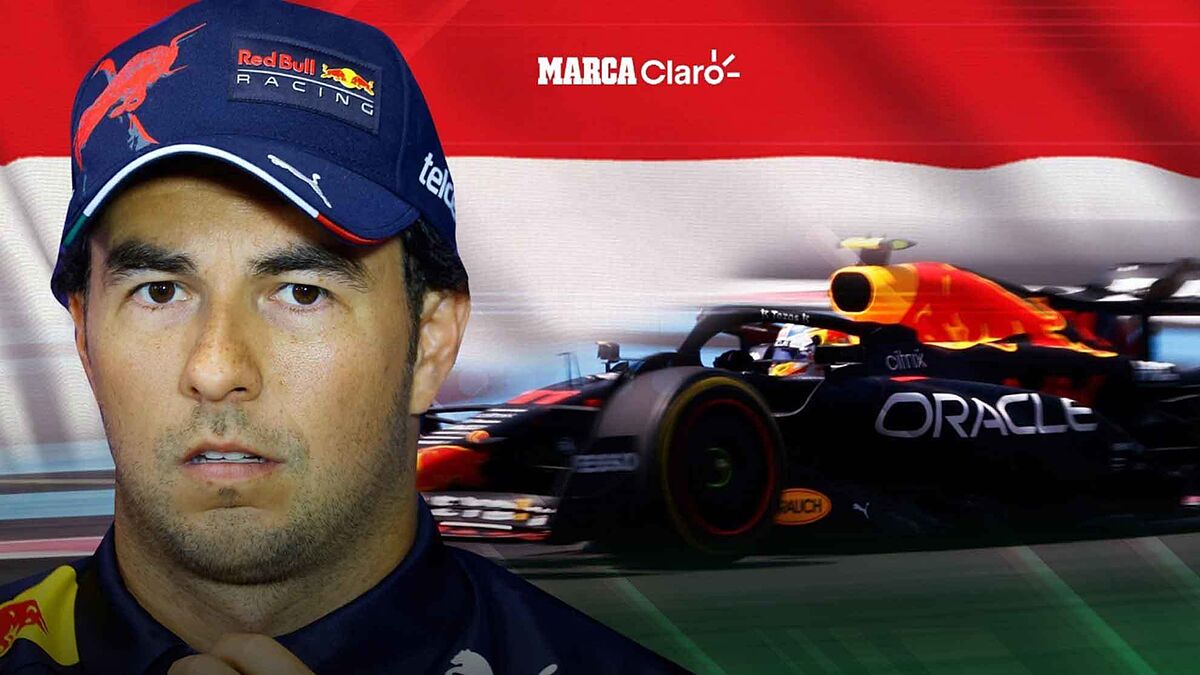 yeserg prez has been through a series of ups and downs who relegated him to third place in the Formula 1 drivers’ championship behind Charles Leclerc and Max Verstappen. In the French GP He went through problems that took him away from the podium and now he will have to face the Hungarian circuit, where you don’t have good memories.

The red bull driver has not been able to recover the streak of podiums he had in Monaco, Spain and Azerbaijan, everything after the modifications that suffered the RB18, that have cost him to adapt and have a better performance.

Although I was in fourth place, this only caused him to lose the advantage he had in the championship, having seven points less than Leclerc. Which forces him to have a perfect weekend to be able to recover the position.

The mission will not be easy Well, Checo hasn’t had a good time in Budapest. Just remember that, in 2021, an incident with Valtteri Bottas, who earlier caused a collision between Norris and Verstappen, caused the Mexican to abandon the race, since his car could not be fixed in the pits.

In the current season, Prez has three DNFs, which happened in Bahrain, Canada and Austria and now you have to prevent it from happening again, although it is not easy due to the conditions of the circuit and possibly the weather.

In addition, the Hungarian circuit has not been good for the Mexican, because he has not been able to get on the podium since started his career in Formula 1, being his best place seventh he got in 2020 and has had to abandon the race three times.

So Checo Pérez’s task is not easy, but it will be the perfect opportunity to erase the Ghosts of the Hungarian Grand Prix.