Hungarian GP F1 2022: F1 once again passes Checo Prez in the Power Ranking: out of the Top 10 despite winning six places 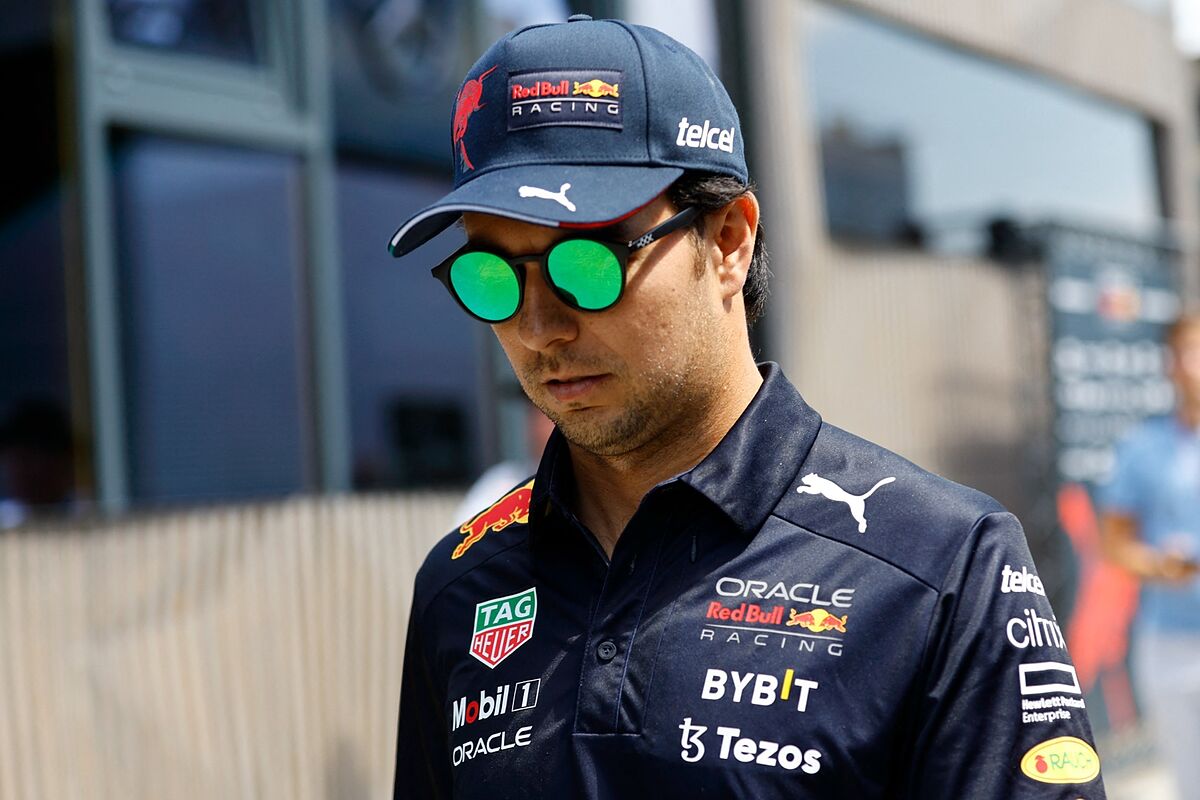 Czech Prez stayed on the edge of the podium in the Hungarian Grand Prixa track where he has not had the best results in his career, since he has no

Czech Prez stayed on the edge of the podium in the Hungarian Grand Prixa track where he has not had the best results in his career, since he has not finished in the top three in his 12 opportunities at the Hungaroring.

The performance of the Mexican, considering the starting conditions, was not bad. He started eleventh, after he missed out on Q3 on Saturday, and immediately started moving up the positions. I ended up winning six places, only surpassed by the nine that Verstappen won, the eight that Sebastian Vettel won and the seven by Pierre Gasly. Despite this, F1 again passed him by and voted him out of the top 10 drivers in Hungary.

On Wednesday, F1 released its ranking of drivers for the last weekend before the summer break and the Mexican is not in the Top 10. What’s more, he was not among the top eleven, since they valued Valtteri Bottas better, who did not finish the race. Drivers who finished behind the Mexican, such as Norris, Leclerc and Alonso, were included in the top 10.

The Power Ranking of the official F1 website is determined by the votes of five people, who give ratings from 1 to 10, so Checo was rated worse than Gasly’s 6.8the tenth of the list.

So far this season, Checo is third in the drivers’ championship, but in the F1 Power Ranking they put him up to seventh placetied with Carlos Sainz and behind both Mercedes, Norris and Alonso.

Tags: Claro-MX/Engine/Formula-1
Emilia Romagna F1 GP 2022: Ferrari flies in the rain at Imola; Checo Prez finishes the practice in sixth place
Great Britain GP F1 2022: Piquet apologizes to Hamilton and accuses a ‘bad translation’ after the total rejection of F1
Miami F1 GP 2022: Helmut Marko: “Without the problems in Checo’s car, we would have had both of them on the podium”
FORMULA 1 1971