Hungarian GP F1 2022: Helmut Marko after Checo Prez’s Qualy: “He is too far behind Verstappen” 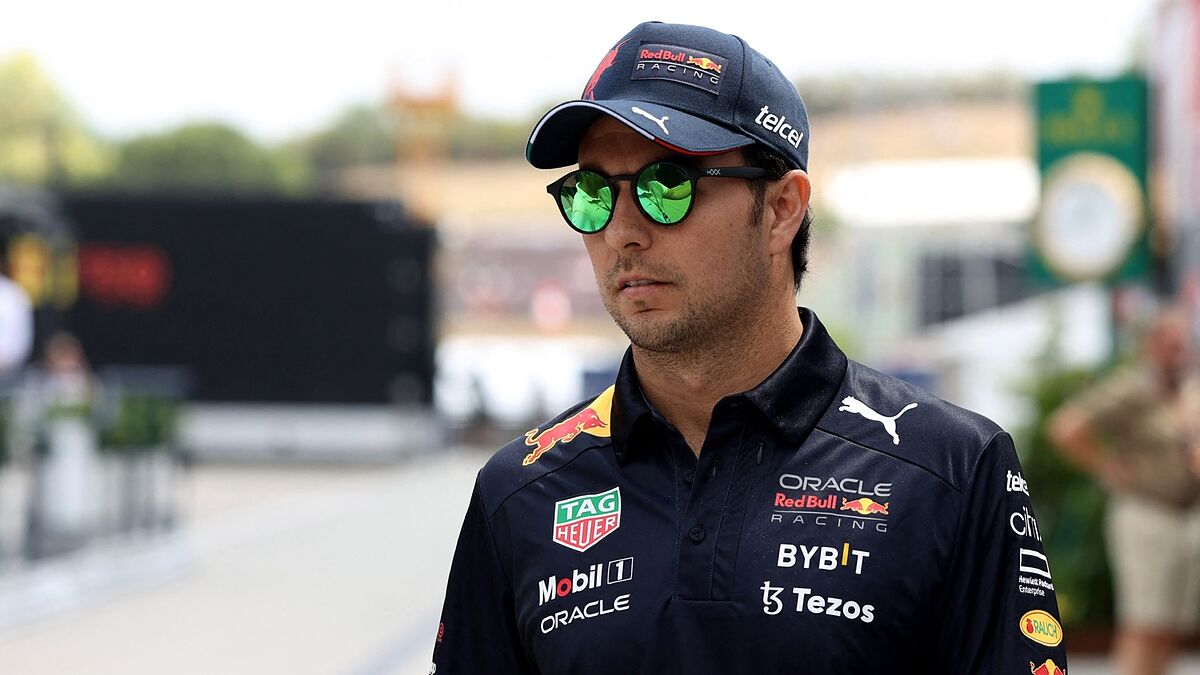 yesErg 'Czech' Prez has had a difficult weekend in Hungary. After being eliminated in Q2 of Saturday's session, HeLmut Marko spoke about the compli

yesErg ‘Czech’ Prez has had a difficult weekend in Hungary. After being eliminated in Q2 of Saturday’s session, HeLmut Marko spoke about the complicated qualification for the Mexican.

The Red Bull adviser pointed out that Prez has been below his best level: “It can’t be that Pérez is a second behind Max, it seems that he already went on vacation and they still haven’t started. We need to talk to him”; said in an interview for SKYSports.

Marko asserts that the difference in marks with Max Verstappen has left him unsatisfied. Given this, he said that it is important that the tapato can be adapted as soon as possible to the latest adjustments:

“He is too far behind Verstappen at the moment. He had a bad time in all the training, we need to talk to him, because he had already improved and now he needs to stick to the Max configuration”; he added.

Checo will start on the eleventh step this Sunday at the Hungaroring and seek to recover positions to collect points in the fight for the title. This will be the last race before the summer break in F1.