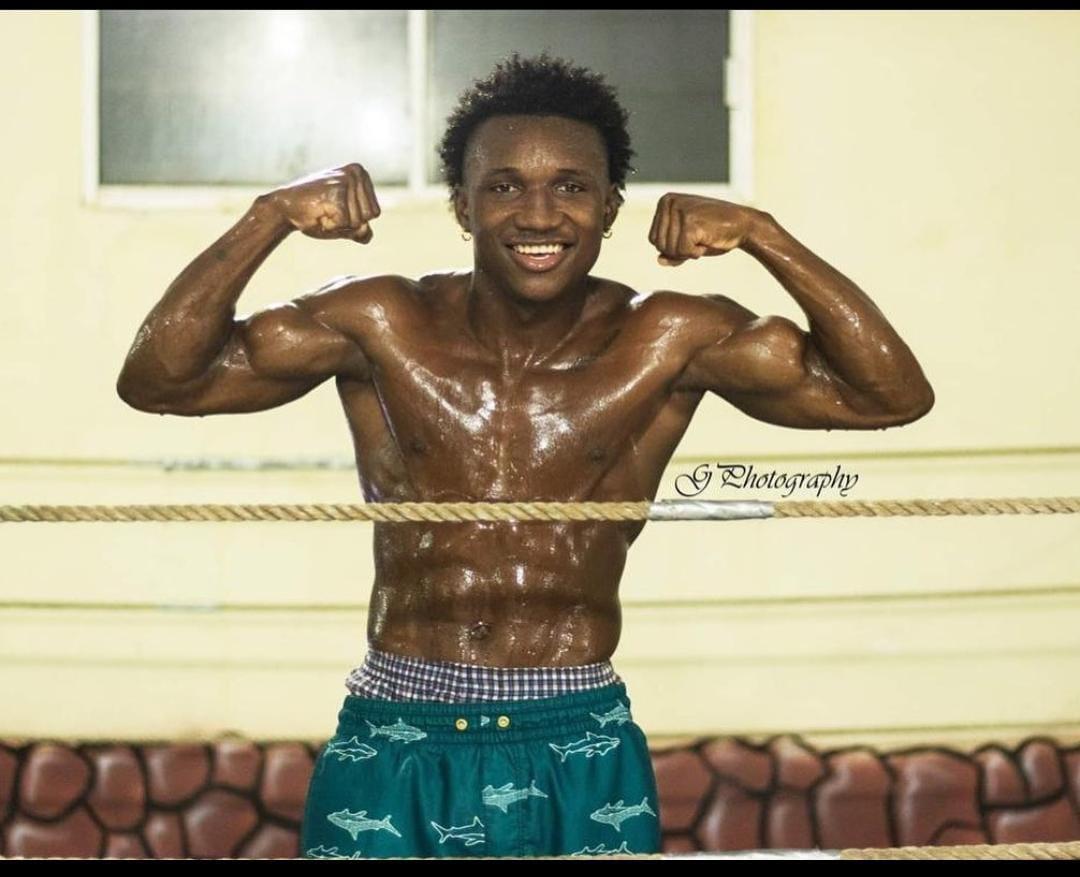 Erick Javier Castillo Arriola, better known in the boxing world as “Erick El Terrible Arzú”, has his gloves ready to face his current rival, the Mexican Francisco Ramírez, in the framework of the Professional Fight tournament on June 25 in Belize.

The sporting event will take place at the facilities of the Mexican Center, Belize City.

The Honduran did not beat around the bush and told TEN that he will beat the Mexican by knockout in the first round, “because I am hungry and thirsty for glory.”

It may interest you: Michell Ramírez and Felipe Álvarez give Honduras the first golds in the Pan American in Trinidad and Tobago

“What I want most is to beat the Mexican from the first round, let it be by knockout and if it can’t be done it will be in the second, because I’m hungry, I’m hungry to be a world champion and we’re going to show the world that I come from down and I know I’m going to succeed”, emphasized “Erick EL Terrible Arzú”, who will travel to Belize on June 20.

“I’m going to beat the Mexican by knockout,” reiterated the Honduran boxer.

Arzú stated that he has been in the world of boxing for 13 years and his body betrays him, since his physical condition is impressive. His abdomen is steel and his fists are lethal.

“My dream is to be a world champion and help the poorest in my country,” said “Erick el Terrible Arzú” with courage, who began to put on boxing gloves at the age of 6.

“I am motivated, because thanks to God the doors are opening for me. I am prepared to fight anyone, I am not afraid of anyone, ”said the Honduran, who has recorded 150 amateur fights and who is training at full steam on the Island of Roatán with his trainer Danny Ewing.

“I trained since I was little with flip-flops, barefoot, I come from the street and my dream is to represent the country and be a world champion,” he said.