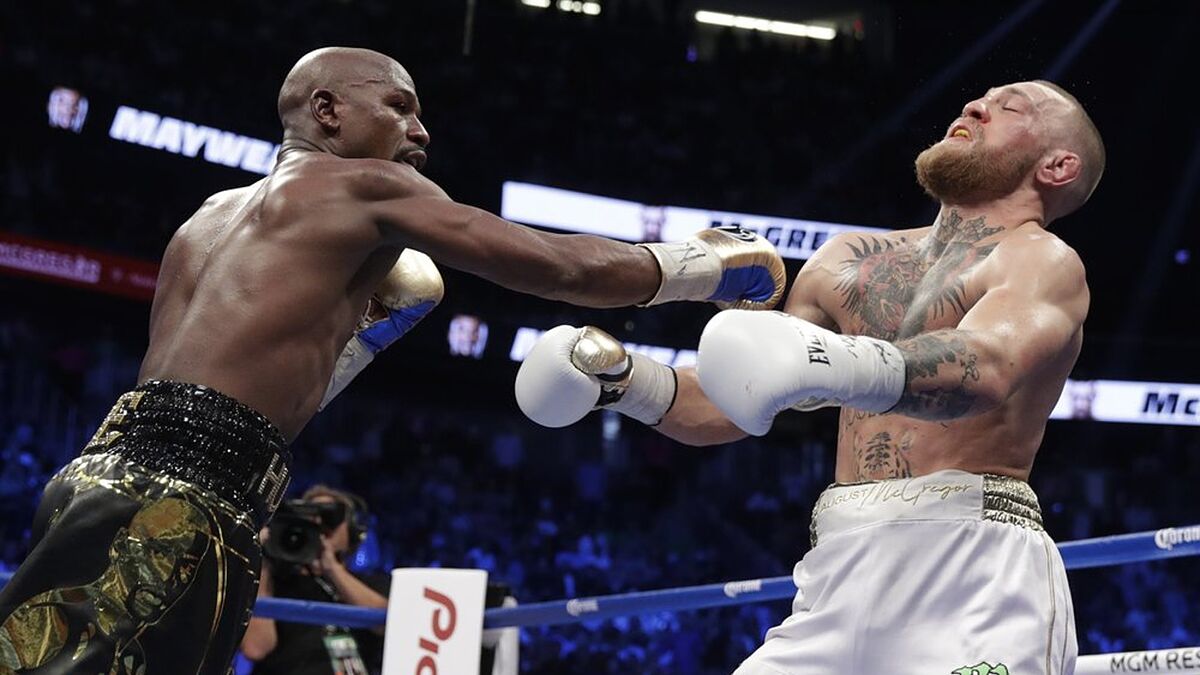 Conor McGregor and Floyd Mayweather They are two charismatic characters in the sports industry. His talent and his reputation for mischief could c

Conor McGregor and Floyd Mayweather They are two charismatic characters in the sports industry. His talent and his reputation for mischief could come together for a rematch of the boxing match they had in 2017.

Own mcgregor He already stated that he would accept such a challenge if it were proposed to him, this time through the exhibition rules. A step forward to reissue one of the most lucrative contests of recent times.

Now, Chael Sonnen, UFC legend, went one step further on his YouTube channel. He states that he believes the talks are further along than they first appear.

“Look, I’m sure Conor McGregor and Floyd Mayweather they have been in contact”, revealed a Sonnen who is surprised by the words that the Irishman recently pronounced.

He was confused and admitted that it is not normal to have an agreement of this type behind closed doors. Therefore, I tried to argue his position after the events that occurred.

“Every idea starts somewhere, and you have to get it off the ground, but if you and a guy are talking, that’s the one thing you make sure no one knows about,” he said.

Following these statements, he continued: “If you and a guy talk, they will reach an agreement. And you decide that you go to the public or you go to the promoter. Absolutely no one can know that you and that guy have ever talked. That would be very strange.” That would be a big disappointment.”

The T-Mobile in Las Vegas hosted the fight between McGregor and Mayweather five years ago. After ten rounds, Money took the fight by winning in the tenth round by way of knockout.