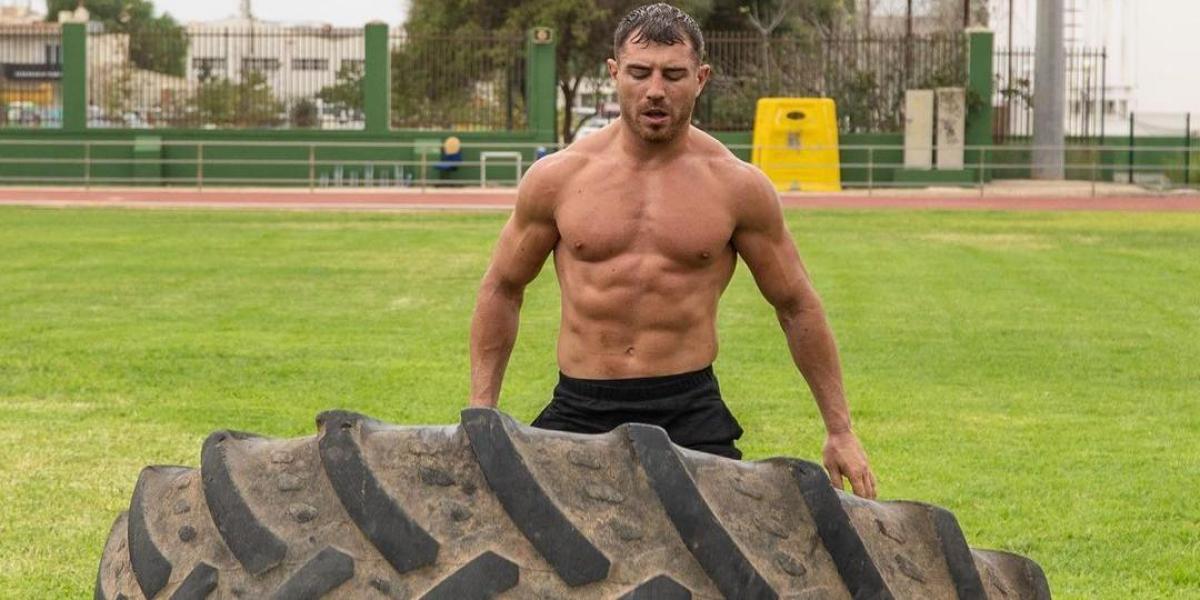 Ignatius Capella, professional MMA fighter, with a record of 6 wins and only one loss in the lightweight category, returns to the octagon after the pandemic. “I am very happy to fight again. I am one step away from fulfilling my dream: to reach the best league in the world, the UFC”, he recently stated.

The fight will take place on February 11 in Miami, in the Showtime Fighting Championship, where the 29-year-old Spanish fighter will play the pass to enter the UFC. “I am more motivated than ever. I get up and just think about how I can be better when I go to bed.”

“I am one step away from fulfilling my dream: to reach the best league in the world, the UFC”

This is how Capella experiences it, which has signed with First Round Management, one of the world’s largest star representation agencies such as Tyron Woodley and George Masvidal.

Chapel He has his immediate future decided: “After the fight I will stay in Miami living to join one of the best teams in the world, take my style of fighting to the highest level and fight against the best in the world.”

UFC: UFC 273: Volkanovski sweeps Chan Sung Jung and retains the featherweight title
Kevin Lee explains why Georges St-Pierre is his MMA GOAT
Khalil Rountree Jr. Opens Up About Turning His Life Around After Getting Into MMA
UFC/MMA 846