“I can not think that he is a substitute” 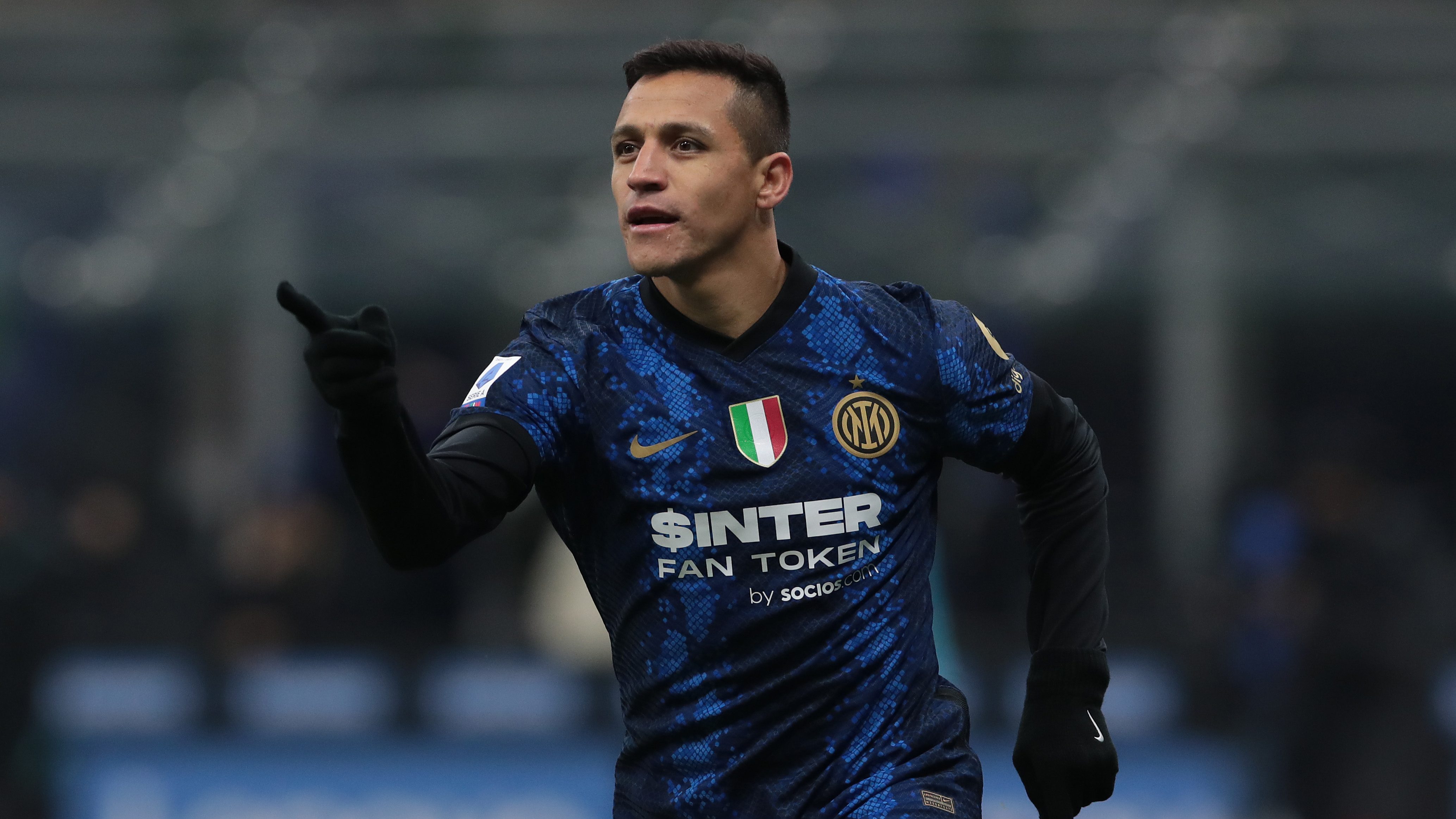 Alexis Sanchez He met again with the goal and with his best version last weekend, during the Inter Milan win 4-0 against C

Alexis Sanchez He met again with the goal and with his best version last weekend, during the Inter Milan win 4-0 against Cagliari.

The “Wonder Boy” took great advantage of the ownership given to him by his coach, Simone Inzaghi, and was a fundamental piece for the triumph of the “Nerazzurri” team contributing with a score and an assist.

After the game, in Italy it did not take long to highlight the great performance of the Chilean and, precisely, the Italian former player Antonio Cassano filled him with praise in the program BoboTV conversing with another Calcio legend, Christian Vieri.

Alexis Sánchez was praised by Simone Inzaghi: “I am very satisfied with his work” 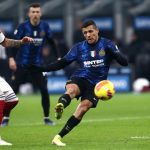 “Have you seen Inter’s number 7? He showed how soccer is played. When he was on the court he always did well ”, said the former Inter and Real Madrid forward.

Furthermore, Antonio Cassano struck the table and pointed out that “I can’t think that Sánchez is a substitute. If you put Dzeko-Sánchez or Dzeko-Lautaro it doesn’t change anything. Alexis is the strongest striker in Serie A, absolutely for its quality. Questioning Sánchez is crazy ”.

Inter Milan’s next match will be against him Salernitana, bottom of the tournament, next Friday, December 17, duel in which Alexis Sánchez will seek to gain more ground in the “Narazzurri” team.

Loading...
Newer Post
The changes of boxing so as not to be left out of the Olympic program
Older Post
Boxing Announces Changes After Being Left Out Of Olympic Program | sports