“I couldn’t speak”: Mexican boxer, who managed to get out of a coma, tells her story 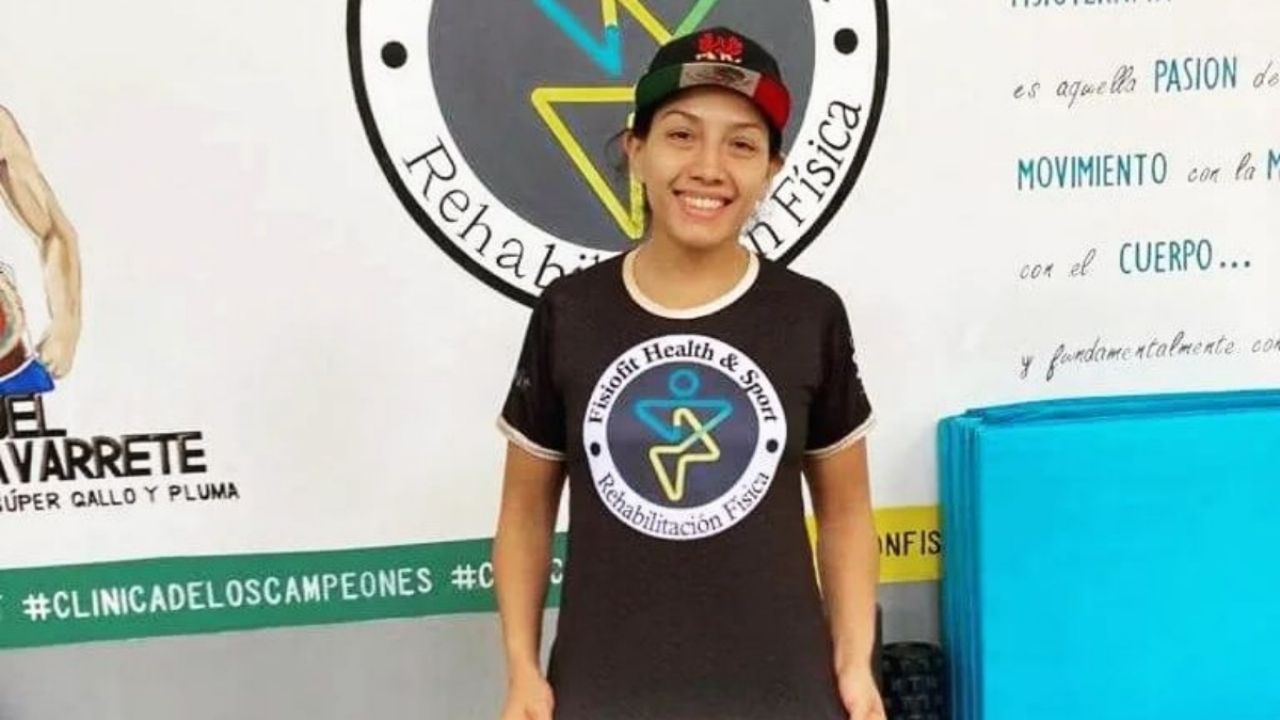 The Mexican boxer Alejandra Ayalagave his first public statements after woke up from coma which caused a knock out in his last fight in Scotland,

The Mexican boxer Alejandra Ayalagave his first public statements after woke up from coma which caused a knock out in his last fight in Scotland, where he told his story and assured that could not talk during his first conscious moments.

It was for an interview for the YouTube channel, You can’t play Boxing, where the boxer from lower california gave his testimony of what he lived in British territory and later of the 10 days he was without knowledge after a blow from Hannah Ranking.

“I don’t remember that much when I woke up, but I remember I was happy to see my parents and say ‘I have another life ahead’When I woke up I couldn’t walk could not talkI couldn’t do a thousand things that I do right now and the doctors had told me that I couldn’t do it in a year and a half, they are surprised”, detailed the boxer.

Alejandra Ayala in one of her fights. (phoenixayala)

It was on Friday May 13, 2022 when Alejandra Ayala crossed paths with the super welterweight champion of the world boxing associationhowever, what should have been a party at the end of the show, ended up being an episode that reminds everyone that boxing can be a sport of life or death.

It may interest you: South African boxer who threw punches into the air dies

In the story, the gladiator mentioned that she was sure i could beat him Hannah Rankin, however, the experience of the European allowed her to disable the Mexican and the powerful blow of the tenth round left in a coma for 10 days.

Alejandra Ayala prior to her fight. (phoenixayala)

Finally, the boxer assured that being able to get up, speak and walk, it was the best fight of his seven years as a professional, in addition to replicating the statements of the doctors who assured that his quick recovery is due to the good preparation he had before the night in Scotland.

It may interest you: “No, I just want to get home alive”; Mexican boxer abandons combat

“This was my best fight of the 20 that I have had as a professional, in fact, the doctors are surprised and told me that it had a lot to do with the excellent preparation that I had in the three months prior to the fight”, concluded the athlete.

Alejandra Ayala in her preparation. (phoenixayala)

Alejandra Ayala announced that she will retire from professional boxing, however, she will begin her career as a trainer and her goal is to find new talents in the boxing in tijuanato whom he will tell his experience after he could not speak after fall into a coma for a championship fight knockout.