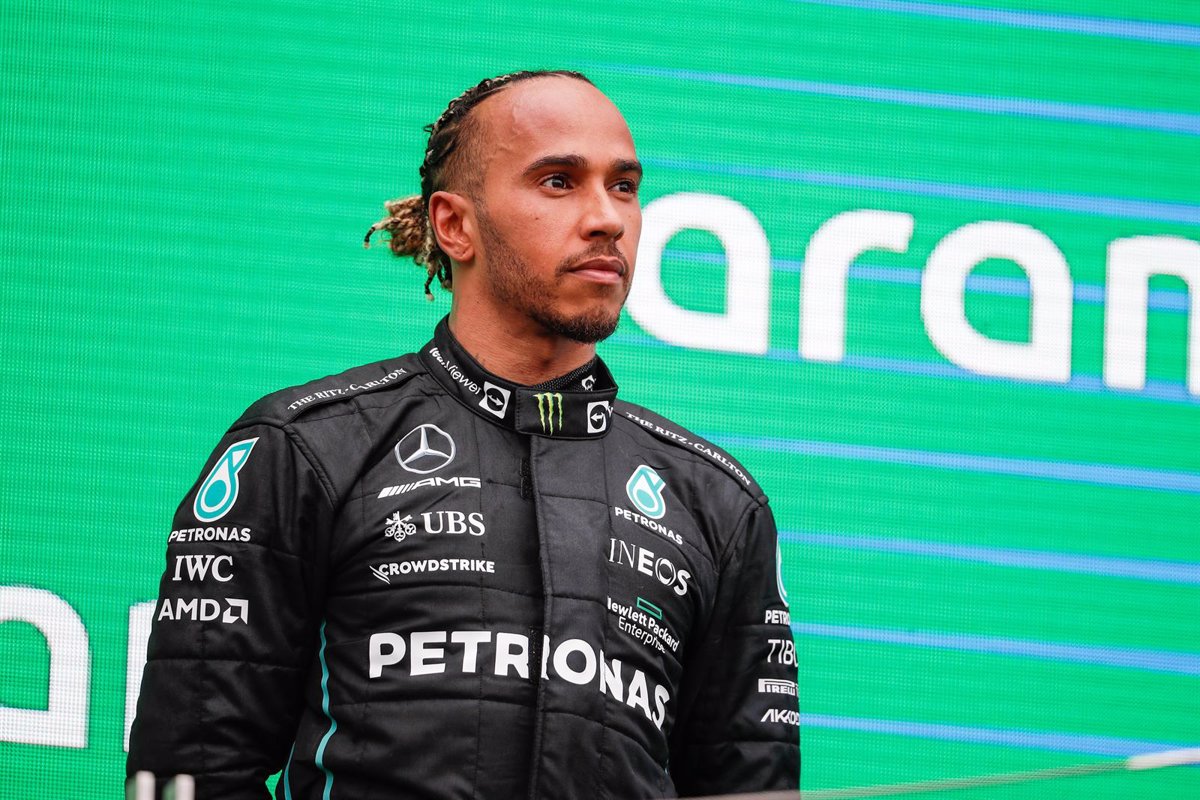 "When Alonso is not here, I guess I'll be the oldest on the grid" LONDON, Aug. 8 (dpa/EP) - The British driver Lewis Hamilton spoke a

“When Alonso is not here, I guess I’ll be the oldest on the grid”

“Before we know it, Fernando Alonso will no longer be there, what will happen then? I guess I’ll be the oldest on the grid,” declared the seven-time world champion in an interview with Vanity Fair.

The Briton acknowledged that “I would be lying” if he did not acknowledge that he has not “thought about renewing” the contract that binds him to Mercedes until the end of 2023. “I still have a mission. I still love driving, it is still a challenge for me , so I still don’t feel like I should be quitting anytime soon,” Hamilton explained.

Lewis Hamilton assures that the recent withdrawal of Sebastian Vettel has not changed his plans. “It hasn’t made me think about my future, but it’s a reminder that I’m at the part of my career where the people I came in with and raced with for so long are starting to stop,” said the Mercedes driver.

“I am thinking about how to improve this car, what steps we have to take to become a winning team again, what is the map to get another world championship title, and what do we need to have everyone in this sport more aligned in terms of diversity,” said the seven-time champion.

Lewis Hamilton, 37, has won seven world titles, and is currently level with Michael Schumacher on that number. After the withdrawal of Sebastian Vettel, only he and Fernando Alonso will have been competing since before 2010.

F1 – Italian GP 2021 – Bottas will start first in the F1 Sprint of the Italian Grand Prix
The five races that could disappear in Formula 1: GP Mexico included
Carlos Sainz reacts after the Hungarian GP and losing Pole
FORMULA 1 2359

Loading...
Newer Post
MX League. The Mexican soccer players who will be in the MLS All Star
Older Post
MotoGP rules out Jerez for pre-season testing in 2023