“I don’t understand my life without boxing” 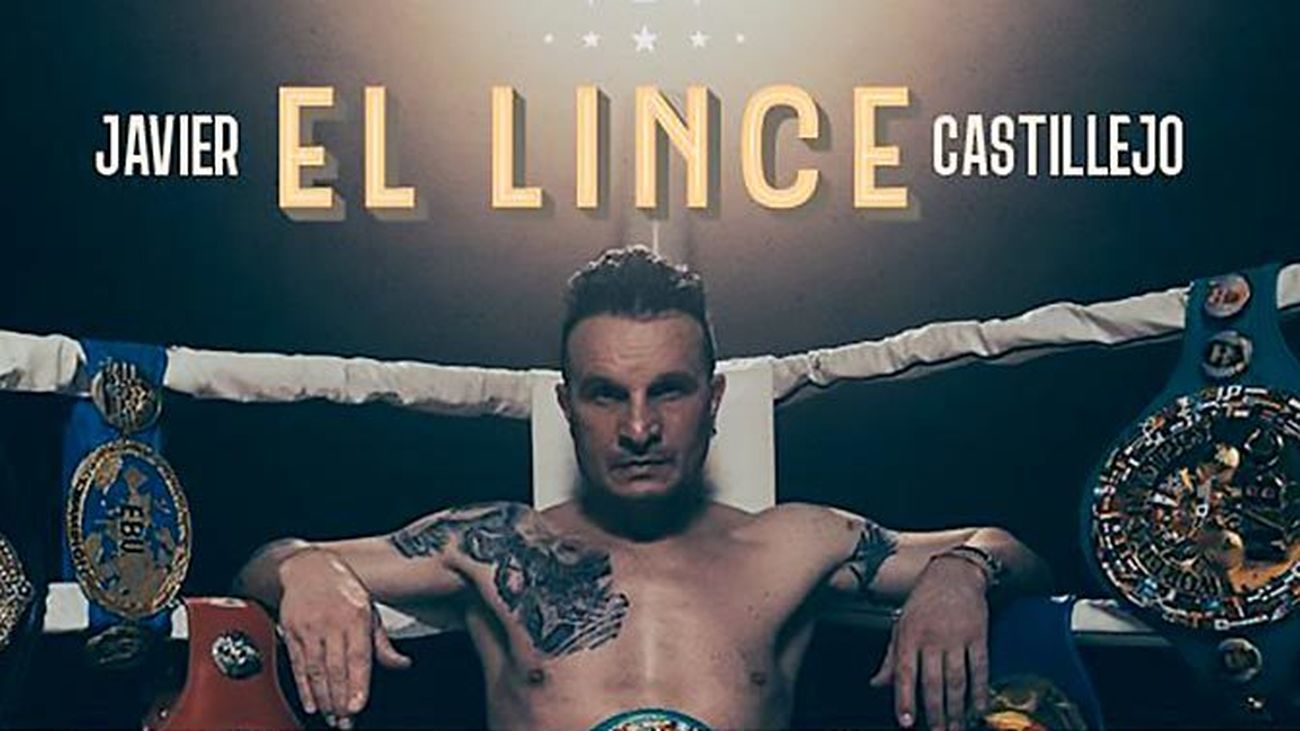 "I don't understand my life without boxing," commented the former world boxer of Parla Javier Castillejo, known as The Lynx, i

“I don’t understand my life without boxing,” commented the former world boxer of Parla Javier Castillejo, known as The Lynx, in Madrid, at the presentation of a new documentary Report+ in Movistar about his career.

“Everything in my life has been possible thanks to the boxing. AND

Javier Castillejo, the most successful boxer from Madrid


Speaking about how he feels without competing anymore, the first Spanish boxer capable of becoming world champion in two different weights declared: “You feel empty. You feel strange. You are tense, nervous and you don’t know what to do when the lights go out. theater and you forget.”

The documentary, which will be released on Thursday, July 7, will serve to review the career of the boxer with the best resume in the Spanish boxing historyly his life, full of sacrifice, courage, constant challenges and success.

“Hello, I’m Javier Castillejo and I’m bringing you your purchase”


The Lynx He came to dispute 71 fights throughout his career, of which he only lost eight, seven of them against world champions.

The parla’s boxer He has the best track record in the history of Spanish boxing, being champion of Spain three times in two different weights, six times European champion, and eight times world champion, seven times in super welterweight and one in middleweight.

Castillejo, the legend of Parla


Castillejo a legend in the world of boxing, but he feels that his achievements have not received the recognition they deserve: “I was champion and he is not recognized. Getting to the top costs a lot and it is very nice when the national anthem is played. But it is also sad when you come back home and no one tells you anything.

In this sense, the athlete spoke about the difficulties of being boxer: “The life of a boxer is complicated and I don’t mean the blows. You feel alone.”

Tags: talk, javier castillejo, boxing
Boxers from Santiago received their banner
Boxing: McGregor, ‘The Rock’ or Lewis freak out with Fury: “One of the best fights I’ve ever seen”
Support of Sports to the boxer “Pacman” Corzo
BOXING 3639