“I felt guilty”: Charles Leclerc spoke about his most difficult day in Formula 1 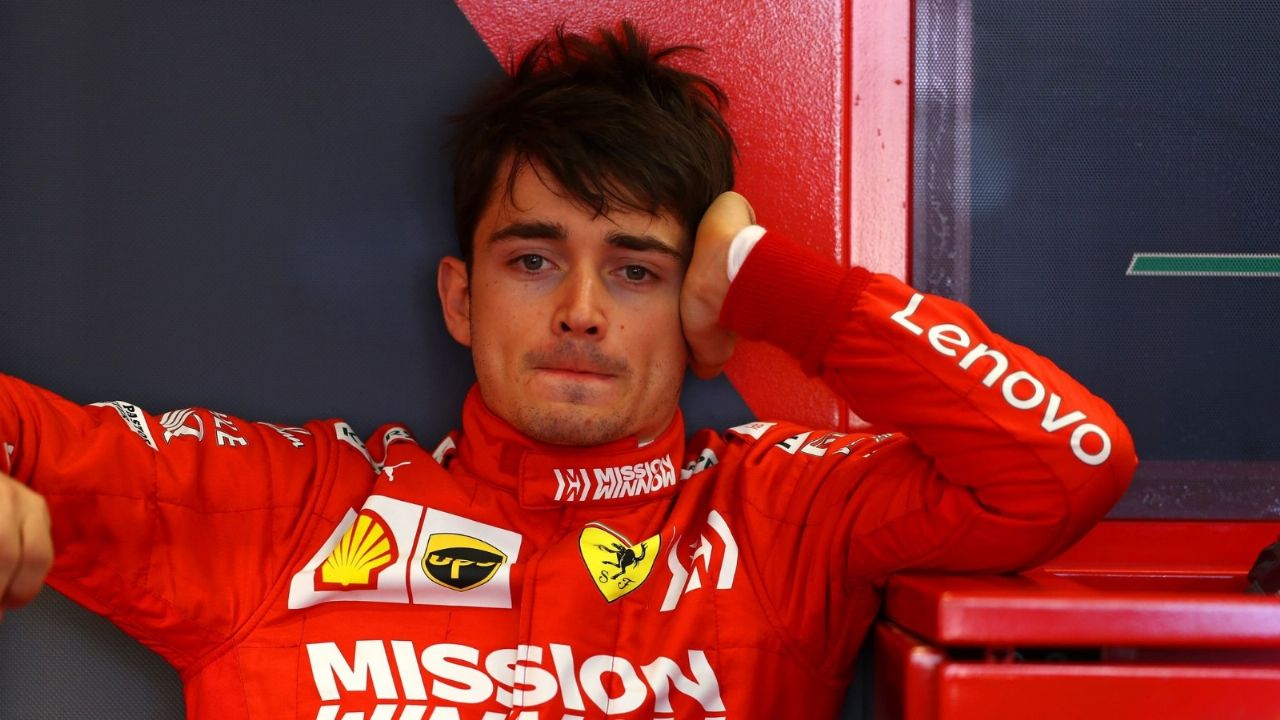 At his young age, charles leclerc He has gone through several tragedies that marked his life and career in motorsports. Although he never let the

At his young age, charles leclerc He has gone through several tragedies that marked his life and career in motorsports. Although he never let the pain get to him while in a single-seater, the Monegasque driver felt very strongly the loss of his godfather, his father and his best friend. Three pillars that couldn’t be more physically by Leclerc’s side, but he always remembers them in every race.

In 2017, charles leclerc he competed in Formula 2 and was on his way to occupying a seat in the top category in the coming years. However, something hit his heart. A few days before running the Azerbaijan Grand Prix, his father passed away due to a serious illness. That weekend in Baku, the current Ferrari driver crossed the checkered flag in P1 and dedicated the win to his dad. Later, he admitted that he felt a little guilty.

The heartfelt dedication, after the victory in Baku.

“I was wondering what my father would have wanted me to do at that moment and the answer was to run. I was very close to my father. He had basically done everything for me. I went directly to Baku and then came back to do what I needed to do with my family. I can be emotional at home, but I’m a different person in the car. I can go from one window to another to perform at 100 percent. I felt guilty for not thinking about my father’s death, even if it was only for a couple of hours.“he explained charles leclerc to Daily Mail.

On the other hand, his godfather, Jules Bianchi, and his best friend, Anthoine Hubert, died from accidents caused on the track in 2014 and 2019. In that sense, and with races almost every weekend at more than 300 km per hour, the 24-year-old will not give up motorsport, but he says it was difficult losing loved ones to the sport he loves.

“I was very close to Jules and Anthoine, whom I had known since we were little. It is very difficult to see loved ones die because of the sport you love the most. But I don’t think he’s going to stop,” Leclerc admitted. 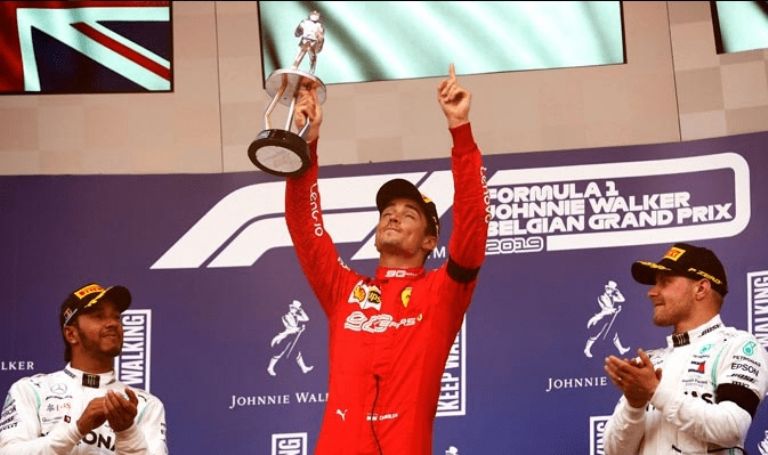 Tags: ANTHOINE HUBERT, JULES BIANCHI, Charles Leclerc
Charles Leclerc is unstoppable: he achieved a new Pole in Formula 1
Max Verstappen remains at the top: This is how the classification of drivers and constructors in Formula 1 goes
Charles Leclerc stayed with the Australian GP and takes out a candidate for the F1 title
FORMULA 1 1971

Loading...
Newer Post
Mike Tyson makes a moving confession: “they don’t think I hate myself”
Older Post
What is non-contact boxing and why is it beneficial for your health?