“I get high with toad poison” 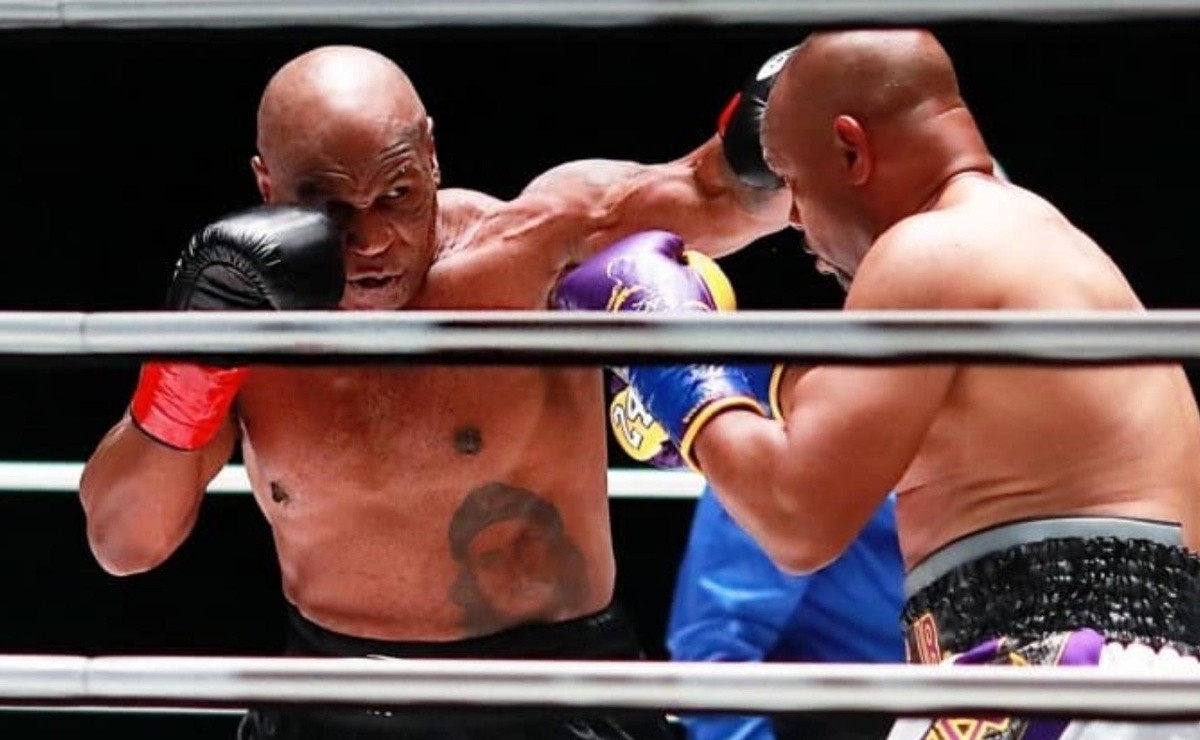 The boxer tells in an interview about his experience with the animal that was brought to him from the Sonoran Desert and that it changed his life completely, losing 45 kilos and feeling ready to return to the ring.

The life of Mike tyson it has always been full of very particular eccentricities. Now him ex boxer He said that he has consumed poison from a toad from the Sonoran Desert, which is what keeps him well in recent times.

&#8220;I ingested the poison of this toad 53 timesBut nothing came close to the experience of the first time. That time I &#8216;died&#8217;. It was quite a challenge. I was taking hard drugs like cocaine, but this is another dimension&#8220;Tyson tells in an interview with the New York Post.

In that sense, the legendary boxer assures that &#8220;Before hitting the toad he was a mess. The toughest opponent I&#8217;ve ever faced was myself. He had low self-esteem, something that happens to people with a lot of ego, but the toad strips you of the ego, &#8220;he details.

At 45 kilos overweight, he drank a lot of alcohol and used drugs, something that made him hit rock bottom until a friend told him about the toad poison, where he now assures that he has left all his ills in the heavy.

“In my travels I have seen that death is beautiful. Both life and death have to be beautiful, but death has a bad reputation. The toad has taught me that I will not be here forever. There is an expiration date &#8220;, sincere the boxer.

This is why Tyson says that he now has a hatchery for toads in the Sonoran Desert, in the same ranch where he develops his marijuana business in California.

&#8220;People see how I have changed. My mind does not understand what has happened, but my life has completely improved. The only objective of the toad is that you reach your maximum potential and see the world in a different way in which we are all equal and everything is love, &#8220;he concludes.