“I had to make decisions, football has these risks” 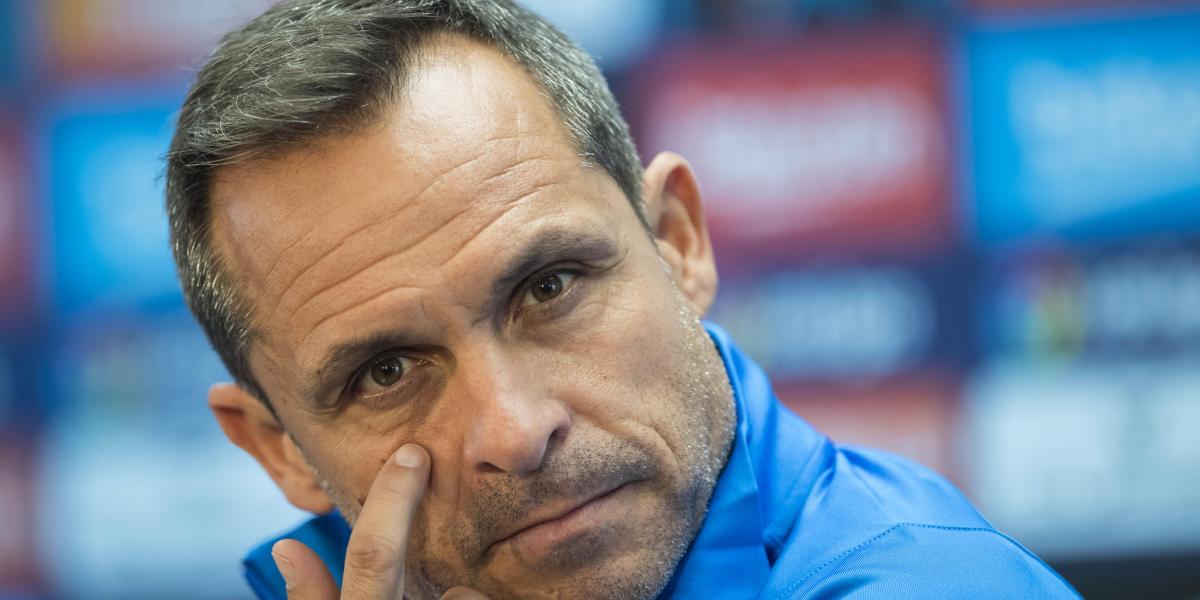 Despite the fact that the name of the day is Xavi Hernández, the interim coach Sergi Barjuan analyzed the match against Celta, an important commitment to be able to reengage the Barça team to the top of the LaLiga Santander table. A match in which he will not be able to count on Ousmane Dembélé, injured in training on Thursday.

“I had to make decisions. After the game we all ended up happy. We saw Dembélé play and yesterday he was injured unfortunately. If he was not injured today, nobody would speak. He won and Dembélé played. Football has these risks,” said the Blaugrana coach. .

Regarding the match against Celta, Sergi expects a rival that with “a very strong pressure upstairs to complicate the ball out. At the game level, they have a lot of mobility in midfield and we will have to be aware that we will have to press differently than in Kiev. We will try to be protagonists with the ball and that we have worked on it yesterday and today it is reflected “. The interim Barça coach insisted on the concepts he underlined to face Dynamo Kiev. “The main thing tomorrow is to be dominators and protagonists with the ball. We have to organize ourselves well,” he said.

Sergi also spoke about the future of the team. “I think that the players are the ones who speak on the pitch and Barça will be at the top, because they have very good players. We have to recover everyone and that the waters are calm. There is a team to fight and be higher in the League and qualify for the Champions League. We must maintain this positive dynamic. It is a very complex game and a historically complicated field for us, “concluded the Barça coach.