“I hope one day”: Formula 1 legend suggests the return of this South American country 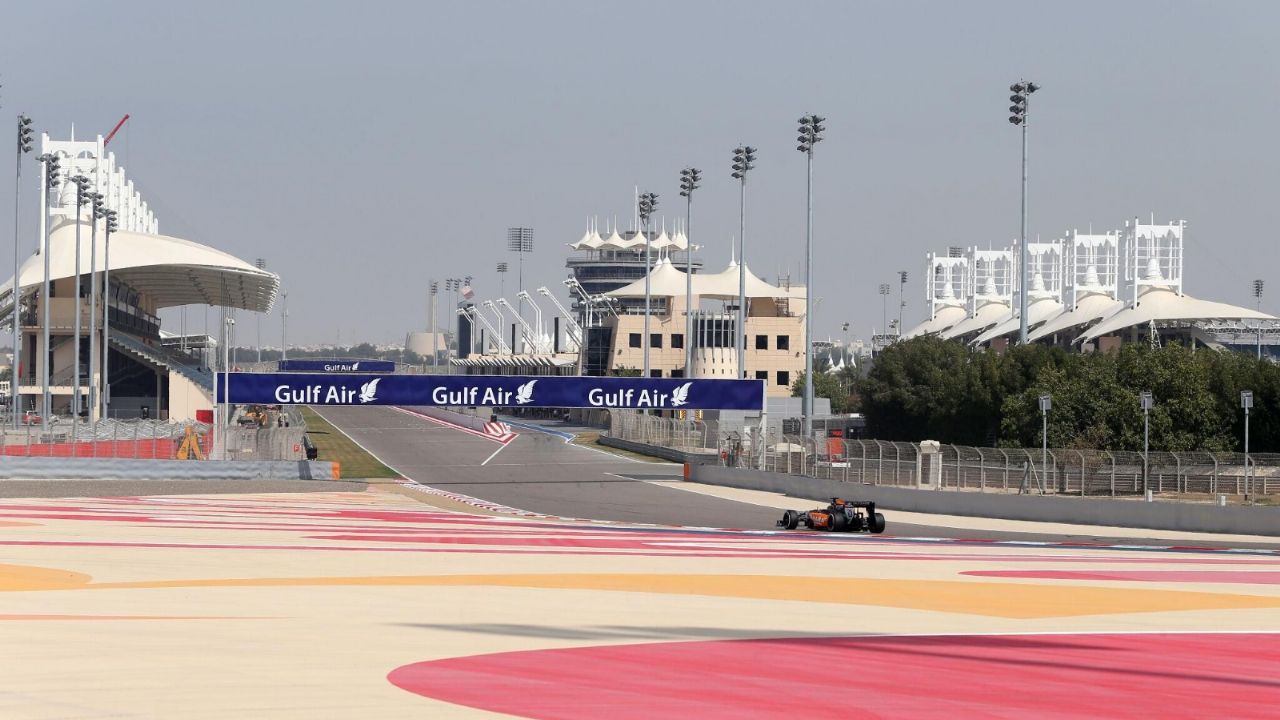 The Formula 1 It has had several stars, especially if we go back to pilots, such as one of the greatest winners in history along with Lewis Hamilt

The Formula 1 It has had several stars, especially if we go back to pilots, such as one of the greatest winners in history along with Lewis Hamilton, Michael Schumacher. However, there are other names that are also of great importance to the sport, but who are in the background, with the strings to handle the fate of the teams that compete in each race weekend.

One of them is Jean Todt, who was in charge of Ferrari in the glorious years of the German driver in the highest motorsport competition, when he gave the Scuderia five consecutive titles in the early 2000s. This Monday, the former director of the Prancing Horse appeared in Argentina to give a talk and could not help but remember that victory of the “Kaiser” in 1998 during the last edition of the Formula 1 in the South American country.

Todt is one of the closest friends of the Schumacher family

The Frenchman, who was also president of the International Automobile Federation between 2009 and 2021, had visited Buenos Aires for a conference on road safety aimed at drivers and journalists at the Asociación Argentina de Volantes. In this framework, after presenting his speech, he gave rise to a series of questions and answers regarding his experience in the F1.

The question about Carlos Reutemann triggered Jean Todt’s memories regarding what the Argentine Grand Prix was, which had a total of 21 editions and always knew how to receive the Italian team with great affection. Thus, the businessman acknowledged that he would like to see the Oscar Alfredo Gálvez Race Track again on the calendarespecially now that the contest seeks to expand to other continents in future seasons.

“It was very impressive to see what Ferrari means to the people of Argentina. I am very sorry that F1 is no longer run in Argentina and I hope that one day it will be raced here again”. 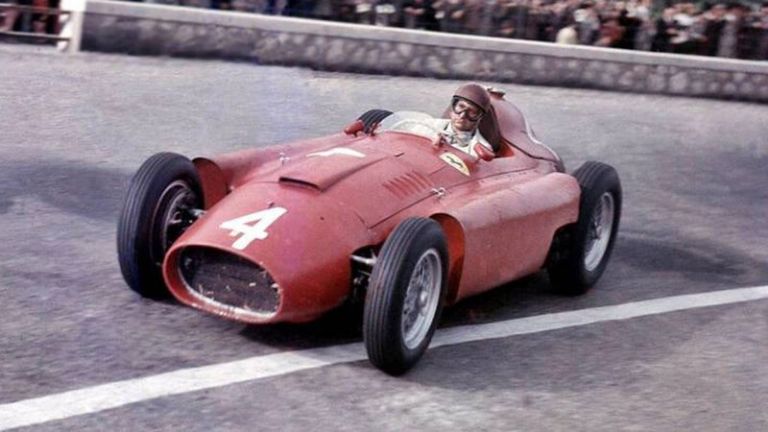 The championship close to being defined

In the absence of eight dates for the end of this season, everything seems to indicate that Max Verstappen will obtain his second title of Formula 1 in mid-November, although its consecration could take place earlier. The fact that the Dutchman leads with 284 points, with an advantage of 93 over Checo Pérez and 97 over Charles Leclerc means that there is little chance of the championship slipping away.

Similarly, Red Bull Racing has everything in its favor to win the constructors’ cup, where it is first with 475 units, while Ferrari and Mercedes are fighting for second place. The Prancing Horse trails the Bulls with 357 points, while the Silver Arrows are third with 316.

Tags: Ferrari, JEAN TODT, Formula 1
This is how the constructors classification goes after the Austrian GP
Formula 1: the historical record that Ferrari can break in the Australian Grand Prix
Ray-Ban Scuderia Ferrari Wayfarer: the new F1 glasses
FORMULA 1 2434