“I need you”: a renowned boxer begs for the help of Floyd Mayweather

Floyd Mayweather He is one of the athletes who uses social networks the most to be in contact with his followers, show off his luxuries and promot

Floyd Mayweather He is one of the athletes who uses social networks the most to be in contact with his followers, show off his luxuries and promote his next exhibition fights. However, in one of his last posts, Money was not the protagonist, since a desperate request for help from an old friend and colleague inside the ring was highlighted in the comment box.

Adrien Broner is a professional boxer born in Ohio, United States. The athlete, world champion in four weight categories and considered one of the 10 best super lightweight fighters, He has been out of the ring for a long time due to problems with the Law and has ventured into the musical field, but he wants to return. In that sense, Broner asked for help from Floyd Mayweather and assured that he misses and needs the Pretty Boy.

The image Broner referred to.

“Big brother, this is amazing, I promise, I think it will be one of the best, just stick with it like your dad did with you. real talk and I miss you, man. I know we haven’t talked in a while, but honestly I think I need you, more so right now when it comes to this boxing shit.” Broner replied on the personal Instagram account of Floyd Mayweather.

However, Broner deleted his comment from the undefeated former boxer’s sweet postcard with his grandson and mocked it on his personal account due to the repercussions of his desperation for help in his sports career. With or without the help of Mayweather Promotions, Broner will return to the ring on July 23 against Omar Figueroa in Chicago. 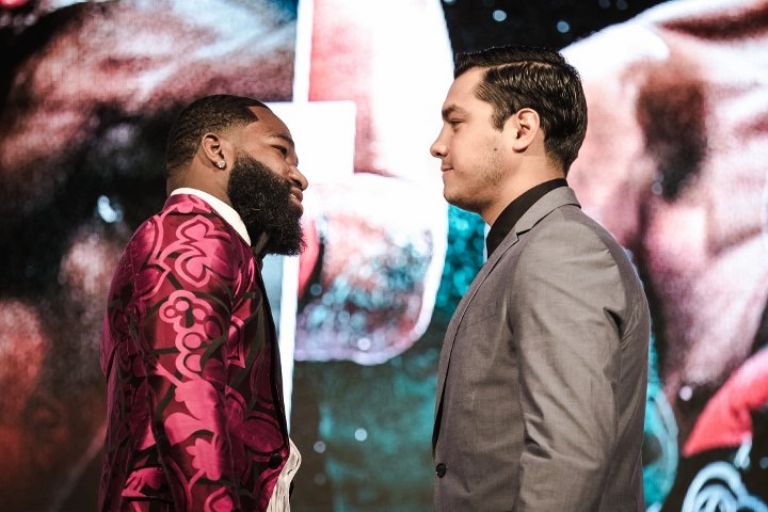 It will be his return after more than a year of inactivity.

According to information from Chael Sonnen, legend of the UFC, one of the most anticipated rematches in the world of boxing would be getting closer. On his YouTube channel, the former fighter revealed that Mayweather and McGregor have already started conversations to carry out their second duel.

Look, I’m sure Conor McGregor and Floyd Mayweather have gotten in touch. Every idea starts somewhere, and you have to put it into action, but if you and a guy are talking, that’s the only thing you make sure that nobody knows, “explained the athlete in relation to the statements removed from McGregor by social networks .

Tags: Floyd mayweather, Adrien broner
“They fight battles they can win”: smashed Floyd Mayweather and targeted Gervonta Davis
Boxing: Mayweather in talks to return to boxing in Dubai
One of his records at risk: the boxer who could bring Floyd Mayweather back
BOXING 3732