I predict a KO of Terence Crawford against Spence, Timothy Bradley 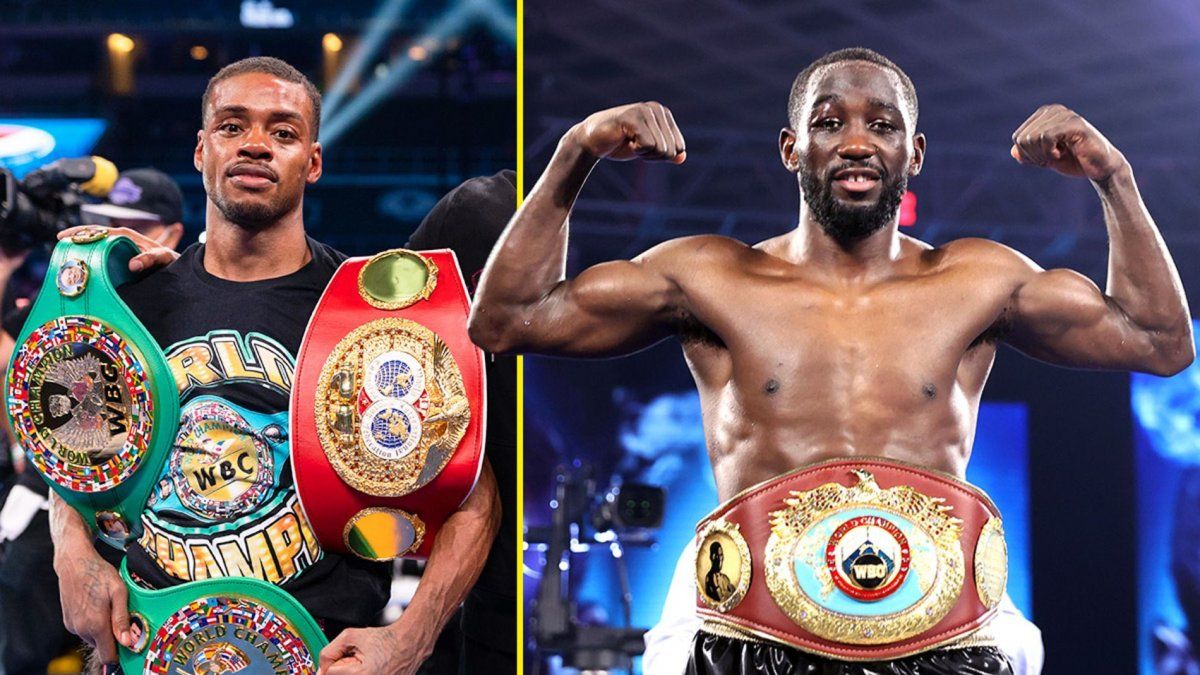 Former Welterweight world champion and now boxing analyst Timothy Bradley let it be known what the result of the fight between the best 147-pounders of the moment would be Terence Crawford and Errol Spence Jr.

The 38-year-old retired American boxer predicts that Terence Crawford He can beat Errol Spence Jr by KO, in case the expected unification match of the four belts takes place.

“If Spence is able to withstand those blows, he will fight one to one. I still predict a victory for Terence by knockout. If he frustrates you, he will make you make more mistakes and you will end up hitting him very hard. I love the styles and to those who believe that Spence will win because he is bigger and stronger, I tell them that size does not win fights”, Timothy Bradley mentioned in an interview for Artist Sports.

Both American boxers have shown in the public eye the desire to face each other in a fight, which will put the welterweight titles at stake.

“Spence is not a joke, but neither is Crawford, that is exactly why we all look forward to this fight, I think it is a 50-50 like we have rarely seen. I’m going for Terence Crawford, but Spence can win too.” Bradley said

The fight is reportedly still in talks, but boxing fans are eagerly awaiting a unification between two of today’s best pound-for-pound fighters.

Errol Spence Jr holds the World Boxing Council and International Boxing Federation champion belts, while Terence Crawford currently holds the 147-pound World Boxing Organization (WBO) belt, so it would be a spectacular unification for the reign of the category.