“I took out my lethal weapon and put him to sleep”: Boxer knocks out criminal who tried to assault him 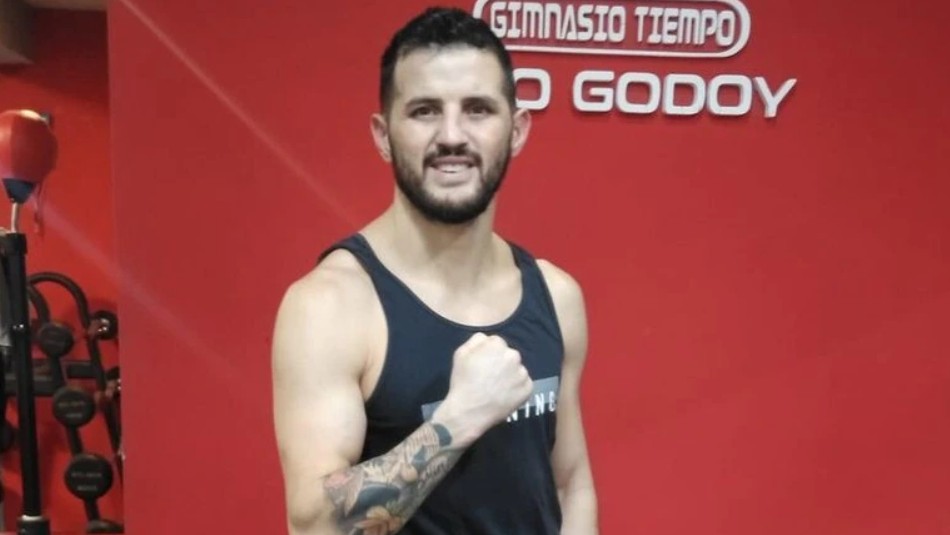 “I took out my lethal weapon and put him to sleep”: Boxer knocks out criminal who tried to assault him

An Argentine boxer, identified as Gino “Rough” Godoy, he faced a criminal who tried to rob him. The athlete, following the teachings of his discipline, he knocked him out with one punch in full public thoroughfare of the locality of Neuquén in Argentina.

How did the event occur?

According to TN slogan, the boxer was preparing to jog around the area when a man approaches him. Although at first he thought that he would ask for the time, his real intention was to assault him.

“Give me your phone,” the stranger told him. Given this, Gino began to laugh at the situation and told him that he was not carrying his cell phone.

Faced with the refusal, the antisocial opted for the watch. Godoy told him to get out of there, to leave him alone, but that was when the antisocial threatened him with “shoot him“.

The situation, obviously, became much more violent and that was when the boxer had to defend himself from the criminal’s attack.

“When he told me so, I took out my lethal weapon and put him to sleep. He was spread out on the floor, I forgot to tell him that I also have a gun“, wrote “Aspero” by Facebook.

After that, he went to the nearest police station and reported what happened. However, when police forces arrived at the scene, the stranger was no longer there.

Before the robbery, Gino commented: “Centenario is no longer like before that you knew everyone, you go out and you meet many unknown people, It is the first time this has happened to me, but it is an ugly and nerve-wracking moment.“.

Scandal in Canada: Yamil Peralta was stripped of a clear victory against Ryan Rozicki
Boxing Announces Changes After Being Left Out Of Olympic Program | sports
Five boxers from Las Tunas will participate in the final of the National Boxing Series
BOXING 3638

Loading...
Newer Post
Tickets for the 2022 UEFA Super Cup go on sale next week | About UEFA
Older Post
NBA 2022 free agents: who are the best shooting guards to end their contract?