“I will always be able to play golf”: Tiger Woods 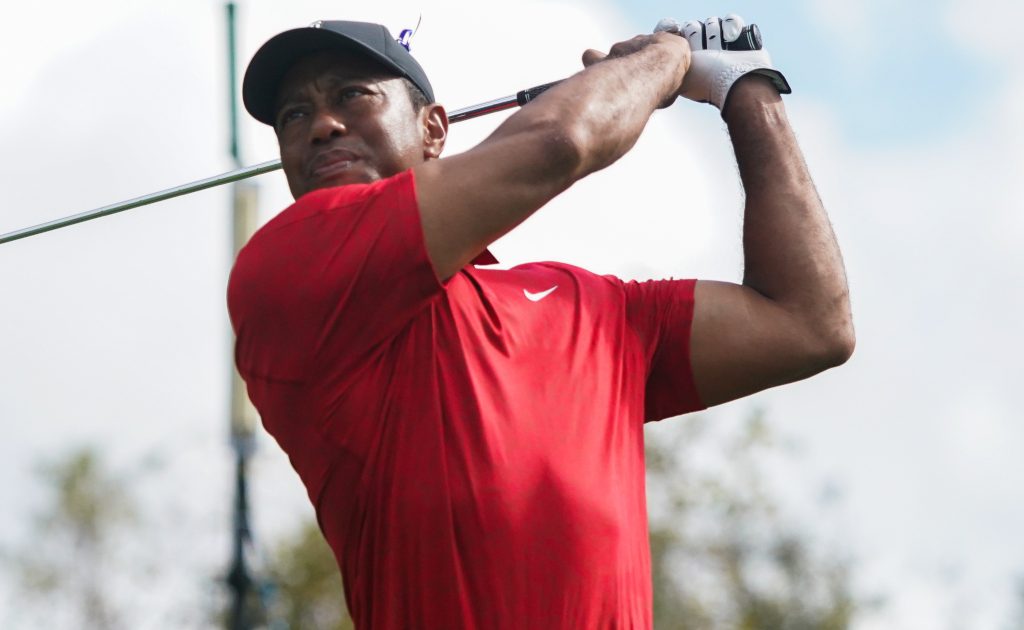 However, he acknowledged that playing “at a level that allows me to win championships is a very different story.”

Woods referred to his upcoming appearance at The Open: “This is quite a historic Open that we are going to play. I am lucky to be part of the last champions and I want to play there again”.

“I love the creativity (a must have in St. Andrews). You have to be able to make all the different types of shots. You need to get the angles right,” she added.

He also referred to his serious car accident that he had in 2021: “If you had asked me last year if I would play golf again, all my surgeons would have said no.”

On his recovery process in the last months after his accident in February 2020, Woods commented: “It has been very hard. I have had very difficult days, days where moving from the sofa was already a real hell.”

Reason for which he lives with gratitude, “I am very grateful for all the support I have received, from the entire team of doctors and recuperators, and to the surgeons for saving my leg. I can keep both legs, and that’s saying a lot. People who have been through something like that know what I’m talking about,” she said.