I will never say that I am the best Mexican boxer in history: Canelo 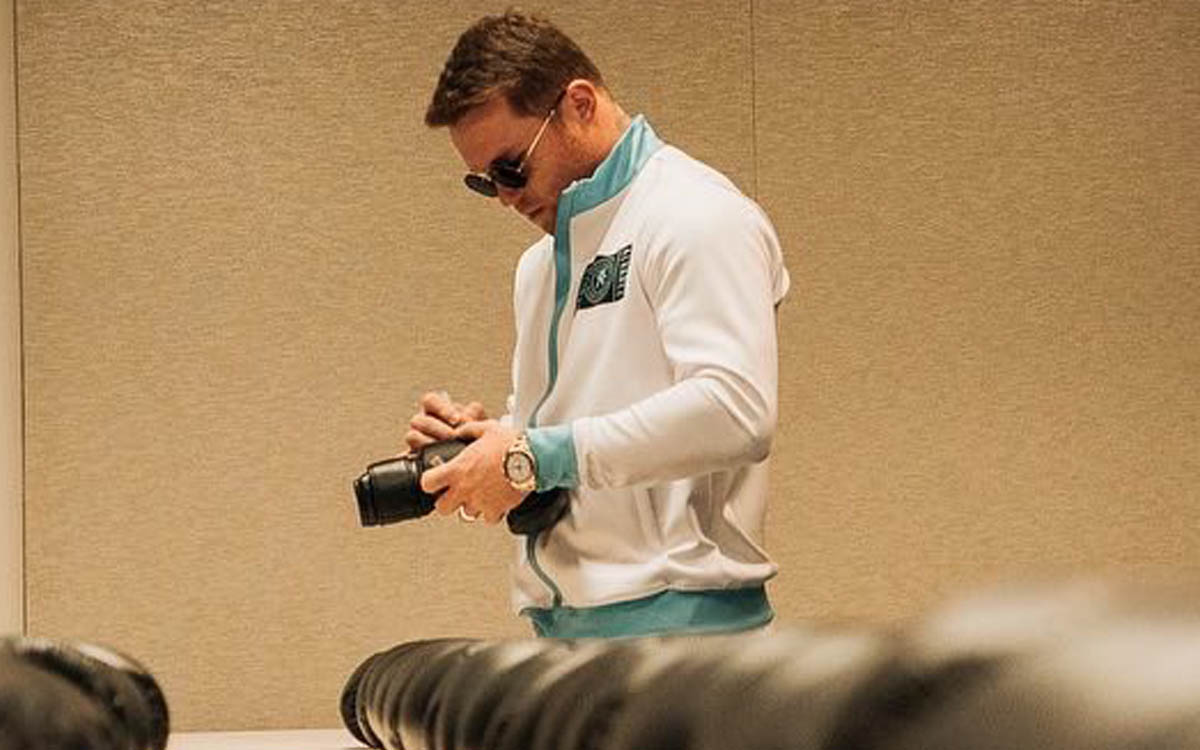 Canelo Álvarez is looking to achieve what no other Mexican has done and that is that if he defeated Caleb Plant and obtained his world title, he would be the first Aztec to unify the four belts of the boxing organizations, a fact that would place him in one place. privileged.

Despite having the opportunity to achieve that achievement, Canelo Álvarez considers that he should not be called the best Mexican boxer in history, because over the years there have been other very good fighters; each one has written his story and Saúl just does the same.

What did Caelo Álvarez say?

In an interview with ‘Last Stand Podcast with Brian Custer’, Canelo Álvarez affirmed that he does not deserve to be called the best Mexican boxer in history, because beyond what he can achieve against Plant, he works to improve himself, not to obtain a nickname , so it does not want to generate controversy around that item.

Canelo Álvarez could be the first Mexican to unify the titles of the four boxing organizations; CMB, OMB, FIB and AMB. There has never been a Mexican universal champion and Saúl could be the first, however he does not want to anticipate anything.

Be careful, boxers like Sugar Ramos, Rubén ‘Puas’ Olivares, Chucho Castillo, Rafael Herrera and Vicente Saldívar were unified champions but with the difference that in their time only the WBC and WBA existed, so Canelo would be a little more outstanding.

Canelo Álvarez will face Caleb Plant on November 6 of this year for the last title of the super middleweight division that the Mexican needs, so he has an appointment with history to engrave his name in gold letters .

After the fight against Caleb Plant, Canelo Álvarez does not know who could be measured, because he will rest for a while and then decide. “We have this short-term goal of unifying those belts and then we don’t know. We want to rest a little and then we will see, but I want to make the best fights, “he said.

Tags: canelo, Canelo Alvarez, Saul Alvarez
Canelo demanded that reggaeton be removed prior to his fight against Plant
World Boxing Council recognizes the work of CdMx police officers
What’s next for the Mexican boxer after defeating Caleb Plant?
BOXING 2584

Loading...
Newer Post
Alonso would dare to “compete for the title” with Mercedes or Red Bull
Older Post
Solskjaer’s war at United: “Dedicate yourself to football”