I will return to Mexico as champion: David “El Severo” Carmona 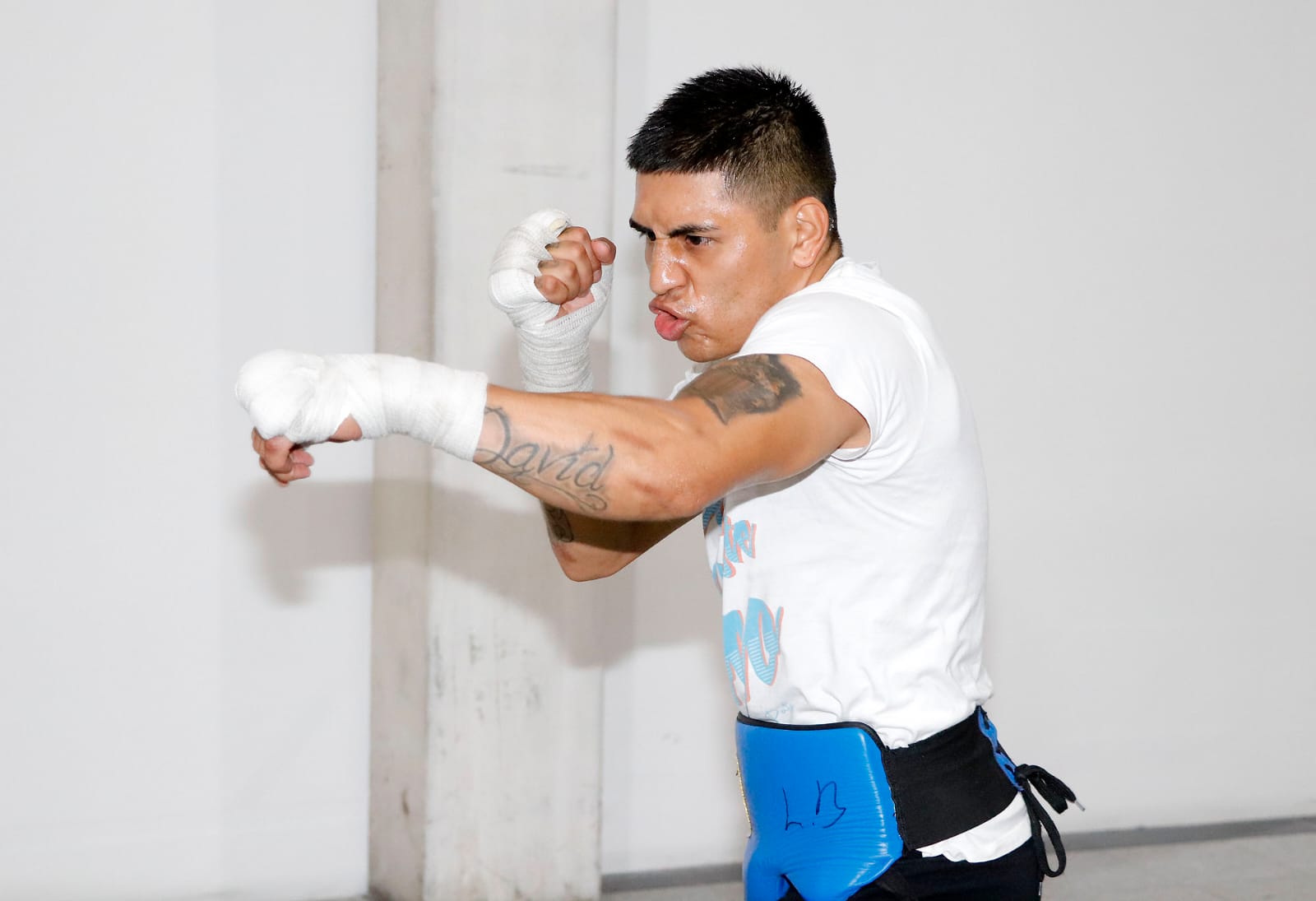 Boxer from the capital David “El Severo” Carmona is already in Montevideo, Uruguay, for his fight next Friday, July 29, against Alexandro “Peque”

Boxer from the capital David “El Severo” Carmona is already in Montevideo, Uruguay, for his fight next Friday, July 29, against Alexandro “Peque” Santiago from Tijuana, a fight where the Mexican national championship in Super Bantamweight will be at stake.

“We are ready for a war, we know it will be a tough fight, but we are convinced and completely sure that we will return with victory,” said the boxer from the capital.

After analyzing Alexandro “Peque” Santiago, he noted that “he is a fighter from Tijuana, with a lot of experience, who has also fought for world titles and has faced good rivals, we know that it will be a very good fight, very emotional, and we are sure that it will be the best of the night”.

For this international adventure, David has the support of La Casa de la Majadera and the Leyendas del Box team to achieve victory, “we have trained hard as in all preparations, only this time we are confident that we already have the experience, we have worked on mistakes, we have adjusted successes to arrive in excellent shape and give our best”.

The actions will take place at the American Box Stadium in Montevideo, Uruguay, at 8:00 p.m. (Central Mexico time).

Tags: box, Carmona, fight
What would be the next fight of the Mexican boxer?
Mexican referee received a punch from a boxer and could not finish the fight
To be defined, the selective boxing
BOXING 3645