“I would be able to beat him”: Ryan Garcia sent a challenging message to a boxer 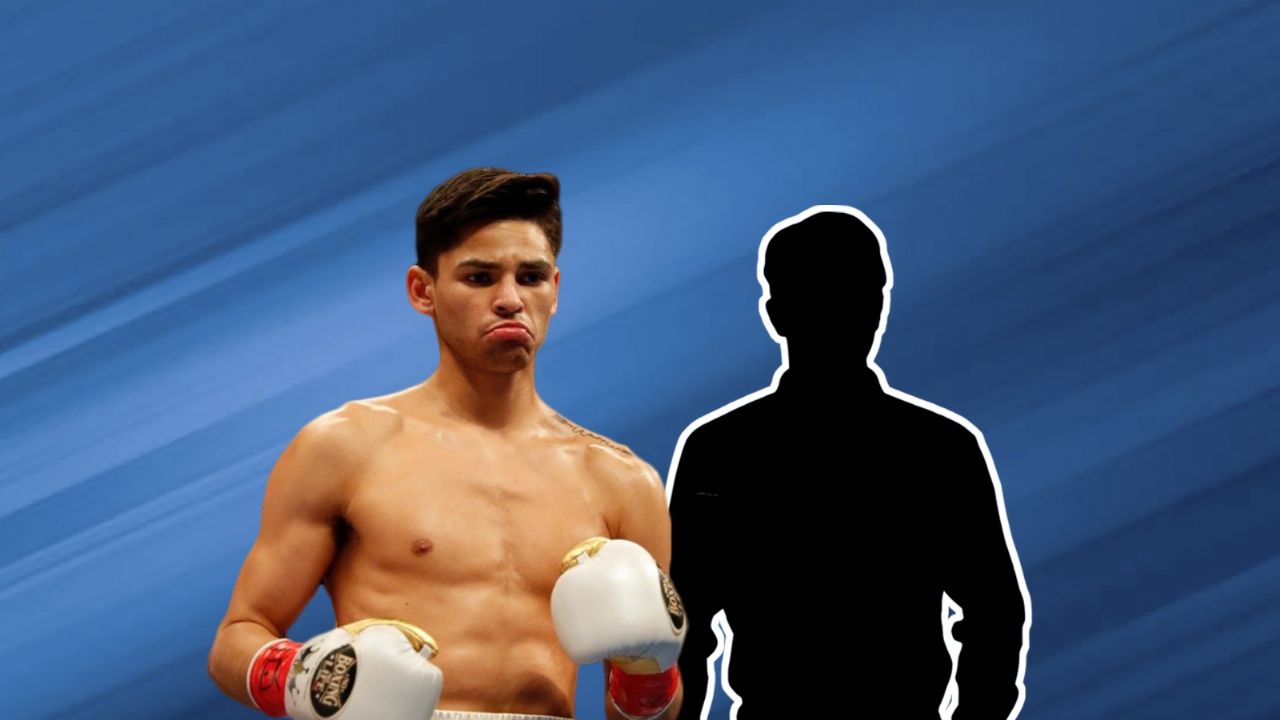 Cross statements, in the boxing universe, are commonplace. On many occasions, the fighters try to create a rivalry with their opponent and, in th

Cross statements, in the boxing universe, are commonplace. On many occasions, the fighters try to create a rivalry with their opponent and, in this way, completely capture the attention of the viewers. A few hours ago, Ryan Garcia joined this wave and delivered a very challenging message to another fighter.

In one of his last public appearances, Ryan Garcia He ruled on a possible fight against Pitbull Cruz and expressed that he would have no problem defeating him. In this sense, the 23-year-old professional assured that he has the necessary conditions to be able to defeat this rival who is achieving more and more prominence on the international scene.

“I think that, with my speed, my timing, my reach, I would be able to win.”

However, the Victorville-born recognized the Mexican’s task against Gervonta Davis and maintained that he thought he could win against Floyd Mayweather’s pupil. His great goal is to be in the center of attention and a fight before him would give him the necessary repercussion to advance with solid steps in his professional career.

It should be noted that, a few days ago, Pitbull Cruz was asked whether he is considering facing Ryan Garcia and he recognized that he would do it even in the backyard of his house. It only remains to wait to know if this combat can actually be carried out. The young man, meanwhile, is looking forward to his agents working out the details of a long-awaited duel.

After the last presentation of Gervonta Davis was carried out, the repercussions did not take long to appear inside social networks. Many fans of the American were completely disappointed by his performance and said that he will have to raise his level. In this sense, the fighter with Mexican descent spoke about it. 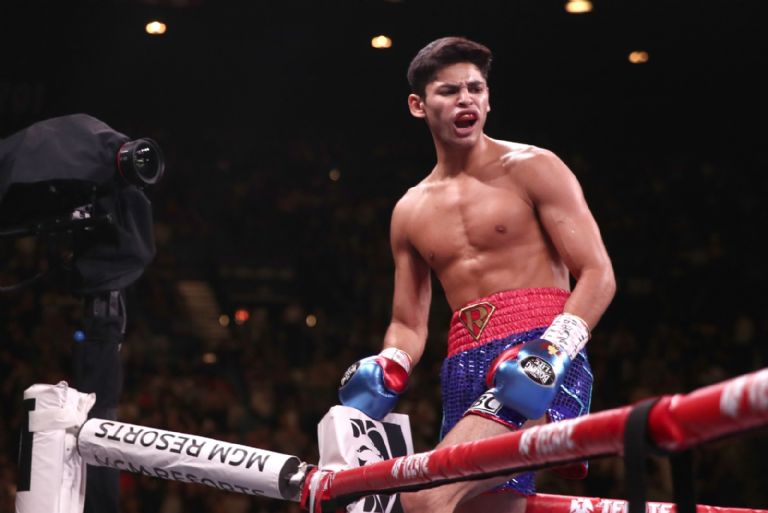 Ryan García made his professional debut in 2016

Through digital platforms, Ryan Garcia He assured that those responsible for managing his career select opponents of very little renown, for which he challenged him to collide with him in the near future. Speculation about the future of his professional career is the order of the day and everyone hopes that he will become one of the best, in the years to come.

Loading...
Newer Post
‘Let him go to a far away country where he can play golf’, mayor on possible embassy to Corral
Older Post
Under trial Canadian boxer who beat two tourists in a Playa del Carmen bar