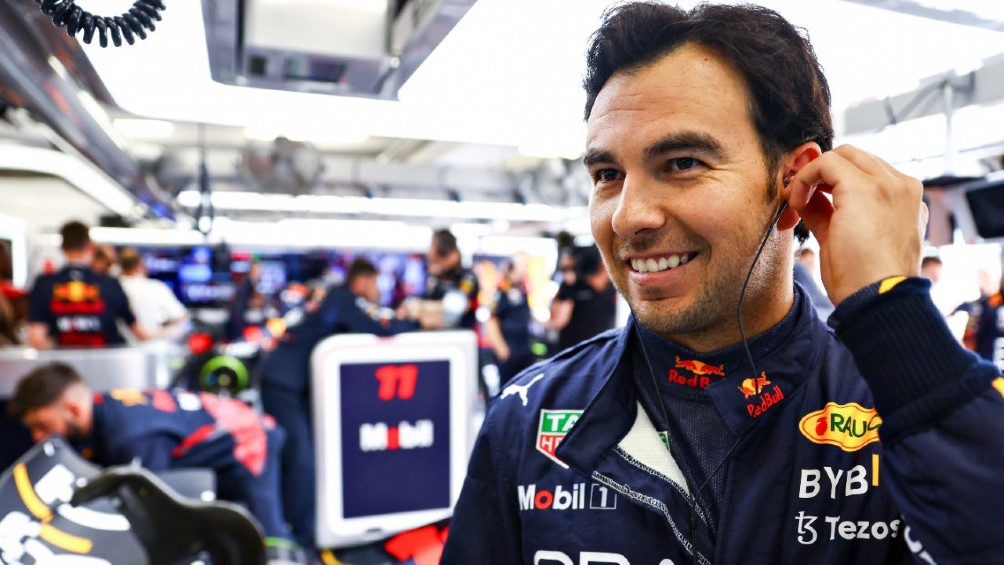 Sergio ‘Checo’ Perez remembered for the section ‘Through The Visor’ from the Youtube channel of the F1 his first podium during the 2012 Malaysian Grand Prixwhen at the age of 22 he was a pilot for the team of Sauber.

On that March 25, the man from Guadalajara, who was in his second year as a driver on the maximum automobile circuit, made an amazing race that put him in second place after Fernando Alonso who conquered the circuit Sepang with ferrari.

“I was in my second year, very excited, I was very new to this sport and we faced a unique position as a team where we could win the race, the rain was intense and we made the best decisions and in the end we were in a good opportunity to win. the race”.

Pérez fought against the pilot of ferrari for first place, but he confessed that overtaking him would have jeopardized reaching the podium, which was what his team was looking for beyond victory.

“I was very close to Alonsobut as a team we were thinking more about the podium than going for the win, it was going to be very risky to overtake Ferdinand“.

The Mexican assured that he would have liked to have more experience to control the situation against the Spaniard, highlighting having had a better speed than his opponent.

“I would have liked to have more experience to be able to beat Fernando, he had a fantastic race because I was a little more Quick than him on that day, but I couldn’t get close enough. 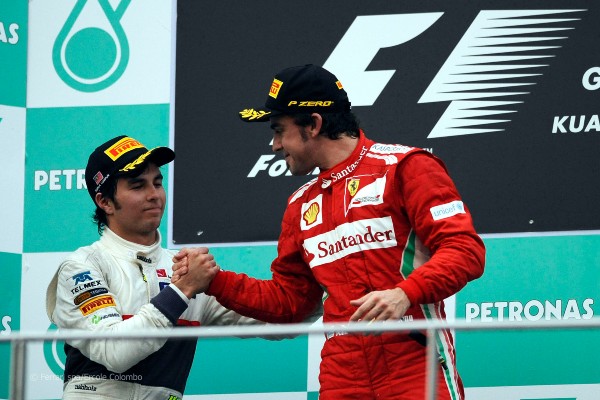 YOU MAY ALSO BE INTERESTED IN: CHRIS HORNER ON CHECO PÉREZ: “A REBOOT IS NEEDED” 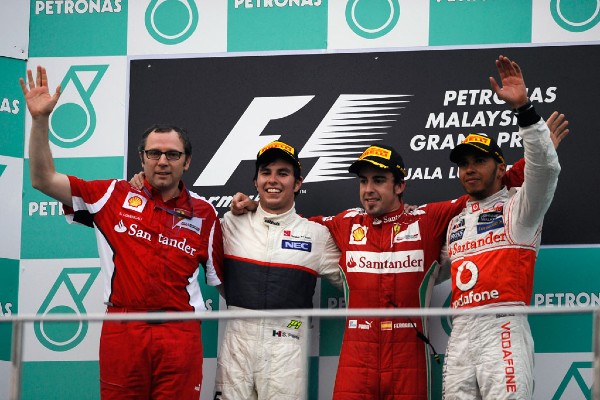 Tags: Checo recalled his first podium finish in F1: "I would have liked to have had more experience to beat Alonso", Formula 1, F1
‘Now I enjoy football more than ever’
Formula One LIVE Miami Grand Prix
They will define the king of 135 pounds in boxing
FORMULA 1 2012