“I would have run over him”: the boxing legend who was compared to Floyd Mayweather

Floyd Mayweather he is considered one of the best pound-for-pound fighters in history. The former North American fighter retired with a record of

Floyd Mayweather he is considered one of the best pound-for-pound fighters in history. The former North American fighter retired with a record of 50 wins without knowing of defeat. In this context, various detractors of “Pretty Boy” have emerged.

Floyd Mayweather he has recognized the figures of pugilism who forged his path. “Money” comes from a family of boxers and has chosen an innovative path within the discipline, at a business and sports level. In that sense, it is key to highlight the statement of the Great Mexican Champion, Julio César Chávez.

The Caesar of Boxing has been praised for Floyd Mayweather, but in the same way the debate arises about who is better. So, the former Mexican boxer indicated that if he had faced the American he would have dealt him a setback by a wide difference.

“I would have liked to face, in my best moment, Floyd Mayweather. I would have beaten him at 140 pounds because he would have run over him. He fought with a boxer similar to me, but with all due respect, it wasn’t Julio César Chávez, it was José Luis Castillo, all my respect for him, but he doesn’t have what I had”, declared the César del boxing. 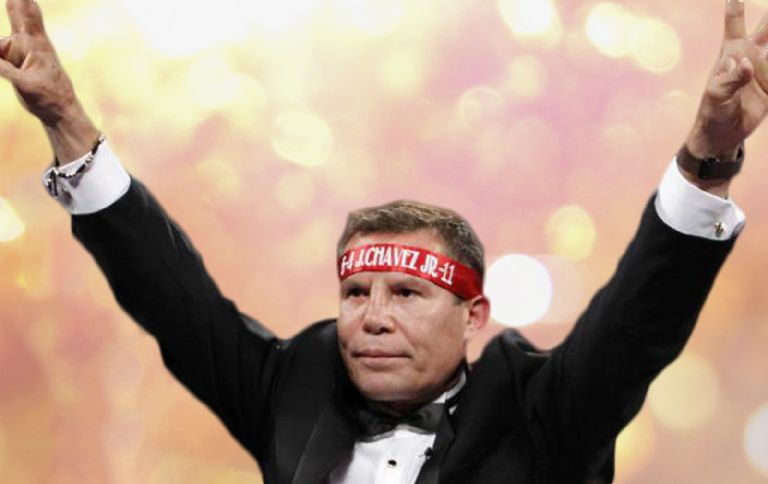 “I would have beaten him”

Julio César Chávez set a world record of 90 fights without losingwhile the “Pretty Boy” finished his career at 50. So, at present, it is difficult to point out which of the two was the better boxer because they are from different times.

On the other hand, both figures of boxing have been portrayed together. On numerous occasions, Chávez has expressed his support for the “Pretty Boy” and he has cataloged the former Mexican boxer as a legend, whom he has considered among the five best fighters of all time.

The former American boxer was inducted into the Boxing Hall of Fame. Mayweather has been committed to supporting new talent and is a connoisseur of the history of the sport and its role models.

Tags: Floyd mayweather, boxing
Abel ‘Authentic’ Mina seeks to get into the Top 5 of Latin American boxing
Boxing: Canelo Alvarez explains why he doesn’t want to fight Benavidez
The most anticipated boxing matches for 2022
BOXING 3609