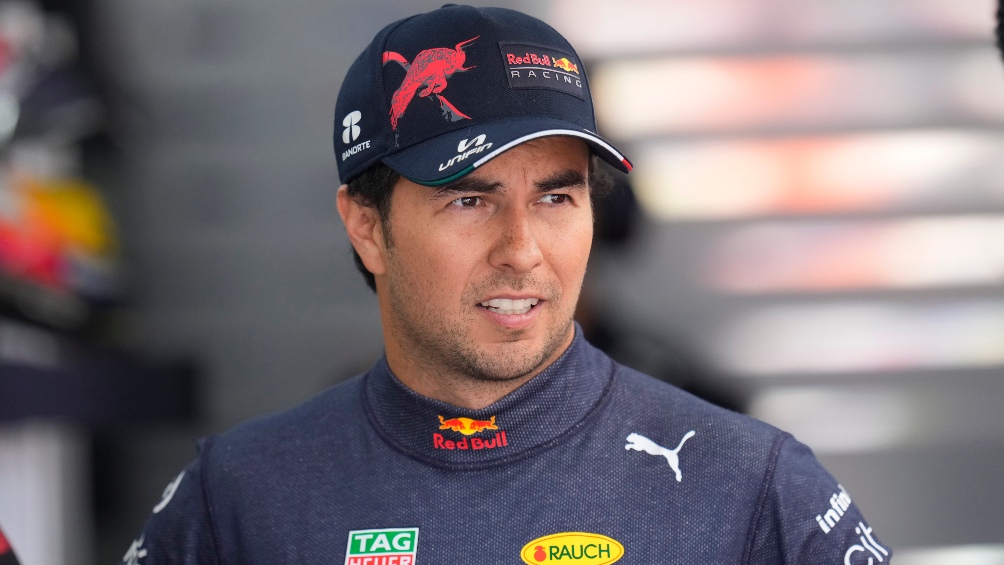 Sergio Perez spoke prior to Hungarian Grand Prix on Sebastian Vettelwho announced his retirement from the Formula 1 this Thursday, and pointed out

Sergio Perez spoke prior to Hungarian Grand Prix on Sebastian Vettelwho announced his retirement from the Formula 1 this Thursday, and pointed out that it is understood by the sacrifices that have to be made to succeed in the Maximum Circuit, such as leaving the family, in addition the German is a legend for the Mexican.

“Somehow I feel very proud of Seb for what he has achieved, he is a great legend of this sport, a great person. It is very acceptable and understandable to withdraw from him.

“When you have a project that motivates you and you want to be here, then you know what the price is. Sometimes you are no longer willing to pay it and that is when you have to say goodbye,” he argued. Perez.

Likewise, Czech Perez used that example to ensure that he is in a project that convinces him to take risks, because the motivation and inspiration he has with Red Bull makes it worth it.

“I think if I was in a project that didn’t inspire me, maybe the price to pay for being a pilot of F1 it wouldn’t be worth it anymore. Luckily I’m in a different situation,” she explained.

Finally, Czech Perez assured that it is difficult to say goodbye to the family to fulfill his work as a pilot, because the Formula 1 It is a sport that absorbs you to not have a social life.

“Definitely every time you say goodbye to your children it is hard. It is a sport that takes everything from you, from your personal life. Basically you don’t have much of a personal life because you’re always working.”

YOU MAY ALSO BE INTERESTED: CHECO PÉREZ: RED BULL RACING WILL CHANGE OWNER

Tags: news, breaking news, last minute
Monaco GP was defined by time after Schumacher’s accident
Jordan Poole commanded Golden State’s vibrant victory over Toronto
He assured that in Europe they have the best football but not the players
FORMULA 1 1968

Loading...
Newer Post
The best women’s golf arrives in Sotogrande with the Aramco Team Series
Older Post
The National Boxing title will be played this weekend in Cali