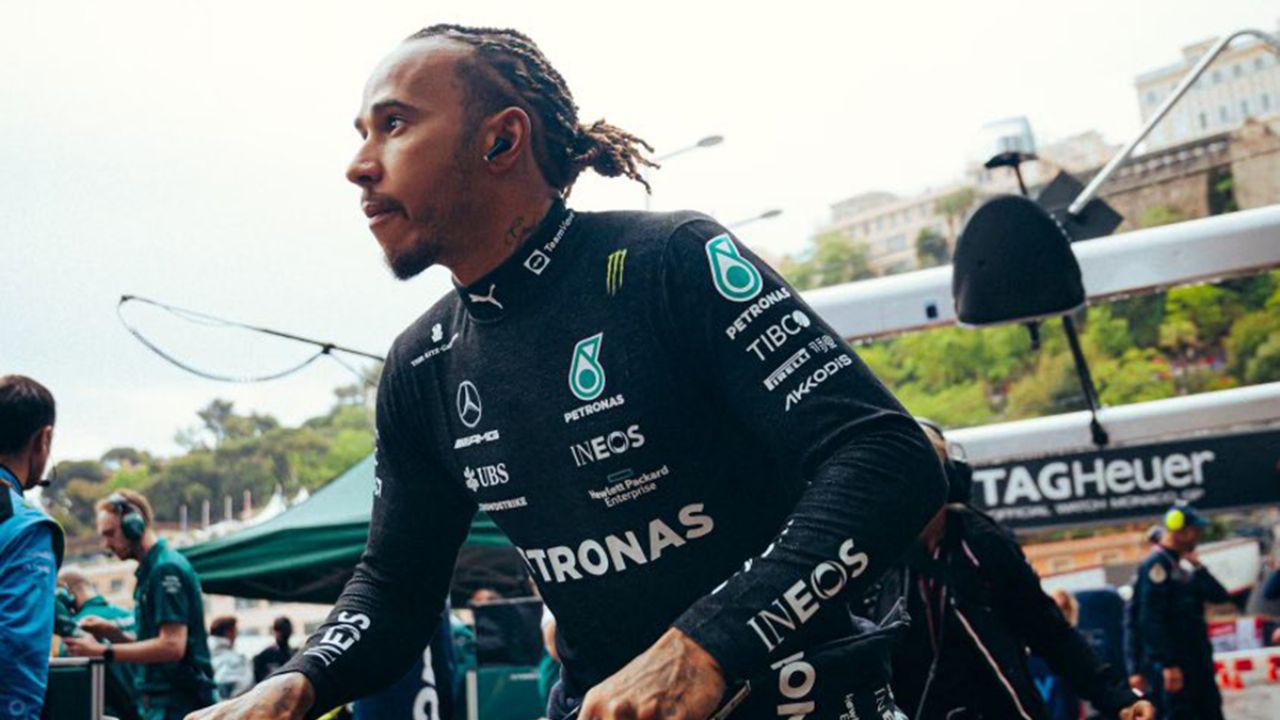 Lewis Hamilton He reached third place in the last British Grand Prix, where he shone in front of his audience. The British driver highlighted tha

Lewis Hamilton He reached third place in the last British Grand Prix, where he shone in front of his audience. The British driver highlighted that the team has made progress in the development of his W13 and, for the first time this season, he led the race for a few moments. However, a key revelation about his future emerged.

This is Bernie Ecclestone, the former head of Formula 1, who revealed a fact that impacted the continuity of Lewis Hamilton within the queen category of motorsport. According to Ecclestone, the Silver Arrows were not intended to pay the salary demanded by the British driver. That was how he made a radical decision.

Piquet was banned from the paddock because of his remarks to Hamilton.

The businessman played down the comments of Nelson Piquet, who attacked Lewis Hamilton offensively. This is how he referred to the importance of the 37-year-old driver and assured that he promised to pay Hamilton the expected salary so that he would stay in Formula 1 for the 2013 season.

“When Mercedes didn’t pay him what he asked for, I immediately said I would pay the difference. Because Formula 1 needs a person of color, a Chinese and a woman,” said the 91-year-old businessman, who urged not to echo the statements of Nelson Piquet, three-time world champion in the premier category of motorsports. 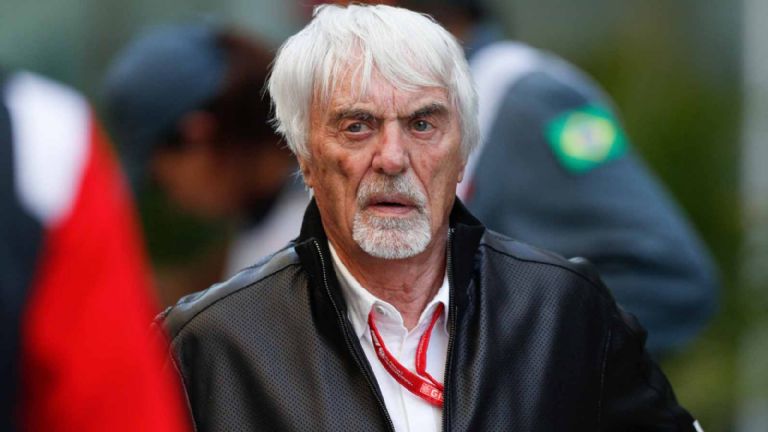 Ecclestone has applauded Putin’s endorsement of F1 in the past.

Note that this weekend Lewis Hamilton will land at the Red Bull Ring to compete in the Austrian Grand Prix, as part of the eleventh day of the Formula 1 world championship.

After the podiums in Canada and Silverstone, the seven-time world champion will seek to reverse the scenario, where he is in sixth place with 93 points collected after 10 races.

Tags: Lewis hamilton, Formula 1
Sebastian Vettel and his moment in Formula 1: Now I’m happier than at Ferrari
F1: the day Schumacher matched Fangio at the French GP
Lewis Hamilton, the king of fashion in Formula 1
FORMULA 1 1976