ideas, project and what to copy from the NBA 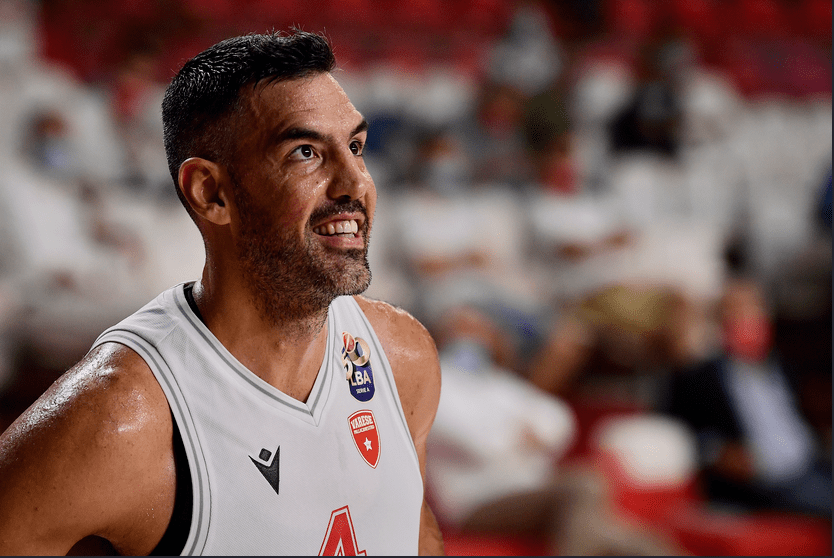 Luis Scola has hung up his boots but does not leave basketball. His last match on a court wa

Luis Scola has hung up his boots but does not leave basketball. His last match on a court was at the Tokyo Olympics and since then no more was heard of him until this week where he has been confirmed and has been presented as the new sports manager (CEO) at Varese, who will participate in the Italian League. First.

“I want to learn every day in this new role. I did it as a player and now I can do it as a manager ”said Scola in his presentation.

“I am motivated with this project, in a team full of history, we have all the credentials to do it well and I am sure we will do it well,” he said after confirming that he has a 5-year project with the Italian team. “A serious project cannot be less than five years old”

Ideas and what you are looking for: “We must all look to the NBA as an example to bring here (Italy) to innovate the system. They are more advanced and have a bigger budget, but in Italy we can still do well if we follow the example of some of their things. In my opinion, there are three things that are fundamental to copy in the NBA: one is the marketing, however it is a bit difficult because here it is reduced, the analysis of the evaluation data (sports analysis) of all things and then the player development, which in the NBA is totally more advanced than ours. These are the three most important areas to copy.

We will see how the Argentine does in Italy, in this new role that begins at this stage of his life.

After more than 740 NBA games he traveled to China for two seasons before ending his career in Italy between Milan and Varese. Scola was the last survivor of Argentina’s Golden Generation that contested the 2004 Olympics, bronze in 2008, and two silver medals at the 2002 and 2019 World Championships.

Jaime Echenique, ready for his debut in the NBA preseason this Tuesday
NBA: Astou Ndour and the ‘Salamanca’ Kahleah Copper remain one step away from the WNBA final
NBA celebrates its 75 years with emotional video and its figures
NBA 269