“If Cristiano didn’t play football, he would end up as a bricklayer” 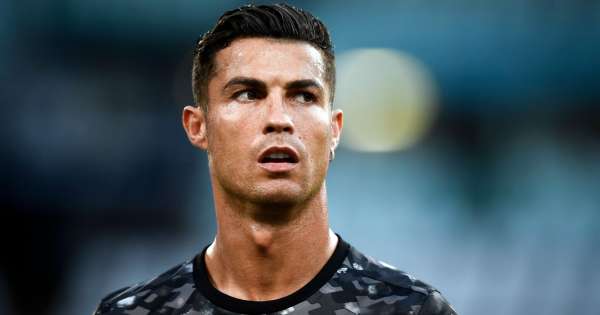 In an extensive interview, Dolores Aveiro, Cristiano Ronaldo's mother spoke about everything and assured: "If Ronaldo had stayed in Madeira, he wo

When Ronaldo was young, his poverty was extreme, to the point that he himself revealed that he asked for food at a McDonalds: “I was 12 years old and had no money. I also lived with other players my age from other parts of Portugal. I remember there was a McDonald’s near the pension where we ordered the burgers that were left over and a lady named Edna and two other girls always they gave us some “.

Currently, Cristiano is the best payment in the world: 60 million for playing soccer and has more than 40 million earnings from sponsors. Furthermore, it is a money-making machine when it comes to t-shirt sales, marketing, and sales.

The truth is that it was difficult for Cristiano to get to what he is today and his mother still remembers when Manchester United went to look for him and that is why he was excited on the return to Old Trafford: “To see the stadium full with 75,000 people chanting the name of He was a very big emotion. “