“If you are not happy playing football, you have to look for other options” 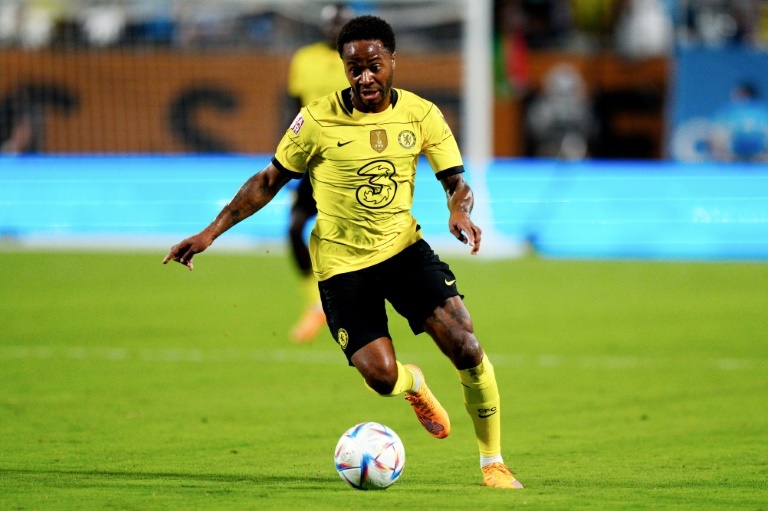 One of the most outstanding signings in the premier league this summer has been Raheem Sterling. The English attacker left the Manchester City to end up signing for him Chelsea. The international with his country has explained his goodbye to the Mancunian team.

“A lot of things came into play, a lot of reasons, but I wasn’t complaining. I was up for the challenge and despite some good performances I couldn’t guarantee myself a spot. It just didn’t make sense. fight a battle you could never win“, he stated in some statements collected by ‘AS’.

Later, he explained that it was a matter of happiness: “If you are not happy playing football,you have to look for other options to recover happiness. And that is exactly what I have done. It was the right time for me to move on. I didn’t want to stay as part of something that I knew I couldn’t give it all“.

“City is a fantastic club, a club that wins a lot of trophies and has helped me tremendously in my development over the last two years, but there comes a time when you have to think of yourself. What’s best for you and what you want for the future, that’s the only reason I’m at Chelsea.”

Ronaldinho delights with his presence in Quito | Soccer | Sports
Balonazos.com | Venezuelan football up to date
“I fell in love with football in a temple”
FOOTBALL 3678