“If you talk about Turkish football in Catalonia, they think of Galatasaray” 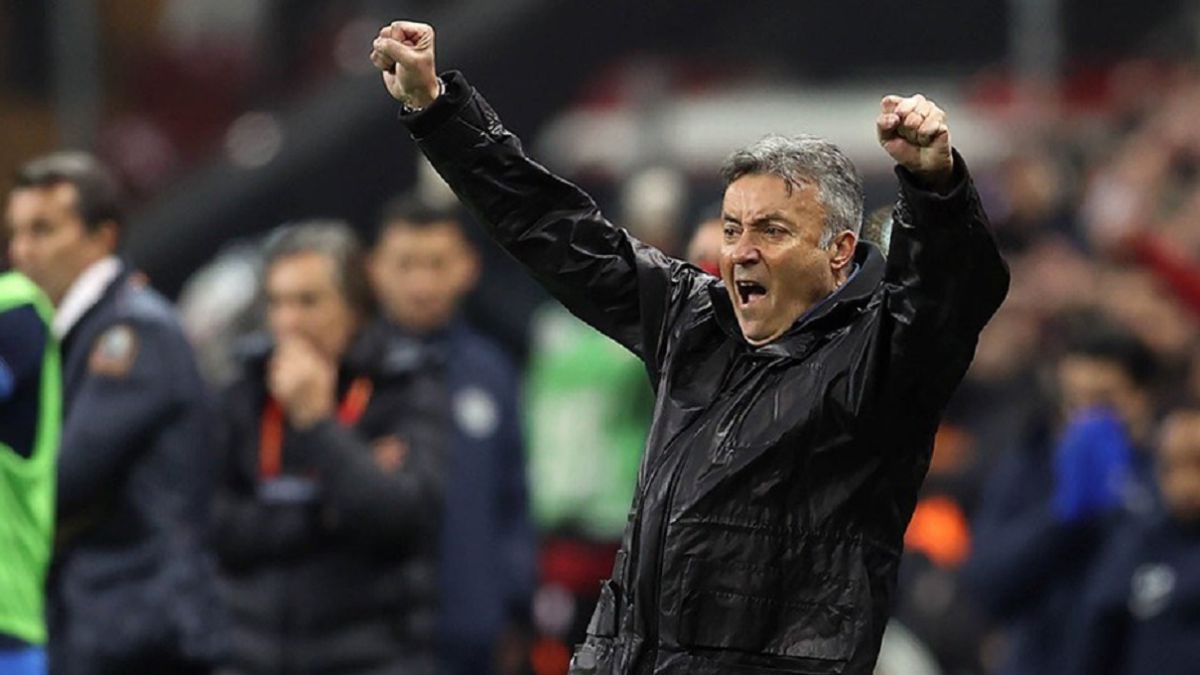 "The only four-star team in Turkey. A very big team. I feel honored to be the coach here. When people think of Turkish football in Catalonia, Gala

“The only four-star team in Turkey. A very big team. I feel honored to be the coach here. When people think of Turkish football in Catalonia, Galatasaray immediately comes to mind. They won the UEFA Cup against Arsenal, won the Super Cup against Real Madrid. The first day the president told me the history of the club, I was very impressed. Galatasaray is more than a club. I’m not just talking about football, I’m also talking about community. Its institute, its university , his own community… As a coach, I am a person who likes to feel that he belongs to something. Although I stayed 45 days, I can say that it is a special club for me. Not only as a coach. Even if one day I leave here I will stay at home, I will watch and support Galatasaray”, said the Spanish coach.

Torrent said that he has only been the second when he worked with Pep Guardiola.

“I have read things as an assistant coach. For example, I only said good night, a lot of different things were written in the media. In fact, things progressed very quickly. I was only the assistant coach when I worked with Pep, other than that, I was always coach. I received offers from many teams after working with Pep. They asked me to be an assistant coach with a young master, I refused. I have been coaching for 15 years before Pep, all I wanted was to learn from the best in the world. Not even I would consider being an assistant coach with anyone other than Pep. There we saw 8 Galatasaray games in a few days. We already know the glory of the team, we wanted to watch the games and get an idea. I accepted the next day, got on the plane and came here”, Torrent clarified.

The 56-year-old coach did not hide the possibility of a player exchange between Galatasaray and Manchester City.

“There is always a chance with that. I have good relations with many clubs, one of them is Manchester City. Of course our main focus at the moment is to get out of the situation we are in as a team. It is a difficult situation to digest. for us, for the team, the management and the fans, and for a great club like Galatasaray. We’ll see how far we can go by adding three points every week. There are really wise people in our club for sports management. They and I have good relations with the clubs. We are happy with them because we have won two games since they arrived. We also believe that they brought peace of mind to our team. I believe that the president and the management made the right decision. Because thanks to them we are getting stronger and we believe that we can make a better team,” Torrent said.

“Not only me, many people in our team have worked in Barcelona for many years. Of course we know their characteristics, but Barca is different from Barca a month ago. We will face the best team in Barcelona this year. They are having significant successes against many big teams. But Galatasaray also have great players, a great history. We are a great team and we also know the opponent. However, we will work well and do our homework. They have many strengths, but they also have weak points. Of course we will work well, everyone knows that it will be complicated, but after doing our job we will go out and give everything, we will go out to win”, declared the coach.

Domènec Torrent thinks that they have one of the best freekick specialists in Spain in their coaching staff.

“We have Jordi Guerrero in our team. He is one of the best set pieces experts in Spain. We look at the opponent’s last 6-7 games, we look at what they are doing both offensively and defensively. In the last 2 days, we are seeing how we can get them more positions. There are places we need to improve, but we will improve every day. I think we showed tactical improvement, especially in the last game. We reacted quickly to recover lost balls. We started to find more positions. We scored 4 goals in the last game, but we could have scored more. The team is improving both offensively and defensively,” Torrent said.