“I’m exploring a relationship with an NBA team” 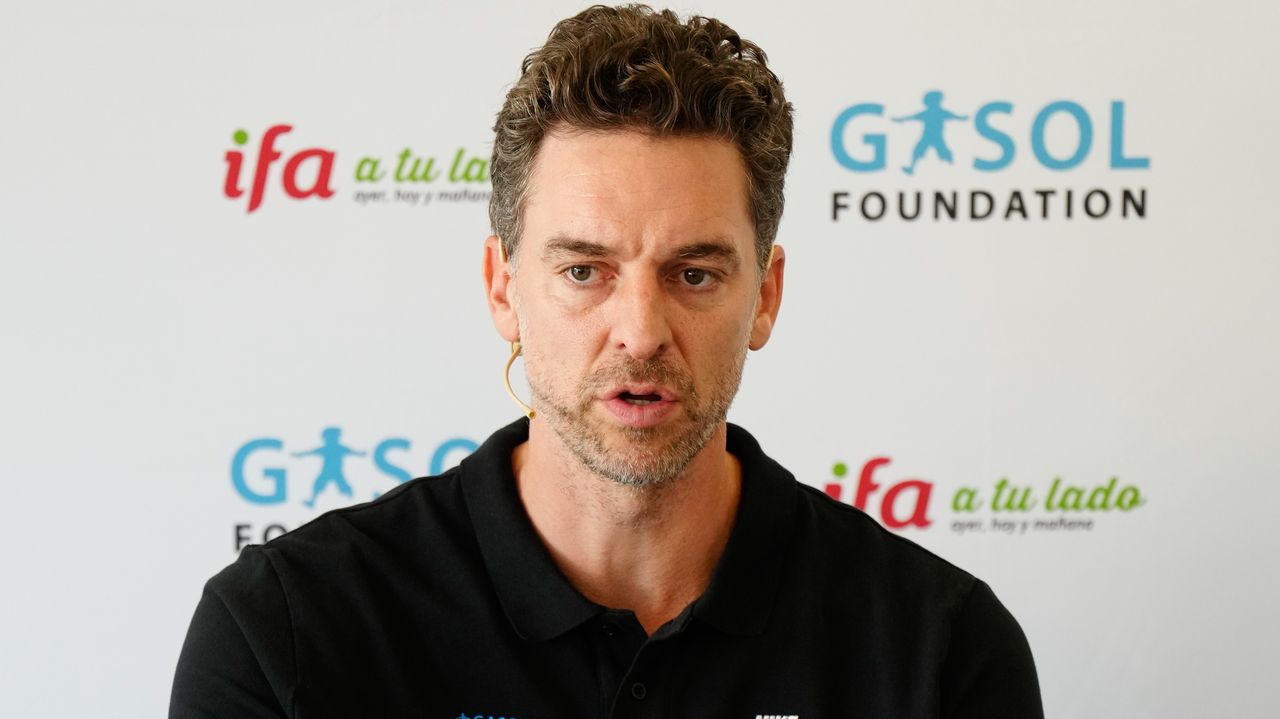 The former Lakers player is immersed in

Former basketball player Pau Gasol assured this Tuesday that he sees the Spanish team “in a good position” in Eurobasket 2022 and that his defeat on the third day will serve as a “wake-up call”, so he hopes that the national team will arrive “with rhythm” and “confidence” to the round of 16, where he would face a rival “with bigger words”. “I see our team in a good position and they are facing the games well. After starting the tournament with two lofty victories, losing is always good because it gives you a wake-up call so you don’t relax”, explained the eldest of the Gasols at the Gasol Foundation and IFA presentation of results and new projects.

Along these lines, Pau amusingly predicted the fourth match of the continental competition against Montenegro. “Our team grows in moments of greatest tension. It will be a competitive game because the rivals are playing well, but when the team defends, plays with concentration and effort, it is difficult to beat us », he added. “From there we will have to play against Turkey to finish the group stage and then the round of 16 matches arrive, where things will be more demanding because if you lose you go home,” said Gasol, who recognized the difficulty of facing Germany , Bosnia-Hezergovina, Slovenia, France, Lithuania or Hungary, which make up group B.

For his part, the former Los Angeles Lakers, a team that will retire his jersey with number 16, highlighted his many projects since his retirement from basketball. “We have been building many things, such as ambassadorial roles, that we have not yet officially communicated,” Pau said about his actions as ambassador of sports entities or organizations. «I am also a consultant for companies linked to sports or health, which I am most passionate about and what I have knowledge of. And then I want to explore other things, which I have increased in investment. From here I am exploring a relationship with an NBA team », he stated.