“I’m sick of these comings and goings”: the driver who destroyed Formula 1 for his system 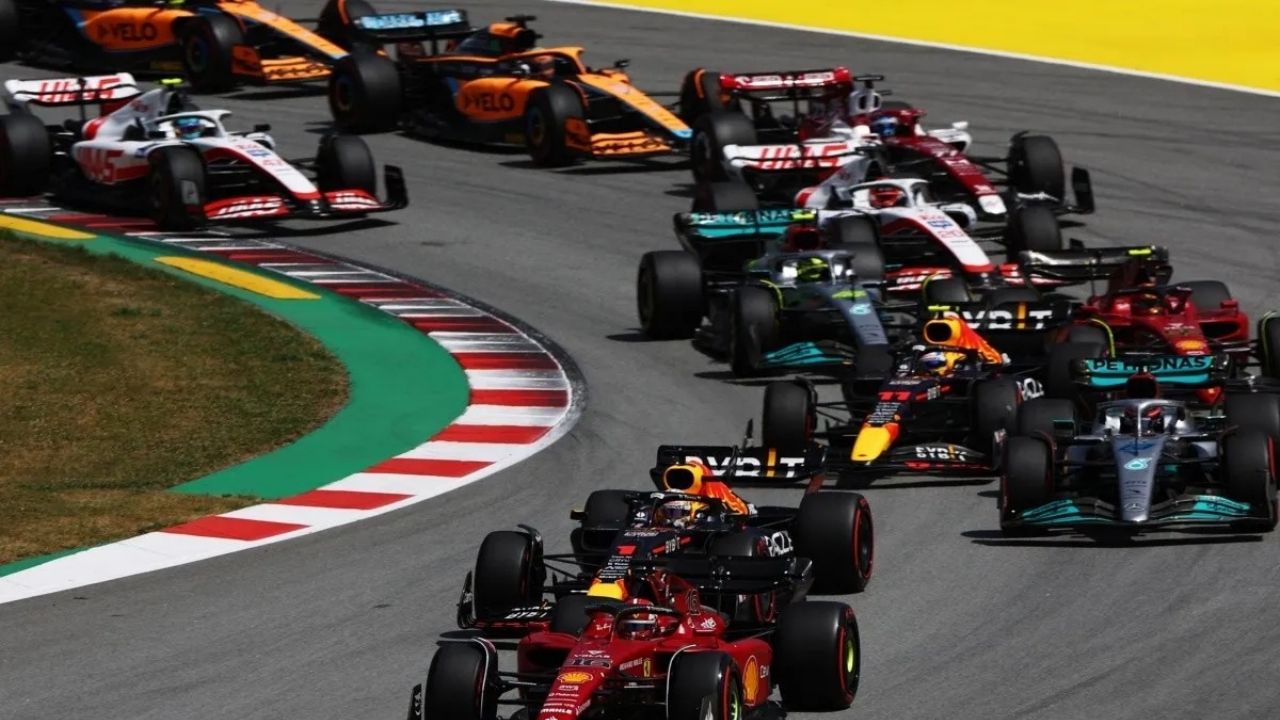 The queen category of motorsport is at a key moment because there are six races left to finish the current season. One of the incentives that the

The queen category of motorsport is at a key moment because there are six races left to finish the current season. One of the incentives that the final stretch of the championship has is the definition of the occupants to the free seats currently on the grid of the Formula 1. It is in this context that we must highlight the statements of Alexander Rossi, a former driver who considers the system to enter F1.

The former American pilot pointed out the situation of Colton Hertra, his compatriot, who has resonated in the leadership of AlphaTauri to replace Pierre Gasly, who has been indicated with the possibility of signing for Alpine. Herta has not been able to get the FIA ​​super license because he does not have enough points. This is how the former pilot of the queen category attacked the current FIA system, of which he admitted to being fed up.

“I’ve kept my mouth shut for quite some time now, so here goes. I’m sick of this back and forth regarding super license points. The whole premise was to prevent people from buying their way into F1 and to allow talent to be the motivating factor. That’s very good. We all agree that Colton has the talent and ability to be in the Formula 1. That’s great too and you should get that chance if it’s offered to you. Period,” said the 30-year-old former American pilot.

Colton Herta is on the radar of the Red Bull organization

Rossi was the last American driver to make his debut in motorsport’s highest category and he contested five Grand Prix in which a twelfth place was his best result. In turn, various IndyCar drivers have backed criticism regarding the FIA’s superlicensing system. The pilots consider the fact that the few points do not allow him to compete in Formula 1 an injustice.

“Motorsport remains the highest level sport in the world where money can outweigh talent. What is disappointing, and in my opinion the fundamental problem, is that the sporting element has so often taken a backseat to the business aspect, that there had to be a method for certain teams to stop hiring drivers solely based on their financial backing,” Rossi reflected.

Tags: Formula 1, Red bull
Hamilton throws tremendous tantrum at the end of the Azerbaijan GP
Formula 1: Melbourne will continue to host the Australian Grand Prix
Does Formula 1 return to Argentina? The unexpected phrase that excites everyone
FORMULA 1 2347

Loading...
Newer Post
The 4 best trilogies in boxing history
Older Post
Canelo vs Golovkin 3: What time does Canelo get into the ring today for the third fight against Gennady Golovkin?