Ime Udoka, first Celtics coach to reach the Finals during his debut year 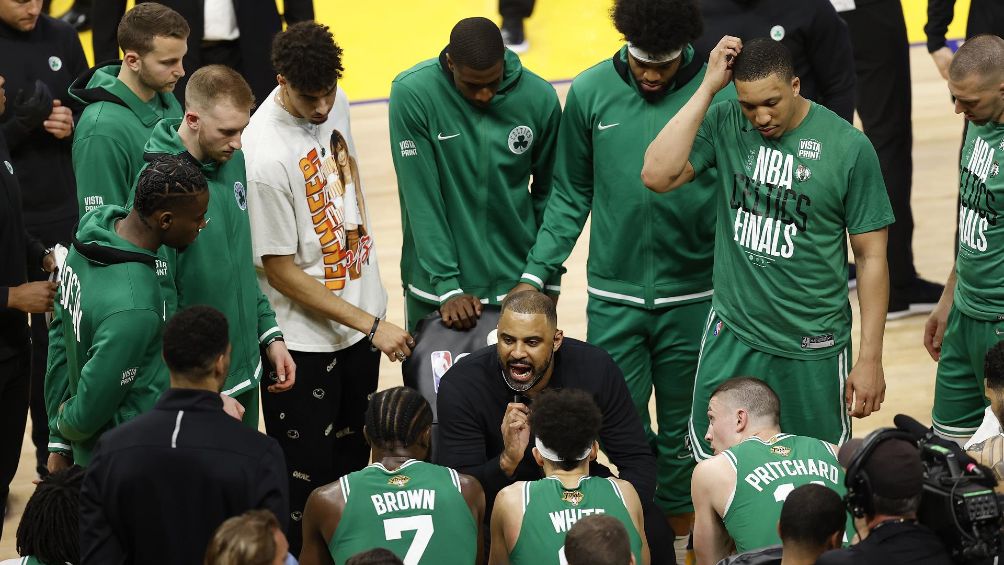 The boston celtics They have given a great blow of authority by winning Game 1 of Las Finals visiting, before a Golden State who was still asleep a

The boston celtics They have given a great blow of authority by winning Game 1 of Las Finals visiting, before a Golden State who was still asleep after a week of rest.

If they obtain victory this Sunday, they would put behind the ropes the Warriorshaving the opportunity to finish the series early at home.

Boston has been making history, those led by the coach Ime Udoka They became the first team in the entire history of the Finals to win the first game after overcoming a 12-point difference in the fourth quarter and they want to be the third team to win the first two games as visitors since the chicago bulls they did it in 1993 and Houston Rockets in 1995.

Udoka has already made history by getting his team to the Finals after 12 years, he is also the first Celtics coach to do so in his debut year and is looking to be the first to debut with a championship.

For this to happen, he needs a great performance from his star. Jayson Tatumwho is aware that he didn’t have a good night last Thursday: “I’ve had some bad nights. So it’s like, ‘I’ve been here before.’ I know what to do next game.”

For his part, the coach He knows that they have many things to improve despite the fact that they won the match and they have to improve in all aspects so that the results are favorable. 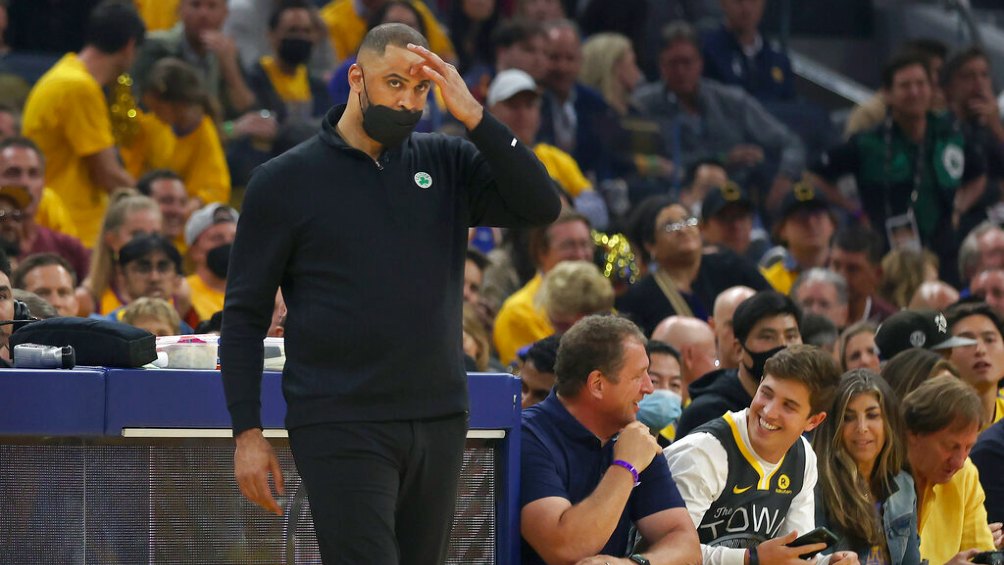 “It gives us a lot of confidence to know that we haven’t played our best basketball. We can still give much more“said the strategist.

The Golden State Warriors will have to adjust if they want to fight for the Finals, because in the last quarter they had a field goal percentage of 41 percent (7 of 17), they did not visit the penalty line, they only made two triples and did not make points for almost five minutes. Too poor figures for a picture of as much offensive power as the Californians.

YOU MAY ALSO BE INTERESTED IN: NBA: CELTICS DEMAND THE RELEASE AND RETURN OF BRITTNEY GRINER TO THE UNITED STATES

Tags: news, NBA, today
LeBron James’ Lakers fell to Grizzlies in a great game
NBA 2021: The data that condemns the Lakers with the worst start in their history
#LaCantina | Ja Morant, the NBA has a new star, by @iFerches
NBA 2896

Loading...
Newer Post
Maxi Oyarzabal, boxing and MMA coach: “I started as a hobby and everything went away”
Older Post
The second phase of ticket sales begins until April 28 | Sports