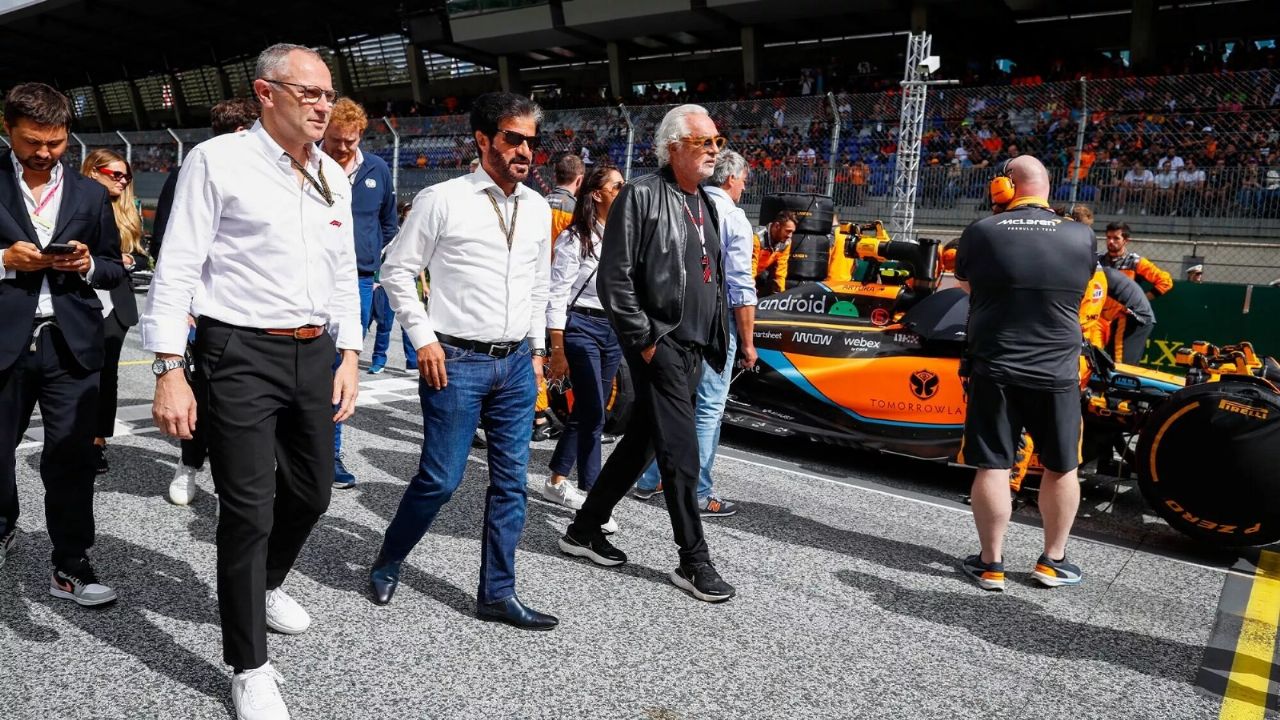 Mohammed Ben Sulayem became president of the International Automobile Federation with promises of change that will impact various competitions, in

Mohammed Ben Sulayem became president of the International Automobile Federation with promises of change that will impact various competitions, including the Formula 1. Ten months after his victory in the votes that took place in December of last year, the Emirati has already begun to move chips to carry out his renewal plan in the federation tree.

This Thursday, it was announced that the motorsport competition will have a new figure to watch, as Natalie Robyn will join the organization as the first woman to serve as FIA Director General. In fact, it will be the beginning of a new position hitherto unexplored, although it is fully trusted that he will do a great job to keep the Formula 1 and other skills at the top.

Robyn has held management positions at Volvo, Nissan and DaimlerChrysler

The American has a history of more than 15 years in the automotive industry both in terms of knowledge about the F1 as in terms of management positions in different related companies. This is something that was also highlighted by the FIA ​​President, who stated that Robyn “has a proven track record of diversification and growth, as well as developing executive leadership capabilities”.

The response of the new CEO, who will take her place in the coming days, He was enthusiastic about this challenge in which he will focus on “making his vision of reform and growth a reality with the participation of all staff”. This was stated in his statement, where he also exhibited the honor that it means to be present at crucial times for the sport.

“I am delighted to be appointed as the FIA’s first CEO at such an important and exciting time for the Federation.”

A few weeks without action

With the return of the holidays, the Formula 1 We got used to having three races in a row, but now we will have to wait a considerable time to see action again. This is because the FIA ​​has failed to fill the gap left by the exclusion of the Russian Grand Prix, which was originally due to take place on September 25, but was left off the schedule due to the ongoing war with Ukraine. 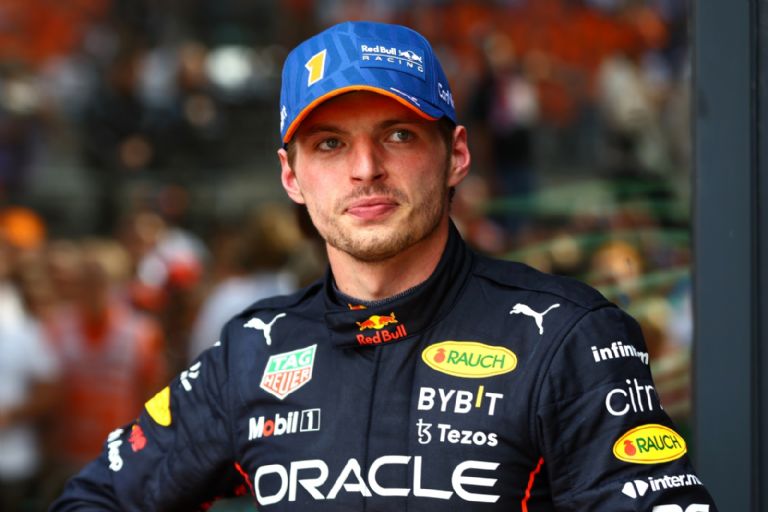 Because of this and given the impossibility of moving some dates, there will be no race until the Singapore Grand Prix, which will begin its free tests on the 30th of this month and will end with its race on October 2. In this way, there will be three weeks without movement in the championship, which is now only six dates away from its closure and one from the possible coronation of Max Verstappen.

Loading...
Newer Post
Boxing: Golovkin, the last exponent of the club of forty-something champions
Older Post
How was the table of positions of the Professional Soccer League after date 19