Impose mark in the NFL 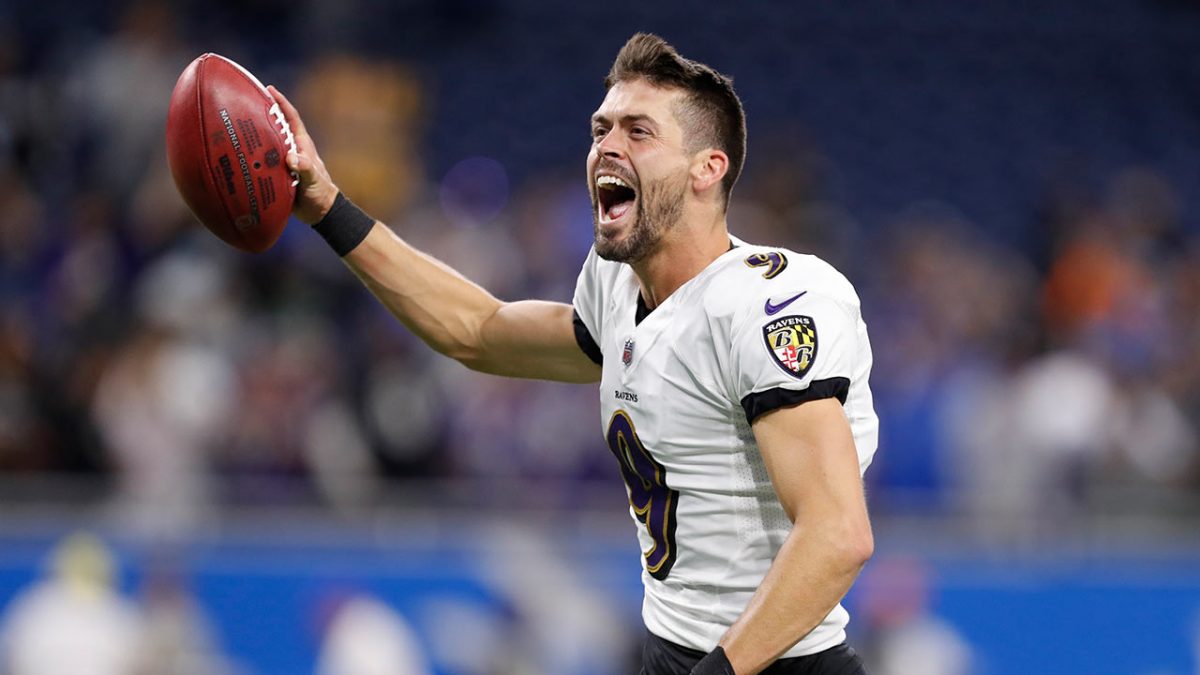 II Agencies On Sunday at Ford Field in Detroit, Justin Tucker broke the record for the longest field goal of all time as the clock expired to

On Sunday at Ford Field in Detroit, Justin Tucker broke the record for the longest field goal of all time as the clock expired to give the Baltimore Ravens a 19-17 victory against the Lions, whose players, coaches and fans did not they gave credit for the implausible way in which they ended up defeated.
With the previous mark for Matt Prater of 64 yards in 2013, this Sunday Tucker connected from 66 yards with a tremendous dose of drama, as the ball hit the horizontal of the and and then entered and gave the three points of the victory to Baltimore, which last week beat the Kansas City Chiefs.
Contrary to popular belief, the Ravens suffered more against a team that came in with two losses like the Lions and established some dominance in the running game with scores from D’Andre Swift and Jamaal Williams, but it was Justin Tucker who saved. the Ravens hitting four of five field goals, including the record with the clock on zero.
Another historic moment for the National Football League was the game between the Jacksonville Jaguars and the Arizona Cardinals, in which the mark for the most yards for a touchdown was tied with 109 on a field goal return. Matt Prater was the Arizona kicker who tried to hit from 68 yards but fell short.

66 yards that will now be the point to beat, after Tucker dropped the previous figure of 64 yards.

NFL: Scandal in the NFL! Brady’s ‘Bucs’ coach hits one of his own players
NFL: Tom Brady’s Scariest Night
What is the most expensive 2021-2022 NFL TEAM? This is the LIST with the 32 franchises
NFL 276