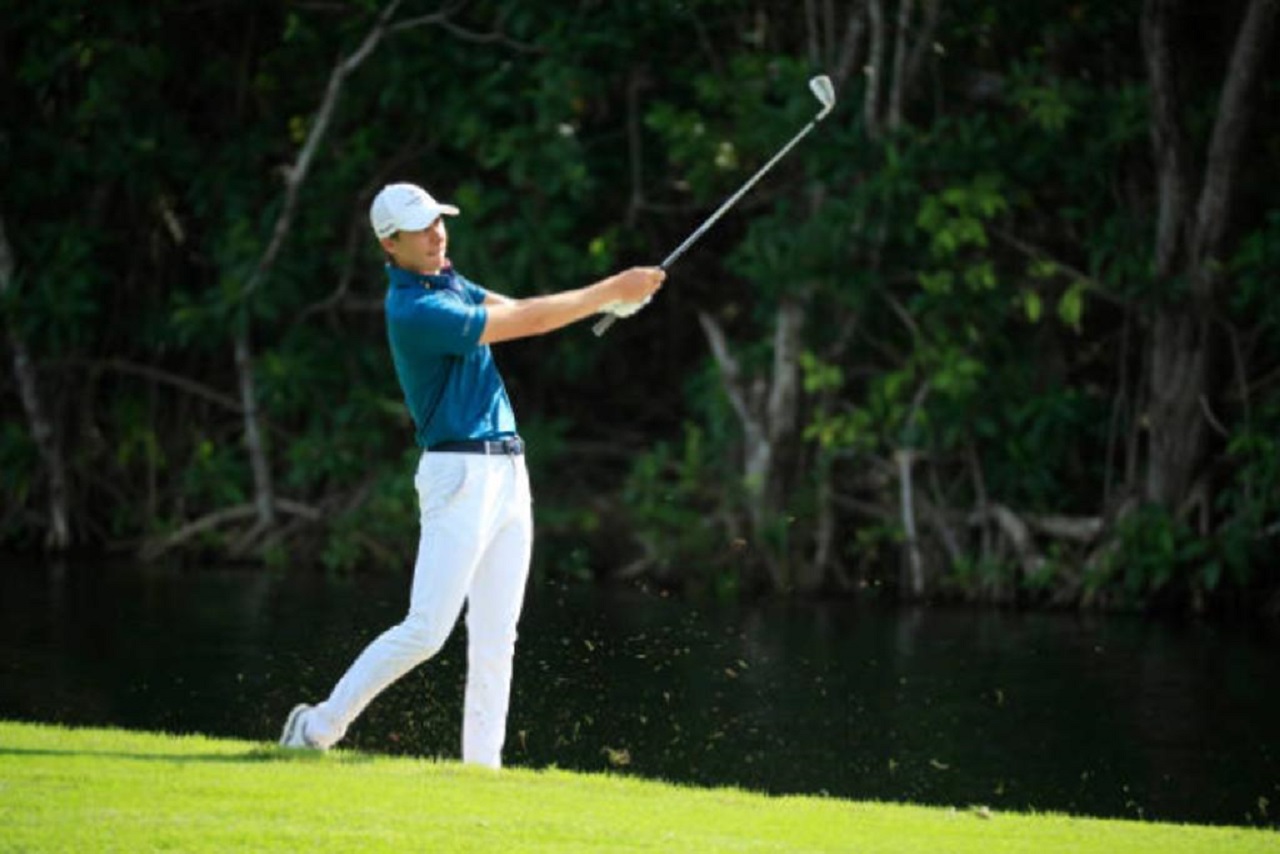 With last week’s temporary restraining order ruling, the courts turned their attention to the much broader antitrust lawsuit that will pit the PGA Tour against a group of LIV Golf players who have been suspended by the tour.

Lawyers for the suspended players argued Thursday in a Zoom hearing before Judge Beth Labson Freeman that the case needed to be “expedited.” and supported a proposed trial date of August 7, 2023, in the US District Court for the Northern District of California.

“It’s important that we don’t find ourselves in a situation where the trial is too late,” argued Robert Waters, lead attorney for the suspended players. “There’s no reason in the world that, working cooperatively, we can’t meet this schedule.”

The Tour’s lead attorney, Elliot Peters, argued that the proposed schedule was “unreasonable and unrealistic” and noted that the lawsuit will be a “closely contested and adversarial case.”

Peters also noted that August 7, 2023, is the Monday of the FedEx St. Jude Championship, the first FedExCup playoff event. “The commissioner and other important people on the Tour who will probably be summoned, it’s a difficult date for them,” said Peters.

Freeman responded with a “modest adjustment,” setting a summary judgment hearing for July 23, 2023 and a trial date for January 8, 2024. Tour lawyers also seemed to suggest that the number of players suing the Tour is declining.

Carlos Ortiz withdrew from the lawsuit last week leaving 10 plaintiffsincluding Phil Mickelson, Bryson DeChambeau, and Ian Poulter. But during the hearing, Peters made reference to “withdrawing the plaintiffs” and the need for more time because the discovery will include “nine individual players.”

How much prize money does Fitzpatrick get for winning the US Open?
Golf | Peruvian Daniela Ballesteros is South American champion in a tournament held in Ecuador | PHOTO | NCZD | SPORT-TOTAL
The PGA Tour will create eight super tournaments to combat the Saudi league
GOLF 1532