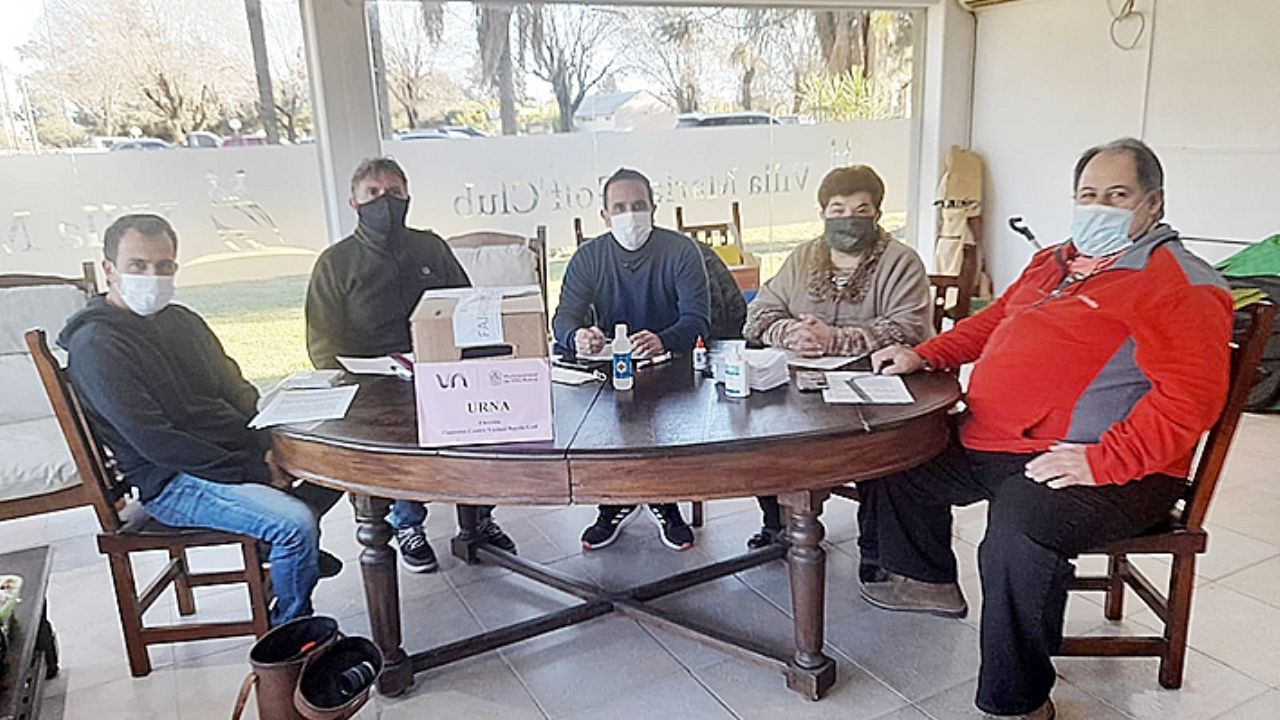 In the Golf neighborhood a different day was lived. Yesterday, the residents of that sector of the city had the opportunity to vote to elect thei

In the Golf neighborhood a different day was lived. Yesterday, the residents of that sector of the city had the opportunity to vote to elect their neighborhood authorities.

It might seem like a common issue, but what makes it unusual is that of the 27 neighborhoods in the city, it was the only one in which a single list was not agreed upon and the democratic process continued at the polls.

In this sense, from the morning until mid-afternoon, the frontists approached the ballot box located at the Villa María Golf Club to determine that the president of the Neighborhood Center be José Sebastián Tell, who headed the White list, which garnered 73 votes. The other ballot was that of the Celeste list, headed by Franco Gazzoli, which ended with 50 votes.

There were a total of 123 neighbors who participated in the election act.

The commission, which has 10 members, is made up of six from the winning list and four from the minority.

It is worth remembering that, taking into account that many of the people who live there do not have updated addresses on their DNI, a registration day was held on Saturday.

In any case, those who did not attend that day, were able to appear at the venue with their ID showing their residence in the Golf neighborhood.

On July 8, the proclamation of the neighborhood authorities will take place, and on the 19th of that month they will take office.

Precocity in our golf | MurciaEconomy: The regional economic newspaper
Rahm resigns from Dubai final to be with his family
Sestao opens the Las Camporras disc golf course
GOLF 983