In what year did Tom Brady enter the NFL? 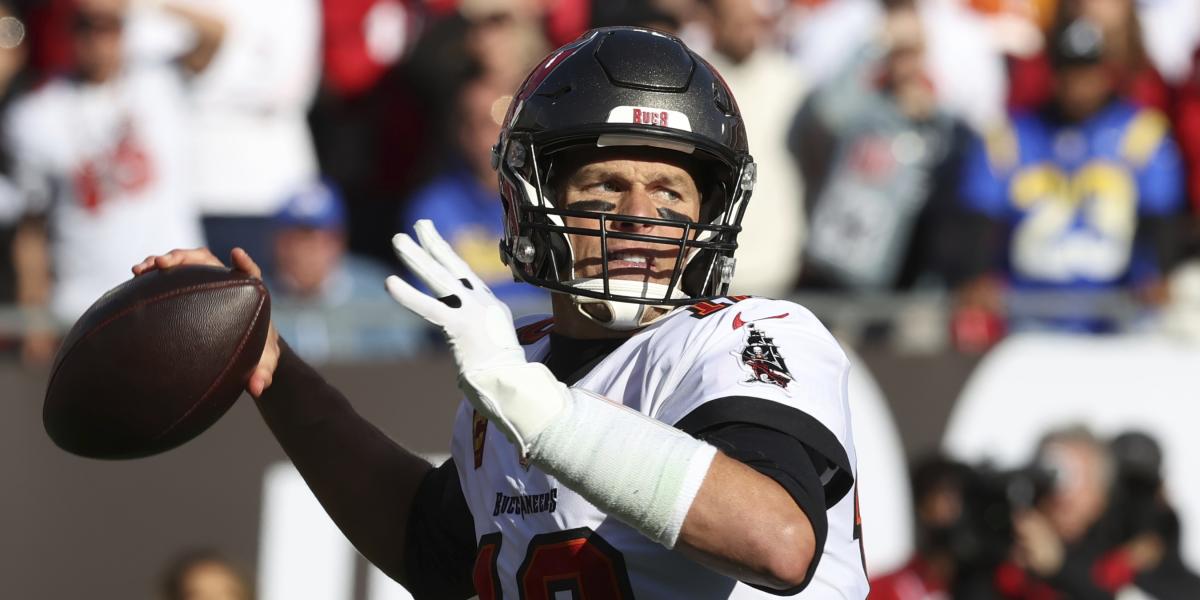 Tom Brady is probably one of the best players in the history of the National Football League (NFL). A quarterback with a unique styleincredible numbers throughout his career and an endless legacy attest to this.

Thomas Edward Patrick Brady Jr. entered the league in the 2000 Draft, when the New England Patriots selected him 199th in the sixth round in the selection of playersarriving from the University of Michigan with 23 years. His first title came quickly, since in the 2001 season achieved his first championship ring in 2002 Super Bowl against the Saint Louis Rams (now the Los Angeles Rams). That match ended 20-17 and he was crucial in the final moments. So good was his performance that he was named Finals MVP and became, at the time, the youngest player to do so.

Currently, Brady has seven Super Bowls, six with the Patriots (the only six conquests in the franchise) and one with the Tampa Bay Buccaneers. He is not only the player with the most titles throughout history, but he has also won more championships than all the franchises. This because the other franchise, together with those of New Englandwith more achievements are the Pittsburgh Steelers.

Recently, He had announced his retirement from the NFL on February 1 through social media. But this was just a hint, since on March 13 he announced via Instagram that he is going to play his 23rd season in the league.Along with the Buccaneers. Brady is still in force and will go in search of his eighth championship ring.

The 5 players who have won the most Super Bowls in the NFL
Who to line up in Fantasy Football? – Week 7 NFL Season 2021
The highest paid NFL players of 2021
NFL 382

Loading...
Newer Post
How has Fernando Alonso been? Results and classification today in the Formula 1 World Championship
Older Post
What are the most expensive soccer NFTs in history?