Increase the crisis! Canelo Team suffers the loss of another important boxer 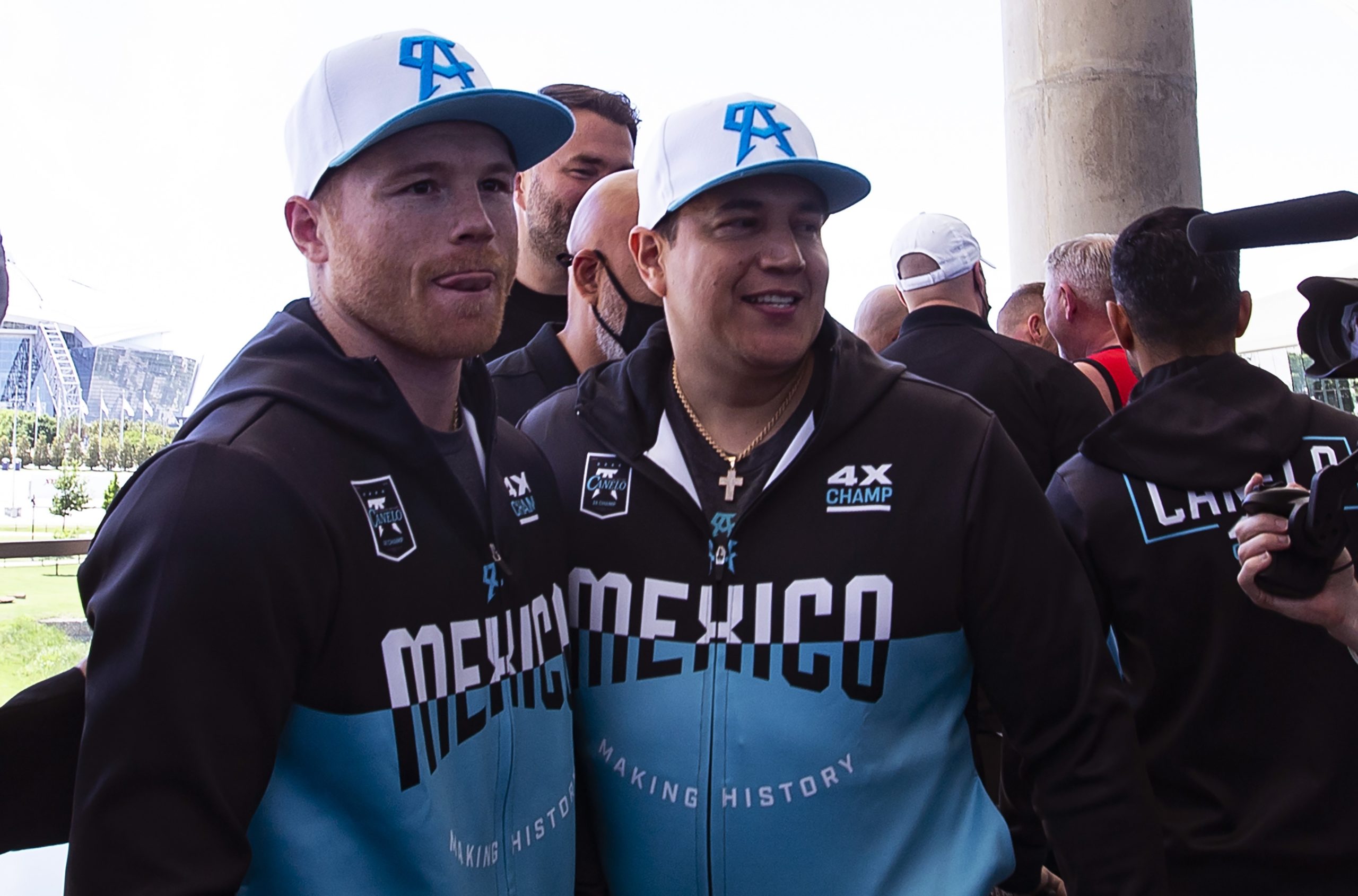 The Canelo Teammade up of Saúl Álvarez and Eddy Reynoso, continues to lose important boxers from its boxing gym. Little by little the Mexican duo

The Canelo Teammade up of Saúl Álvarez and Eddy Reynoso, continues to lose important boxers from its boxing gym.

Little by little the Mexican duo has lost that “punch” by recruiting the best fighters or prospects in the sport of fists.

Also, the work of Reynoso He has been diminished by the defeats that his pupils have suffered, such is the case of Óscar Valdez, Saúl Álvarez and Julio César Martínez.

He is Frank Sánchez, the boxer who @CANELOTEAM confident that he will become Cuba’s first FULL WEIGHT World Champion 🇨🇺.

And he was one of the sparring for that @Canelo prepare for the carving and hitting of @CallumSmith23. He thinks the Brit can be knocked out. pic.twitter.com/eHvc2vZmDE

After having a great litter of boxers, now the resignation of the Cuban heavyweight is added frank sanchez.

The boxer assured that although he finished well with the Canelo Team, his decision is based on the fact that Eddy does not have much time to train him.

“With Eddy and Canelo we have the best relationships. Everything is normal. Eddy had a great camp with Canelo and he was very busy.

“Now he is on vacation and that is why I came with Joe Goossen (his new coach), but with Eddy everything is normal”, Sánchez highlighted.

Likewise, the Cuban stated that due to the good relationship he maintains with Reynoso, he does not rule out returning in the future.

“The doors are open with Reynoso and with the team. I have a fight (in July) and I have to look for opportunities and develop myself,” he added.

Before Sanchez, Ryan Garcia and Luis Nery thanked the coach. Now in the stable in Tapatío there are only Álvarez, Martínez, Valdez, Joselito Velázquez and Andrew Ruiz, who just denied his departure.