India signs up for the MotoGP World Championship 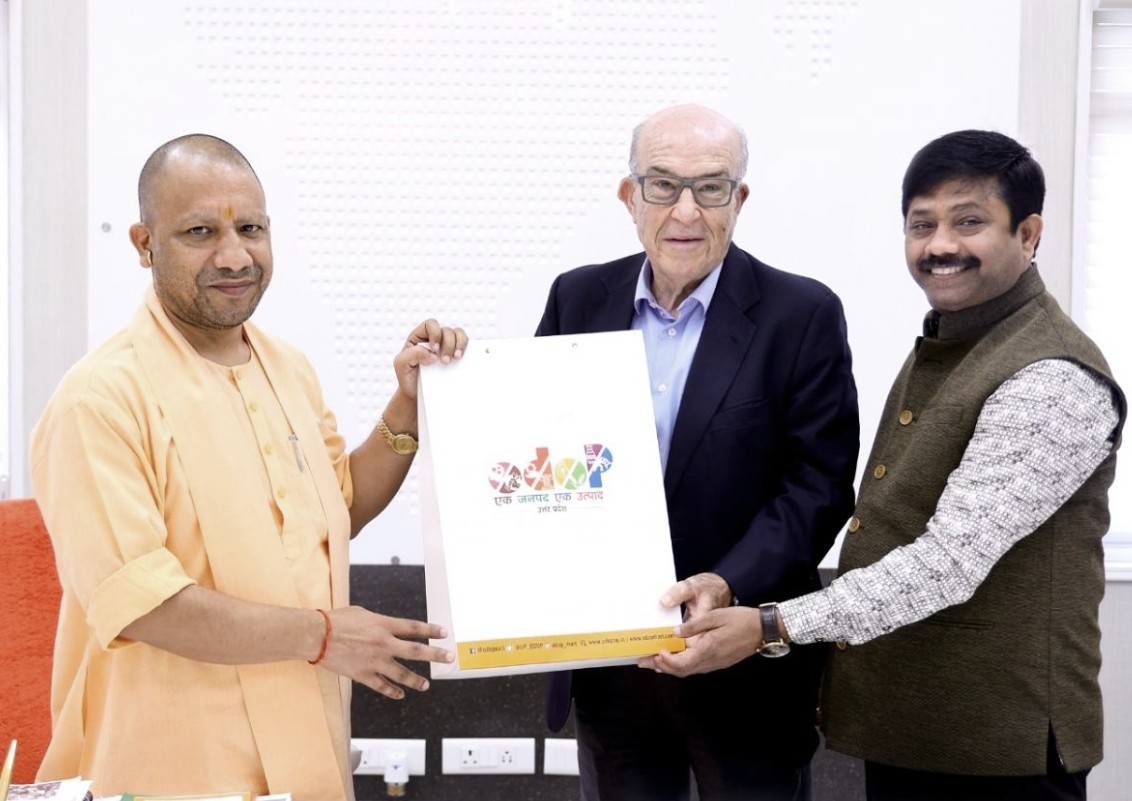 Talks have already begun with the aim of bringing the MotoGP World Championship to the Asian subcontinent in the not too distant future. carmel ezp

Talks have already begun with the aim of bringing the MotoGP World Championship to the Asian subcontinent in the not too distant future.

carmel ezpelettethe CEO of dorna Sportsvisited India a few days ago to meet with the country’s authorities and with the event promoter fairstreet Sports, after signing the MoU, which is a document that describes a bilateral or multilateral agreement between parties. It expresses a convergence of desire between both parties.

The visit began in Circuit International of buddhon the outskirts of New Delhi, which would be the layout to host the possible event of MotoGP.

The delegation also traveled to Lucknow, the capital of Uttar Pradesh, where the circuit is located, to meet with Yogi Adityanath, the Chief Minister of uttar pradeshand Nand Gopal “Nandi”, the Minister of Industrial Development.

The visit was concluded with a presentation in New Delhi to local media, motorcycling industry representatives and Fairstreet Sports.

“India is a huge country with a gigantic market, and a particularly important one like this sport. In India there are many fans of the championship and to be able to hold a MotoGP™ event here would be amazing for all the fans and at the same time it would grow the sport in the region, which is important for all the partners and the manufacturers. We would love to be able to carry out this project and take the bikes to compete in front of all the Indian fans”.

“In MotoGP we are absolutely committed to all fans and the goal is to make sport accessible a everybody. Racing in this country would be a reflection of our commitment to open the doors to the sport as wide as possible and a great achievement for the Championship.”

The Minister of sports of the Union, Shri Anurag Thakur: “It is a historic day for the motorsport and sports industry. India could be one of the biggest MotoGP markets in terms of viewership and revenue.”

Yogi AdityanathChief Minister of Uttar Pradesh : “It is a source of great pride to host such a prestigious global sporting event. The event will not only boost the hospitality and tourism sectors, but will also boost UP on the global platform.”

Shri nand Gopalassured that the event will not only be a blessing for all those fans of motorcycle racing, but will also provide a great boost to the economy and a breakthrough in industry of personal transportation.