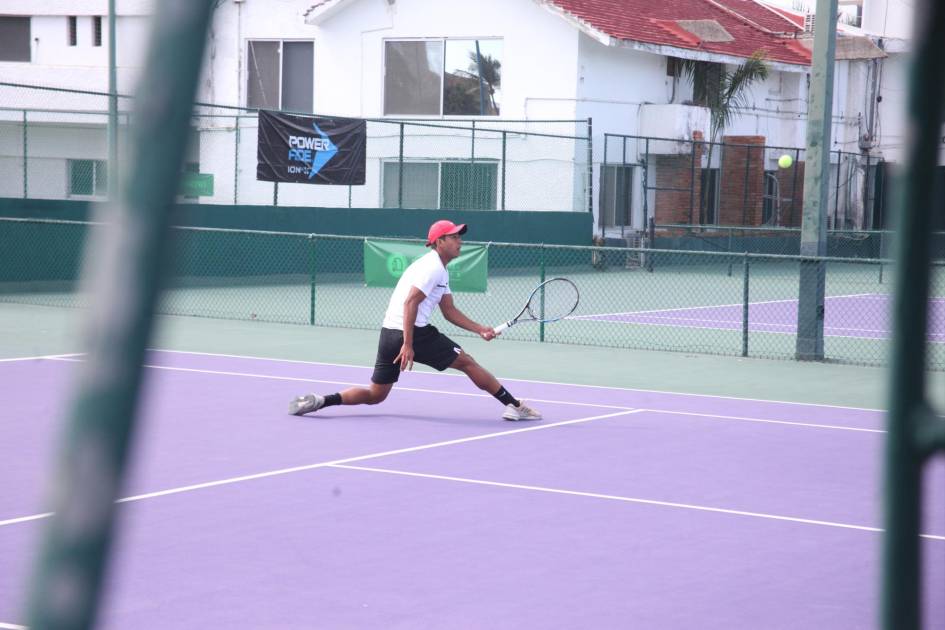 A short participation was that of the Mazatlan tennis player Isaac Arturo Arévalo, within the PTT Manzanillo Men's 25K 2021 Tennis Tournament, whi

A short participation was that of the Mazatlan tennis player Isaac Arturo Arévalo, within the PTT Manzanillo Men’s 25K 2021 Tennis Tournament, which takes place in Manzanillo, Colima.

After suffering an injury in his first meeting, the end of the road came for the young Buenos Aires in this competition belonging to the UTR Pro Tennis Tour, which has the participation of young prospects of this sport.

Isaac Arévalo could not advance beyond the first round in his debut in this tournament, after retiring from the duel against also Mexican Manuel Sánchez Montemayor.

The match had started with an impressive offensive by Sánchez Montemayor, who came to dominate the set, keeping the score in his favor 6-4 against Arevalo.

However, for the second set, things were different, since it was Arévalo who was up on the board 3-2, thanks to a high level of play behind the net.

But in the end, he ended up withdrawing from the duel after suffering an injury that prevented him from continuing the game, thus culminating his participation in this competition.

The next competition Isaac Arévalo could participate in is the 2021 Dallas Men’s 25K PTT, which is scheduled to take place in Texas, United States, from August 8 to 15, all depending on the development of his injury.

Loading...
Newer Post
Osaka, Halep and Kenin will not be in the WTA 1000 in Montreal
Older Post
Daniel Galán, second round of tennis, Tokyo Olympic Games – Olympic Cycle – Sports