Inspiration: the iconic moment in which Carlos Sainz and Fernando Alonso met 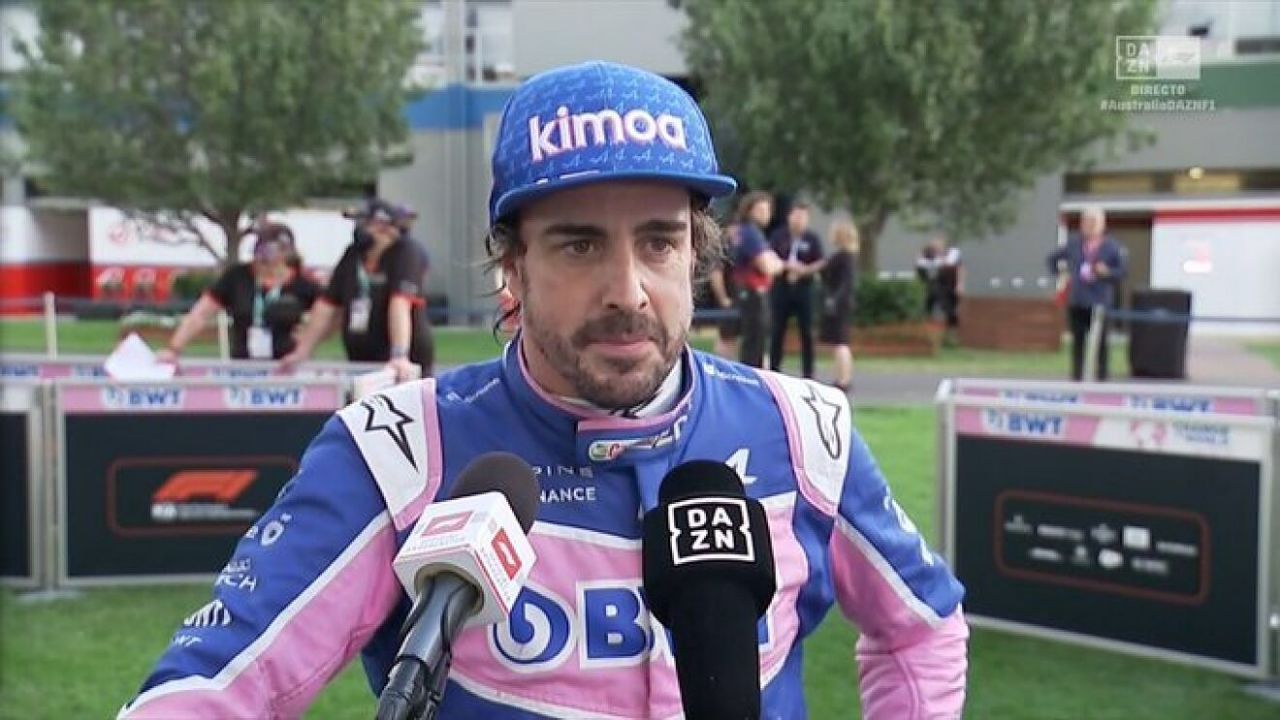 The first strong movement in the framework of the Formula 1 summer break was carried out by Fernando Alonso. The 41-year-old driver will play nex

The first strong movement in the framework of the Formula 1 summer break was carried out by Fernando Alonso. The 41-year-old driver will play next season in the ranks of Aston Martin, a team that is making investments to get out of the bottom of the grid. In that sense, it is important to mention a factor that relates Carlos Sainz to the two-time world champion.

Carlos Sainz became the second Spanish driver to win a Formula 1 victory. The current Ferrari driver has stated that Fernando Alonso He was an inspirational figure for his time in motorsports. The two-time world champion won titles in 2005 and 2006, when Sainz was 11 and 12 years old, respectively.

Thus, it is key to note that Fernando Alonso congratulated Carlos Sainz when he won his first win at the last British Grand Prix. Silverstone hosted a victory that left “Stop inventing” as one of the memorable phrases of the competition.

“If he is in Formula 1 right now, it is because of those magical years of 2005, 2006 or 2007, in which he lived Formula 1 with great passion and wanted to be like Fernando Alonso. In Barcelona, ​​the day he met him and shook hands with him, there is a very famous photo of the two of them, you see a boy with his eyes open, as if he were seeing God”, said Antonio Lobato, a journalist who has followed close the trajectory of the two-time world champion. 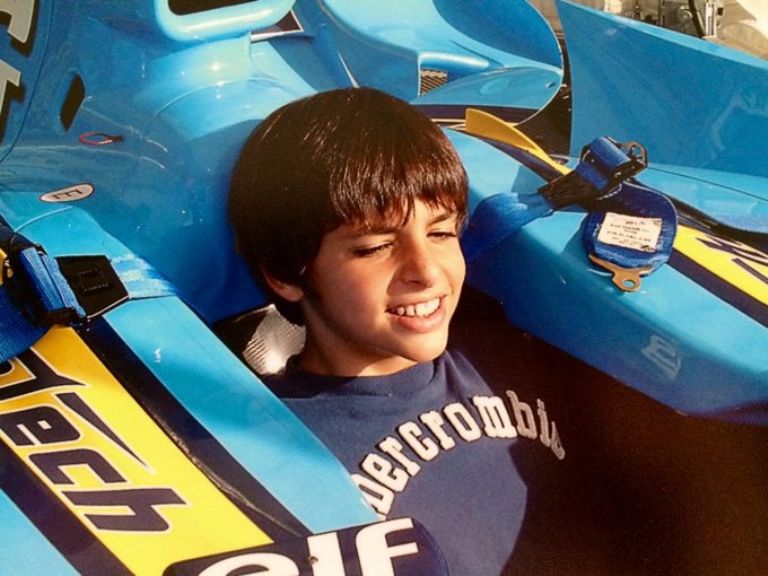 Alonso congratulated Sainz after achieving his first win at Silverstone

The truth is that it is not the first time that Lawrence Stroll has probed Fernando Alonso or has expressed admiration for him. The Canadian businessman offered the Spanish driver a contract that ensures his future in the premier category of motorsports. The oldest rider on the grid will play at least three seasons with the British team.

While Alpine offered to be evaluated at the end of each season to study the renewal of the bond, a situation that upset the two-time world champion, who finally took a new course.

Tags: Formula 1, Fernando Alonso
F1 Russian GP 2021 – The Russian Formula 1 Grand Prix race live
F1 2021 – F1: Free Practice 2 of the Abu Dhabi Grand Prix live
Formula 1: who will continue and how many seats still do not have an owner for the next season
FORMULA 1 1971

Loading...
Newer Post
What the demand of eleven LIV Golf players says to the PGA Tour
Older Post
Schedule and where to watch the MotoGP British GP today on TV