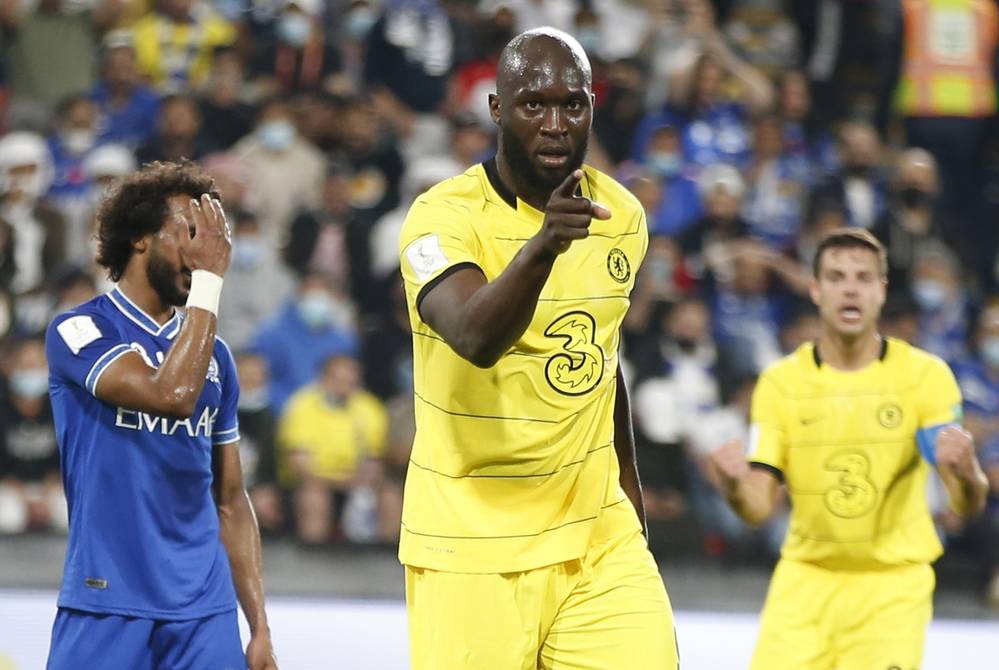 Giuseppe Marotta, general director of Inter Milan, confirmed on Monday that the Belgian Romelu Lukaku, who is very close to becoming a 'Nerazzurri'

Giuseppe Marotta, general director of Inter Milan, confirmed on Monday that the Belgian Romelu Lukaku, who is very close to becoming a ‘Nerazzurri’ player again, will arrive in Milan “tonight”.

“When is Lukaku coming? I think tonight,” Marotta told the media on Tuesday as he was leaving the Federal Council of the Italian Football Federation (FIGC).

The interista president thus confirmed that Lukaku will wear the Inter shirt again after a season without prominence at Chelsea, although this time on loan.

Lukaku will arrive in Milan tonight and tomorrow he will undergo the relevant medical examinations to later make the transfer official, a transaction that, according to local media reports, will cost around 10 million euros (10.52 million dollars).

The 29-year-old Belgian international, key in the 2021 Scudetto, did not end well with Inter’s ‘tifosi’, who felt betrayed by his departure to the London team when the player himself assured that he would continue to be a ‘Nerazzurri’.

Now, he will be placed under the orders of Simone Inzaghi, and with those who were already his colleagues, also waiting for a possible incorporation of the Argentine Paulo Dybala, about which Marotta commented last Monday that there have been contacts with the agents of the Jewel, but they are not, for now, in a “definition phase”.

Last season, Inter had five forwards: the Argentines Joaquín Correa and Lautaro Martínez, the Bosnian Edin Dzeko, the Chilean Alexis Sánchez and the Ecuadorian Felipe Caicedo. The latter was returned to Genoa. (D)