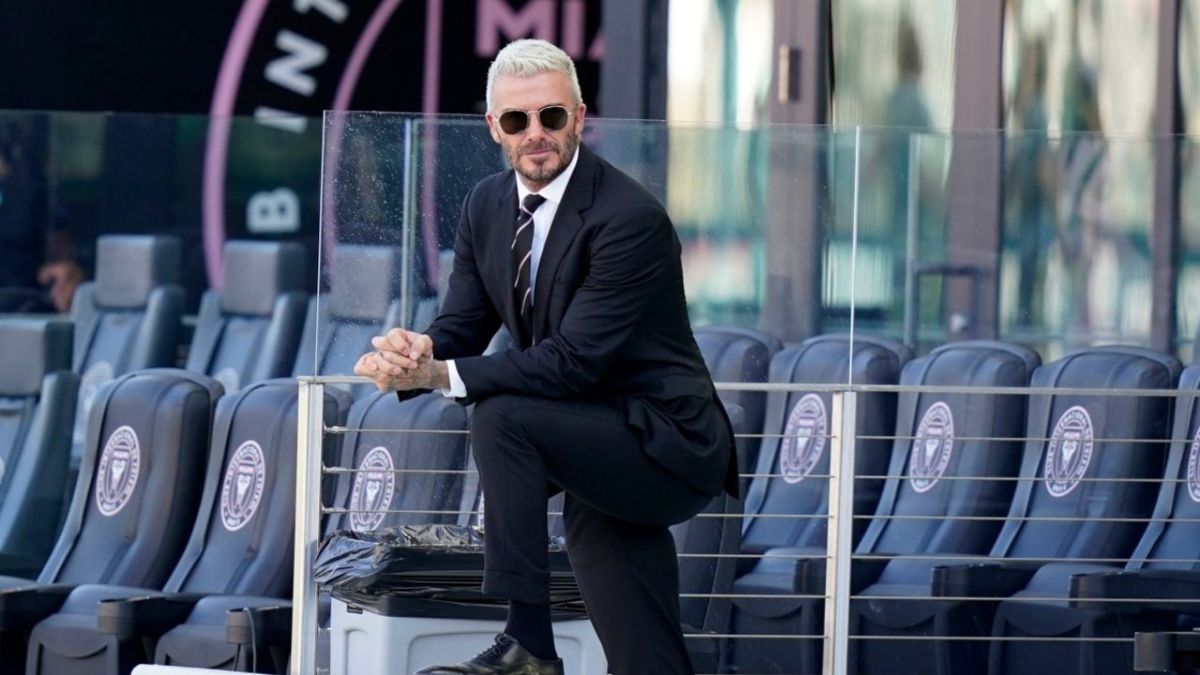 Negotiations on Inter Miami's interest in building Miami Freedom Park ended on this day., which includes a shopping center, a hotel, a

Negotiations on Inter Miami’s interest in building Miami Freedom Park ended on this day., which includes a shopping center, a hotel, a park and a football stadium. The dream of the franchise of which is president and co-owner David Beckham, it could get closer and closer.

The mayor of the city, Francis Suárez, he commented “We have an agreement, in principle. All this subject to the approval of the City Commission …”He said in an interview for El Nuevo Herald.

Now that the direct negotiations between the team leadership and the officials are over, it will be the turn of the latter to present the terms of the agreement to the City Commission that was achieved and consequently power schedule a vote in the next few weeks.

Let us remember that the situation is different with the City Commission, since they have to obtain the vote in favor of 4 of the 5 commissioners, of which We could rule out Manolo Reyes since he has been the only one to openly accept that he is against the project since 2018, year in which it was proposed.

The meetings have been held since the beginning of 2019 and the end of them represent the illusion that the owners of the club generate to have their own stadium in the city they represent.. Inter Miami FC has played at its Fort Lauderdale facility at DRV PNK Stadium since 2020.