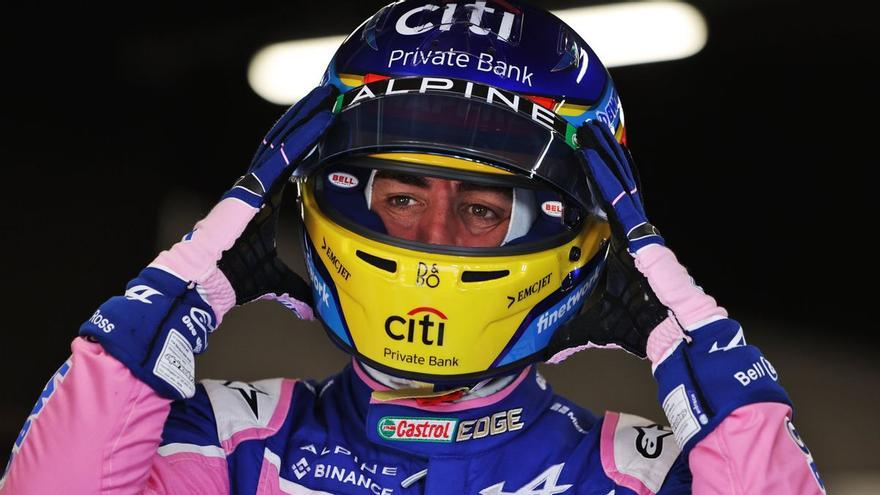 Several reasons have increased the interest of fans in the Formula 1 World Championship this year. On the one hand, the new techn

Several reasons have increased the interest of fans in the Formula 1 World Championship this year. On the one hand, the new technical regulations, which have had the effect of more competitive races, with more overtaking than before, as there are more mechanical equality.

Also the fight for victory in each test, which last season was practically between Hamilton and Verstappen, and is now more open, with the improvement in the Ferrari team, which is now fighting with the Red Bull. Verstappen is the leader, followed by Leclerc, Checo Pérez and Carlos Sainz Jr. The latter has increased the following of Spanish fans, with his first victory in the British Grand Prix and with his usual presence on the podium .

And of course, also the races of Fernando Alonso, at a clear mechanical disadvantage in his Alpine, which has also had several mechanical breakdowns, but when the weather conditions have been adverse, he has slipped in among the first. A championship that has reached the equator of him, that does not rest in summer and that will last until November. And that seems more open than those of past seasons. Personally, I don’t miss any live race, the pity is that they are not given in the open by any channel, especially when the Spanish drivers are standing out.

Tags: 1, interest, formula
The Russian Grand Prix, on the Sochi street circuit
Not even Mercedes improvements can with an overwhelming Verstappen
the Formula 1 driver was filmed with another woman after winning the Monaco GP and apologizes
FORMULA 1 1937

Loading...
Newer Post
British Open Golf 2022: Rolex, witness to history at The Open since 1981
Older Post
Sale of tickets for the Under 17 Basketball World Cup in Malaga