International boxing, another milestone for the recovered Center 11 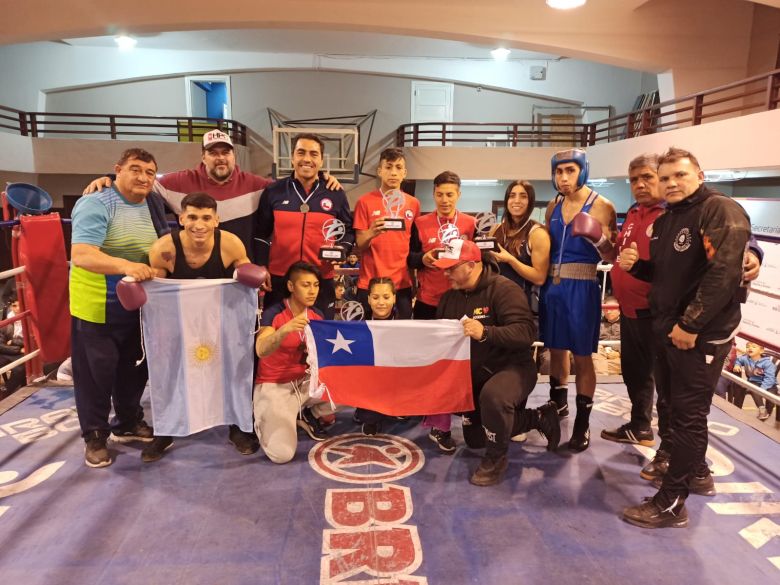 For the first time there was a festival with the participation of Chilean boxers who arrived in the city. With the organization of the


For the first time there was a festival with the participation of Chilean boxers who arrived in the city.

With the organization of the Secretary of Sports and Tourism, the first KO11 special took place, the boxing development program implemented by the Government of Río Cuarto through the area led by Agustín Calleri.

The international festival promoted by Arano Box was attended by a delegation of amateur representatives from the Chilean Federation. Some of them were measured against exponents of Río Cuarto and others added experience and training in the boxing gym of the renovated Center 11.

Among the locals, the triumphs of Mariano Pérez, provincial champion of 75 Kg and exponent of the boxing gym of Center 11, Jonathan Gatto and Milagros Oller, a very good female boxing prospect who clearly defeated the seasoned Chilean Kim-Berly, stood out. Sandoval Sandoval.

They made the Tribute for Boxer’s Day – Sports
Santiago widely wins elite boxing home run
Boxing: Beterbiev vs. Smith Jr., a unification that leads directly to Bivol… or Canelo
BOXING 4166

Loading...
Newer Post
How long have the Dallas Cowboys been champions of the NFL?
Older Post
Conor McGregor posts a mysterious message: is he saying goodbye to MMA?