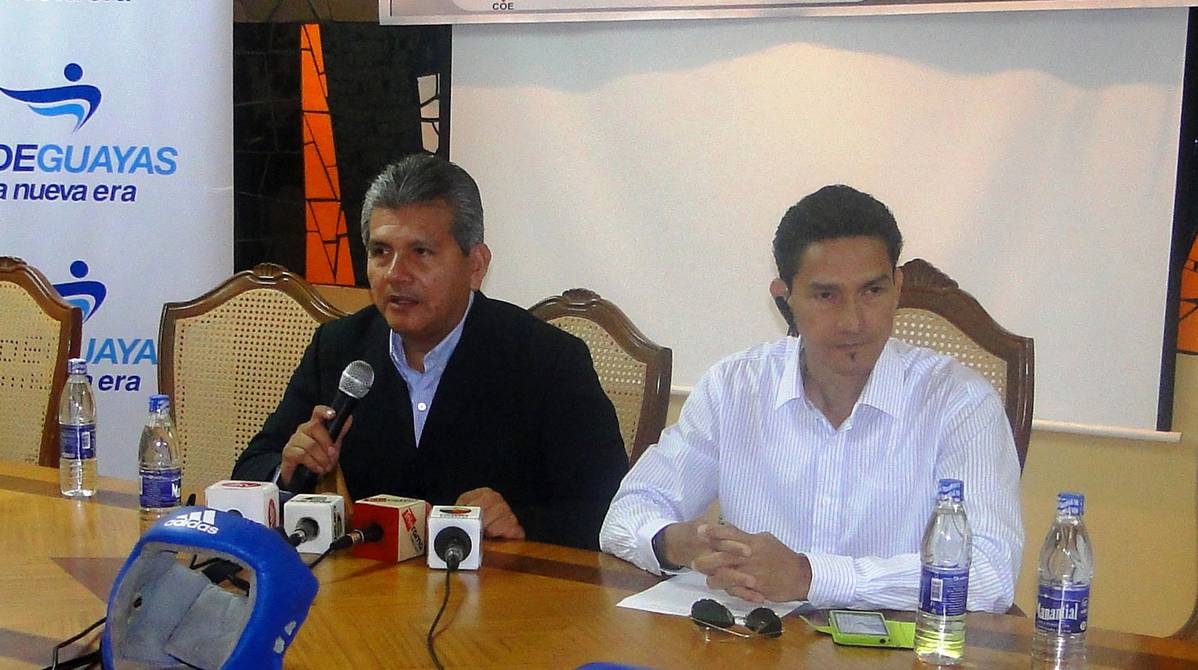 From 15:00 this Monday the two members of the international boxing entities will visit coliseums and places of probable accommodation.December 26,

From 15:00 this Monday the two members of the international boxing entities will visit coliseums and places of probable accommodation.

This Monday, at 11:20 a.m., José Laureano, president of the American Boxing Confederation (for its acronym in English), and Ria Ramnarine, sports director of the International Amateur Boxing (IBA) and exiled from Trinidad and Tobago will arrive in Guayaquiel. Tobago, who were designated by the International to carry out the inspection of the venues and hotels, as well as all the logistics related to the security of the delegations that will participate during the Continental Elite Men’s and Women’s Boxing Championship, to be held in Guayaquil on 22 March to April 2, 2022.

As detailed by Álex González, president of the Ecuadorian Boxing Federation, not recognized by the Ecuadorian Olympic Committee (COE) or by the Ministry of Sports, but by the International Amateur Boxing Association (AIBA), both authorities will submit their report to the IBA after the tour, to see if Guayaquil is ready to receive 30 countries from the continent in international competition. “As organizers we hope that this report will be favorable, to deliver to the first maritime port of Ecuador and economic engine of the country this transcendental tournament. The route of the probable scenarios to be used will be from 3:00 p.m. to 6:00 p.m., this Monday, December 27. Later, at 20:00, a welcome dinner will be offered to the visitors, a dinner that will be provided by Danilo Carrera, honorary member of the event ”.

The Governor of the Guayas province is scheduled to receive the visiting authorities at 10:00 on December 28, in the main hall of the provincial entity. At 10:45 they will have an audience with the mayor in charge of Guayaquil.

Starting at 15:00, work meetings will be held with the members of the Organizing Committee.

The boxing authorities will return to their countries on December 29 and will present their report to the IBA, which will subsequently transfer a resolution to the Ecuadorian Boxing Federation. (D)