International boxing in Turbaco, on November 27! | THE UNIVERSAL 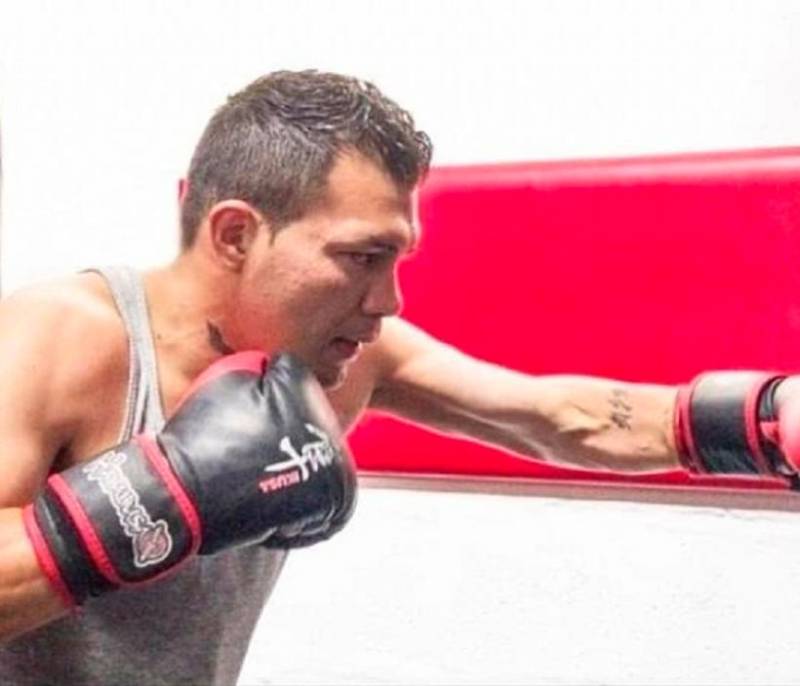 Next Saturday, November 27, the international boxing card will be held at the Municipal Sports Center of Turbaco, Bolívar, in which a world title

Next Saturday, November 27, the international boxing card will be held at the Municipal Sports Center of Turbaco, Bolívar, in which a world title and a regional one of the Universal Boxing Council (CUB / UBC) will be in dispute.

The Bolivarian tourist balcony will dress up as the scene of a boxing poster in which the orbital scepter of the welterweight category (147 pounds) will be in action, between the undefeated Argentine Maxi James (23-0, 20 KOS), and the Antioqueño Cristian Bautista.

James, nicknamed “El Chico de Oro”, left-handed, former WBC Fecarbox champion, and who is based in Ecuador, will make his debut in the Colombian ensogados after parading through the rings of Chile, Ecuador and the USA.

Another star of the night will be the turbaquero fighter Samuel “Sugar” Ramos, who will face the Venezuelan Anthony Armas, in dispute for the UBC Central American and Caribbean (Cencarbox) featherweight belt.

The card will be adorned in the women’s professional branch by the duel between Angeline “La Rusita” Sanabria from Santander and Dayana Pérez from Cartagena, a duel agreed to 4 rounds in the super-beautiful category (115 pounds). Pérez, is the daughter of former world combatant Aristides “Papa” Pérez.

The event is organized by the company KO Producciones Deportivas & Musical, the matches have the agreement of the international matchmaker Marcos “Tano” Cabrales.

Tags: female boxing
Four boxing gyms in Celaya are equipped with equipment
J Balvin and the boxer sent kisses before the fight against Plant
Atlantic returns to command in boxing
BOXING 889