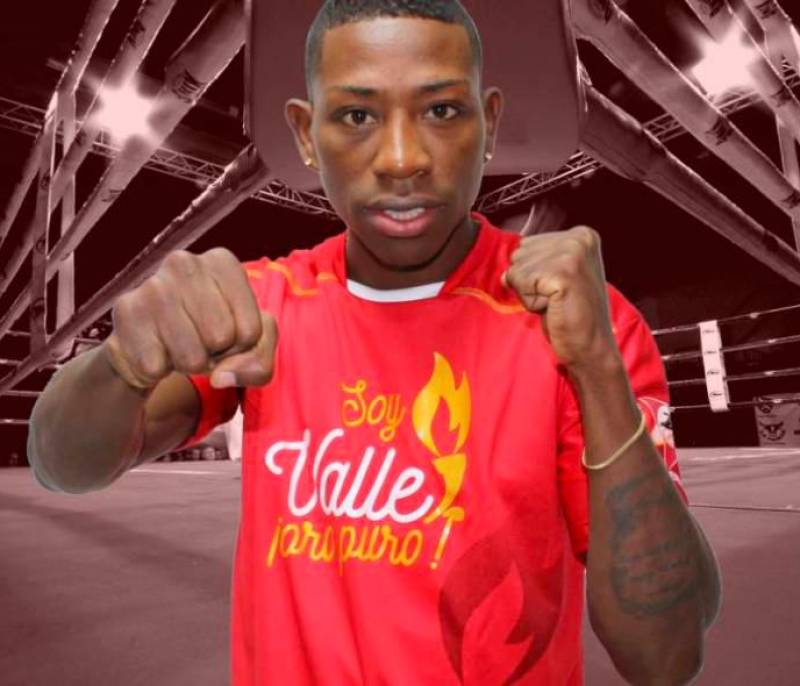 After a four-year drought, international boxing returns to the majestic Bernardo Caraballo Coliseum.

The international billboard, sponsored by the Health and Life Corporation, Iderbol and the company Raw Talent Promotions, will be held on Friday, May 20 from five in the afternoon. It may interest you: Luis Díaz, best player in the FA Cup final

Valle del Cauca Jhonatan Momo Romero, former IBF super bantamweight world champion, will be the great attraction on the billboard. He will face the Venezuelan Jean Carlos Hernández, in the central fight of the programming. It may interest you: Ricardo Gareca, the new coach of the Colombian National Team?

The journalist Vicente Cáceres, head of communications for the evening, said that “we have to thank Bernardo Montenegro, director of the company Raw Talent Promotions, who brings his boxers to Cartagena to give a show and boxing does not disappear in the city ” .

The Romero-Hernández fight will be a 10-round super featherweight fight.

Romero won the IBF super bantamweight belt in 2013 and became the first Valle del Cauca to win a world title for Colombia.

In other fights on the schedule, Duván Zuleta from Bogota will face Marco Antonio Juárez, from Mexico; Jonathan Arboleda, from Tumaco, vs. Alexander Monterrosa, from Barranquilla; José Muñoz from Cartagena vs. Joseph Perea, from Tumaco; Carlos Sinisterra, of Valley, vs. Franklin Asprilla, from Bolivar; Ingris Caicedo, from Narino, vs. Kinkerlin Reina, from Venezuela.

Tags: international boxing federation -fib-
Mayweather Jr. exhibition fight rescheduled for Saturday in Dubai
Marco Antonio Barrera clarifies that he does not return to boxing …
Tyron Woodley responds to his critics: “Jake Paul would knock you out too”
BOXING 2645