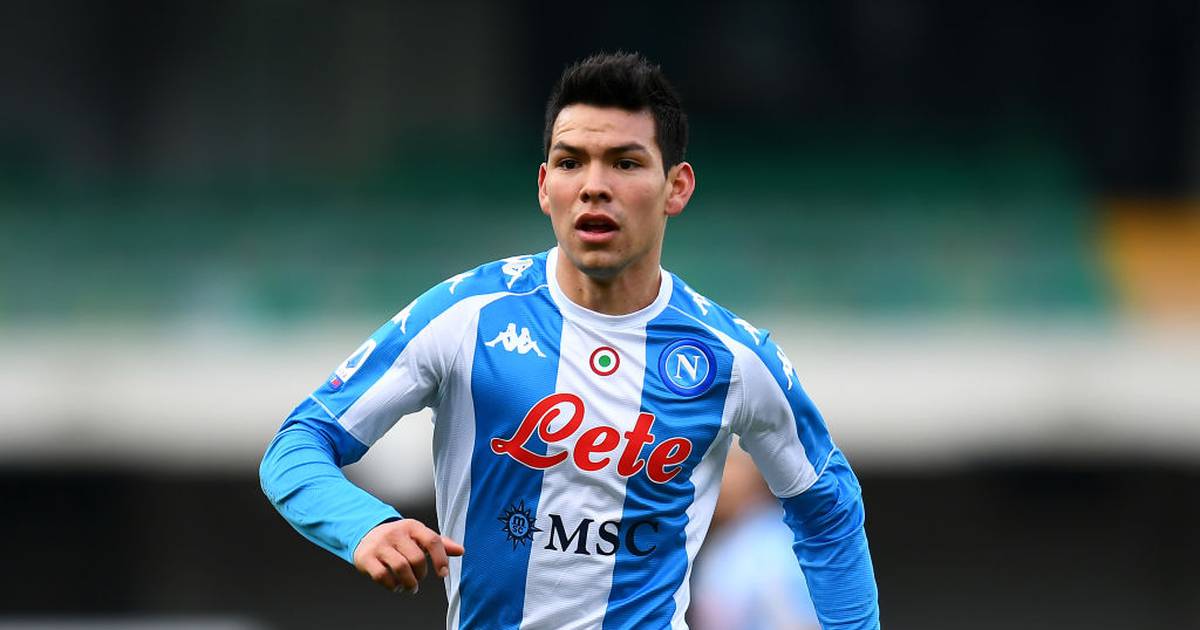 The European transfer market continues to generate expectations due to the changes already made and the rumors of what may come; where according t

The European transfer market continues to generate expectations due to the changes already made and the rumors of what may come; where according to British media, Hirving Lozano sounds among Arsenal’s possibilities to reinforce their lead.

The Gunners are going through a restructuring phase in the last couple of seasons; and Chuky aroused the attention of the current technical director, Mikel Arteta, who could consider him among the options to compete for a position against Martín Odegaard, Emile Smith Rowe, Nicolás Pepe and Bukato Saka who are in the team but could leave it in the next days.

It may interest you: Claudia Sheinbaum receives a Tigres Femenil shirt as a gift

Lozano did not have his best season in 2021-2022 with Napoli where he participated in 30 games and only managed five goals and six assists, which is a lower record than the 11 goals and 4 assists from the previous season, 2020-2021 .

Napoli has a contract with the former Pachuca player until June 2024 but they can consider offers for Lozano considering the low game that makes it difficult to sell him for an amount close to the 45 million dollars they paid for him.

You can’t miss: The nickname with which Piqué’s friends referred to Shakira

For his part, Chuky needs to play as much as possible and resume the football level that took him to the Italian Serie A, considering that the Qatar 2022 World Cup is also approaching, where he is expected to be one of the main figures of the Mexican National Team. .

Youngsters manage to score a ball from 300 meters high

Tags: Naples, Chucky lozano, Hirving Lozano
Milan and Juventus forget about football in their Serie A match
Soccer leagues: Which are the most expensive in the world?
Another Mexican player can go to soccer in Italy
FOOTBALL 3072

Loading...
Newer Post
Trae Young and Dejounte Murray want to play together in the NBA
Older Post
We already have the first odds for the NBA winner in the 2022-23 season